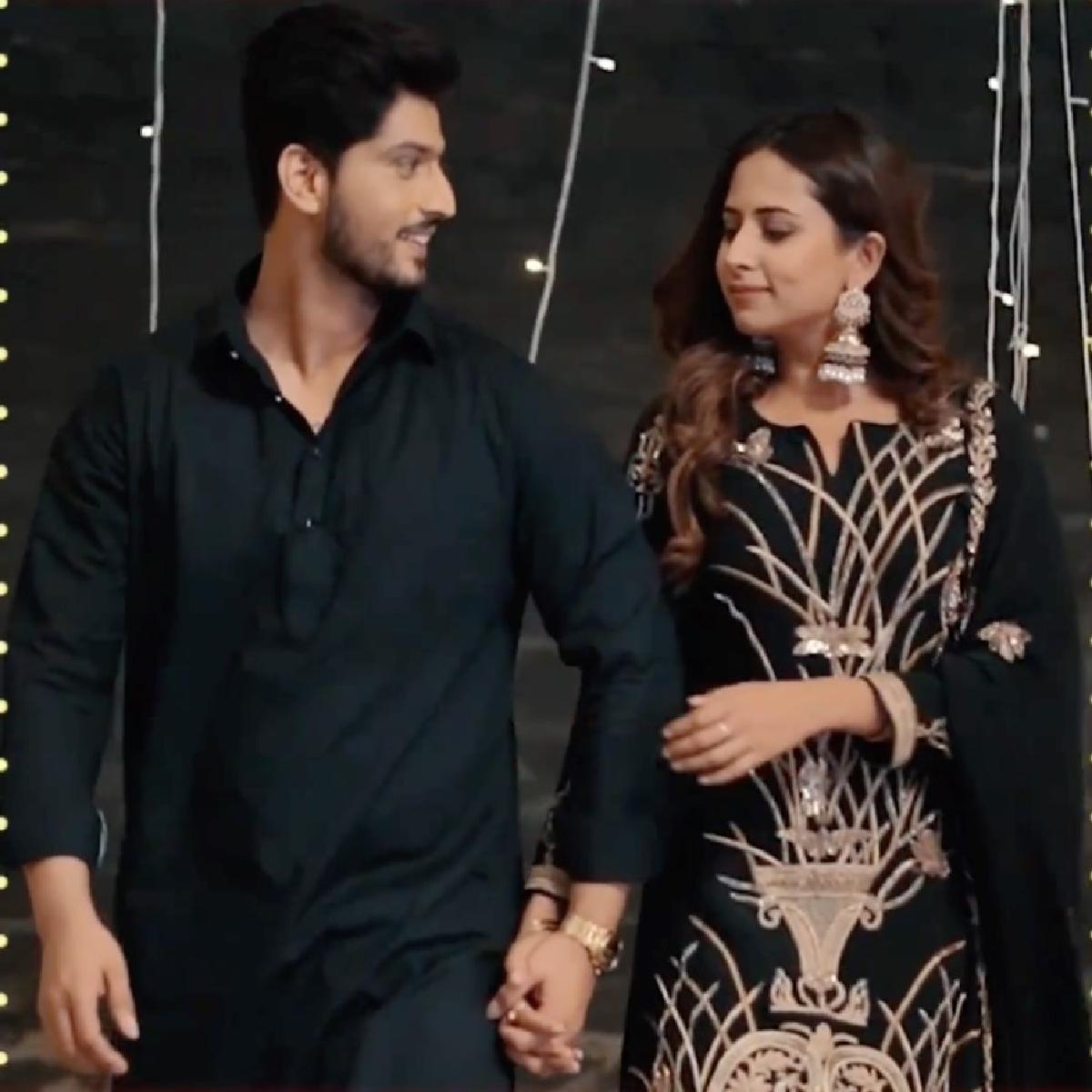 The official handle of Zee Studios shared the same, it said, “Prepare yourself for a rollercoaster of joy, laughter, and a whole new level of drama. Presenting #SohreyanDaPind, releasing on July 8, 2022”

The film made under the banner of Shri Narotam Ji Films Production and New Era Films, stars Gurnam Bhullar and Sargun Mehta.

Initially scheduled for release on 29 May 2020, the film was indefinitely postponed due to the COVID-19 pandemic. Now the film is slated for 8th July 2022.