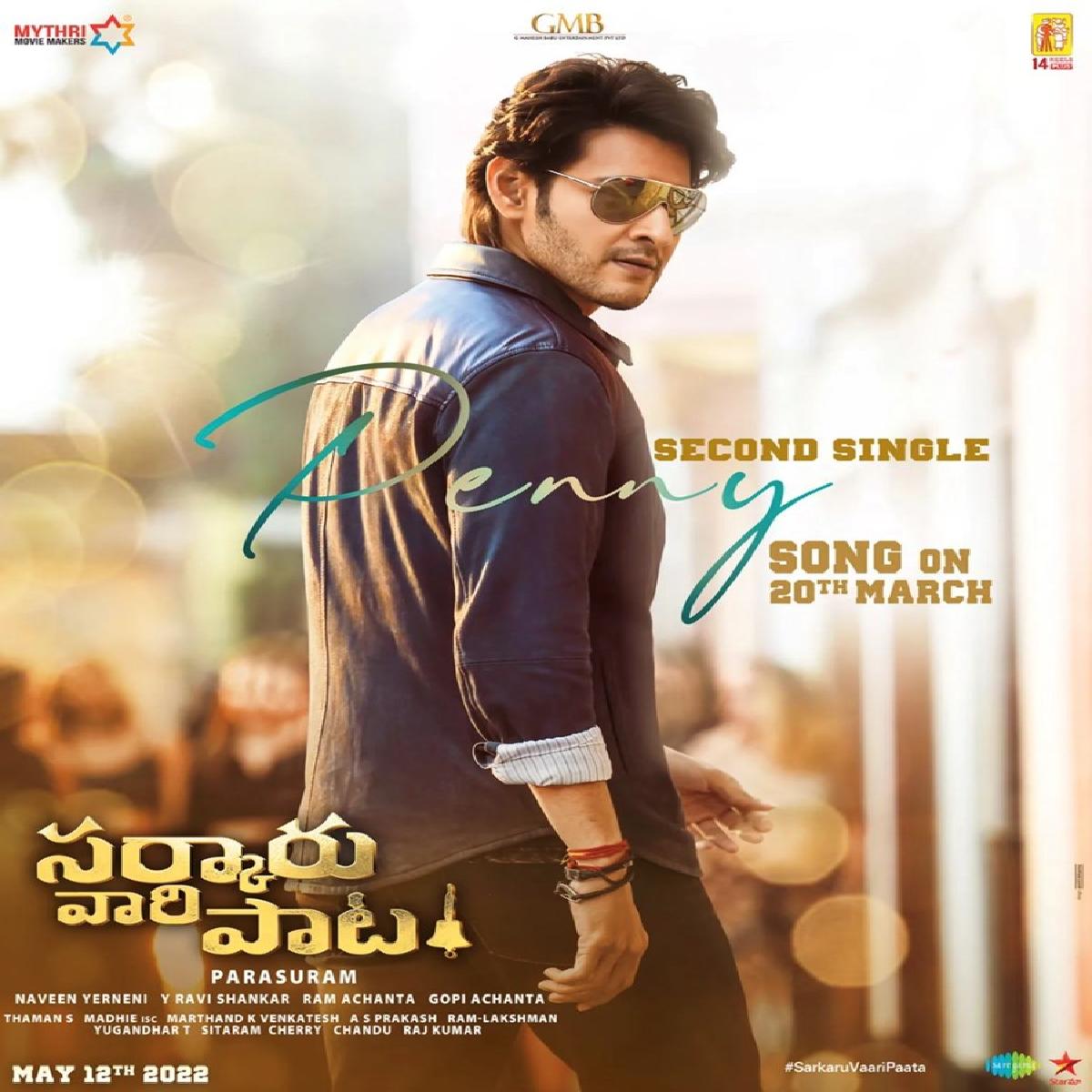 The song will be out on 20th March. The soundtrack created by Thaman S.S. looks to charm the audience as the first single 'Kalaavathi' has set new benchmarks in terms of record views.

The film, which is currently being shot in Hyderabad, has entered the final stage of production. It stars Keerthy Suresh as the female lead and is jointly produced by Naveen Yerneni, Y. Ravi Shankar, Ram Achanta and Gopichand Achanta under Mythri Movie Makers, GMB Entertainment and 14 Reels Plus banners.