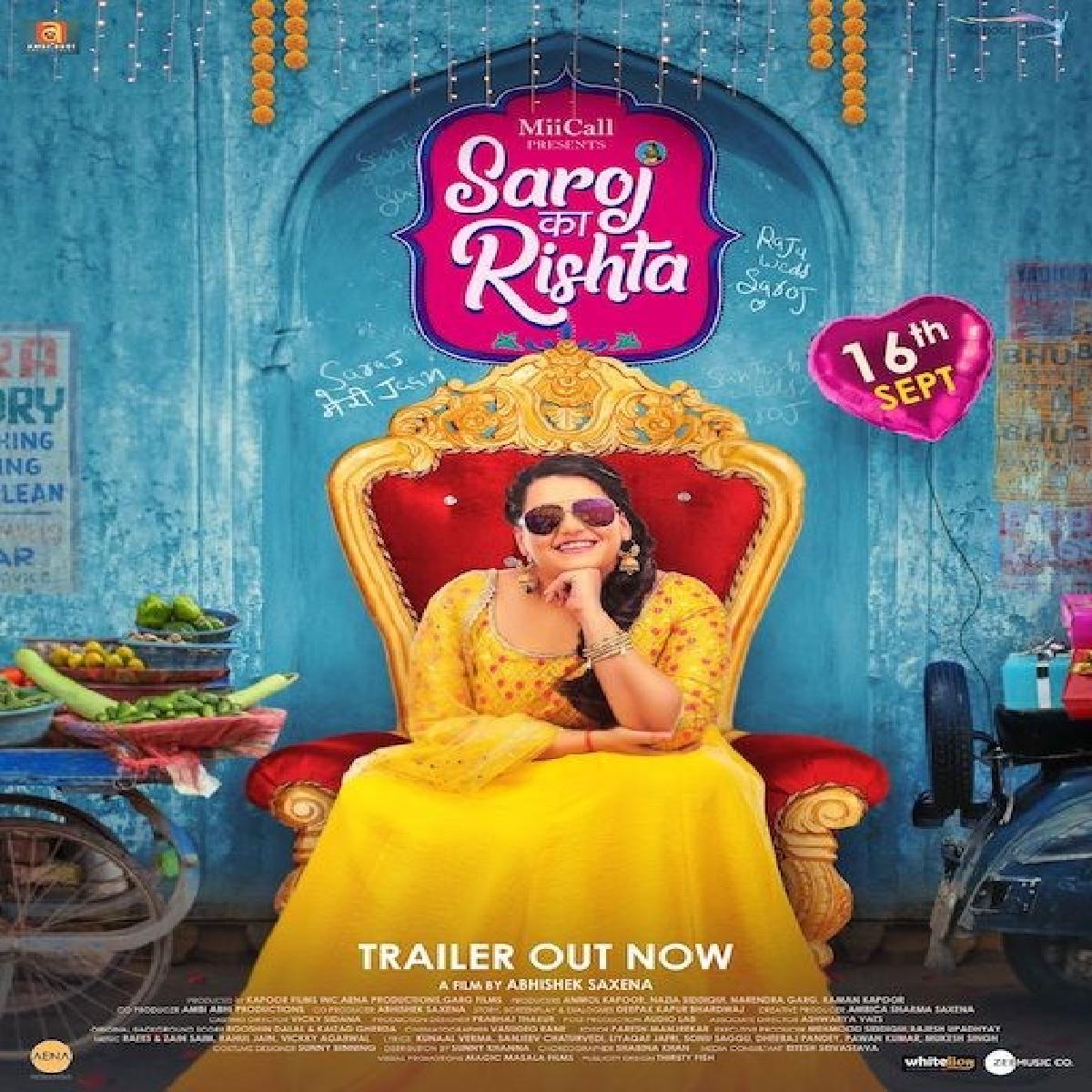 Zee Music Company drops the trailer for a heart-warming comic caper revolving around an over-weight girl, starring Kumud Mishra and Sanah Kapur in the lead roles.

A cute little story about bubbly and over-weight girl, Saroj, who weighs 120 kilos but she is ferocious and full of life and she hails from Ghaziabad. And contrary to regular run of the mill kind of stories, where she is depressed and struggling, this one goes the other way, she is hot, popular and doesn’t lack suitors.