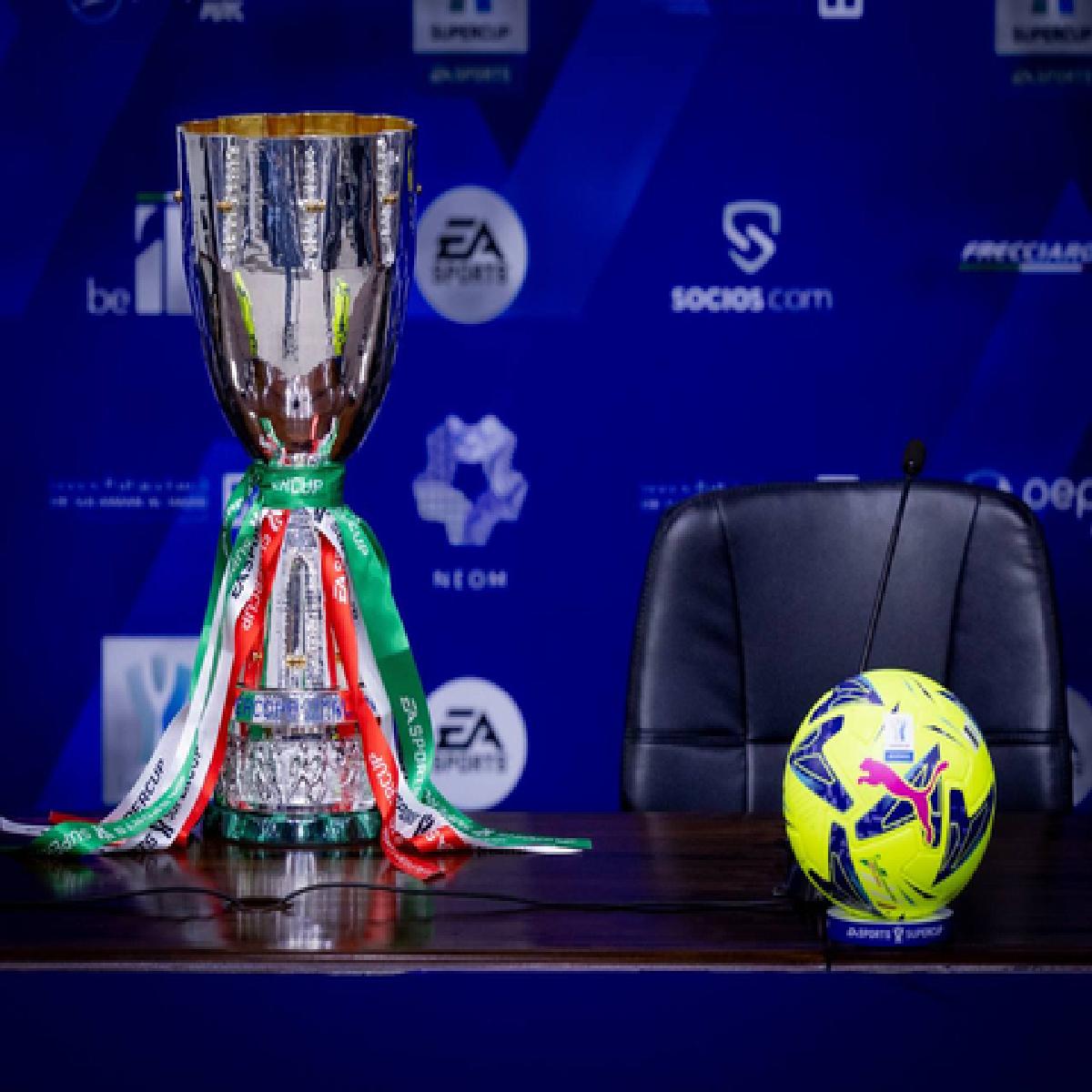 The long-awaited tournament for football fans in Saudi Arabia and the world will enjoy a thrilling match between two of Milan’s giants, Inter, the current Coppa Italia holders, and AC Milan, for the Italian Super Cup. Both clubs will go head-to-head in an epic derby showdown.

The Kingdom’s hosting of this major event comes as part of international sporting tournaments and events taking place in the 2022 Diriyah Season which are brought by Ministry of Sport, with the aim to achieve the goals of the Kingdom’s Vision 2030, and as one of the “Quality of Life” Program’s initiatives, by hosting the most spectacular and largest international sporting events, to ensure a great experience for the visitors of Diriyah Season through amazing activities.