Scoop Teaser Is Out, Helmed By Hansal Mehta 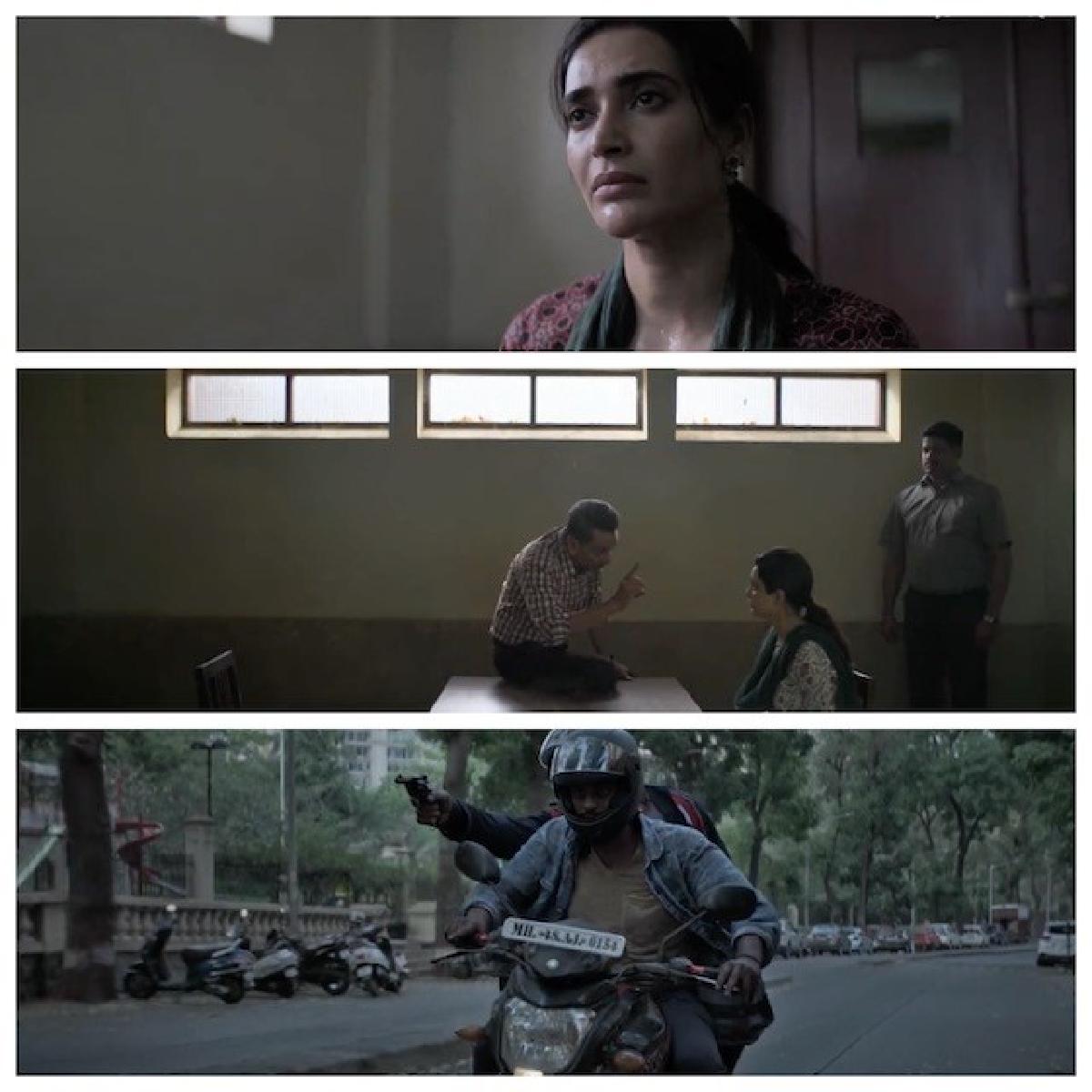 The first official teaser for Scoop is out, this marks Netflix debut for Hansal Mehta, inspired by journalist Jigna Vora’s biography Behind The Bars In Byculla: My Days in Prison, chronicling her experiences after being accused of murdering a reporter.

Hard-hitting, real-life stories and multi-dimensional characters are what define Hansal Mehta’s filmography. The award-winning director has always presented the realities of our times through his filmmaking, leaving us with memorable characters and human stories.

Inspired by the book written by Jigna Vora, ‘Behind The Bars In Byculla: My Days in Prison’, Scoop is a character drama that traces the journey of Jagruti Pathak, an ambitious crime journalist.

Her world comes crashing down when she is charged for the heinous murder of a fellow journalist, Jaideb Sen and ends up in a prison cell with those she once reported on. The others charged include a notorious sharp shooter, a nefarious bookie and the infamous, Chhota Rajan! The truth is quietly buried as she waits out a trial.