Secret Invasion Trailer Is Out, Nick Fury Is Back In Action 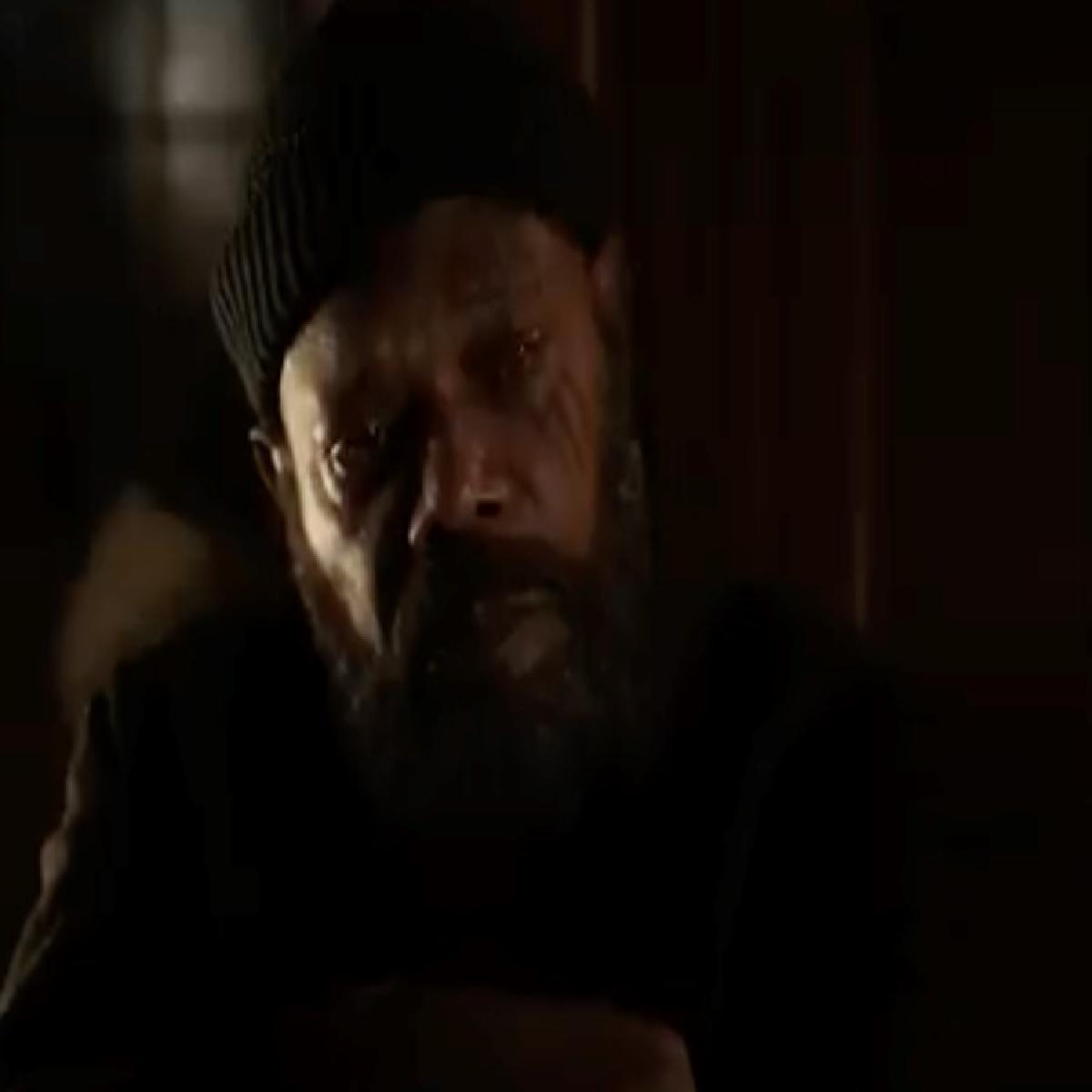 Marvel drops the trailer for mini-series Secret Invasion, a sequel to the latest epic Marvel movies including Avengers: Endgame and Spider-Man: Far From Home.

In the series, Fury returns to Earth and teams up with Talos to prevent a Skrull invasion - hence the "Secret Invasion" since they are a race of alien shapeshifters.

The crossover comic event series deals with this faction of shape-shifting Skrulls who have been infiltrating Earth for years. In the teaser-trailer a great deal of mystery and trickery is going on, where Fury and Skrulls, are planning something big.

The trailer begins with Fury's return. As Agent Hill (Colbie Smulders) explains that he's been gone for years and that she's attempted to reach him numerous times, an aged, bearded Fury steps off a spacecraft. We knew from Spider-Man: Far From Home that Talos was disguised as Fury under his orders, and now that he's returned we know something big is happening.