See How They Run Trailer Is Out 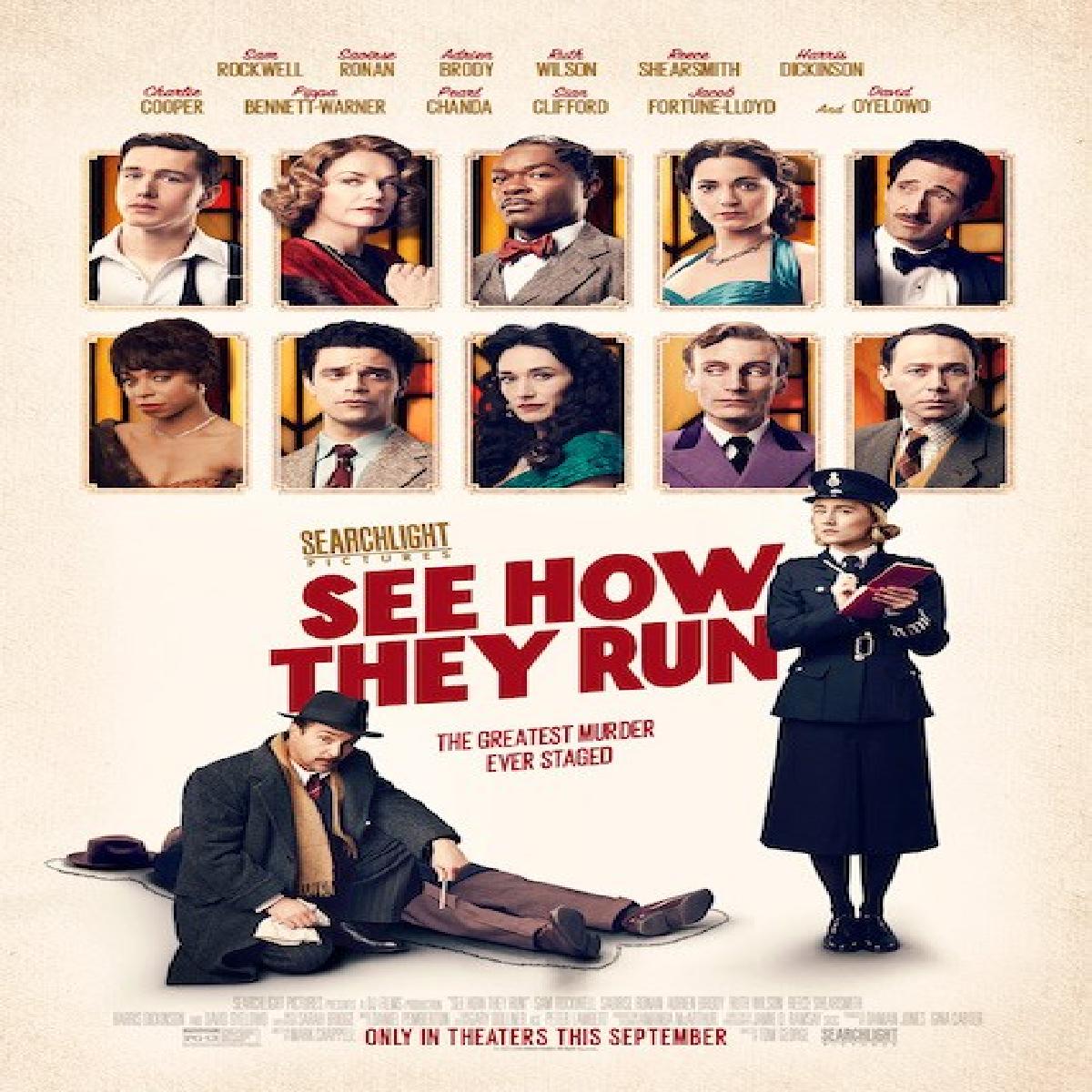 The quirky drama is set in the in the West End of 1950s London, plans for a movie version of a smash-hit play come to an abrupt halt after a pivotal member of the crew is murdered.

When world-weary Inspector Stoppard (Sam Rockwell) and eager rookie Constable Stalker (Saoirse Ronan) take on the case, the two find themselves thrown into a puzzling whodunit within the glamorously sordid theater underground, investigating the mysterious homicide at their own peril.

The screenplay is written by Mark Chappell, produced by Gina Carter and Damian Jones.

The film is slated for 30th September 2022 release.