Selfiee Motion Poster Is Out 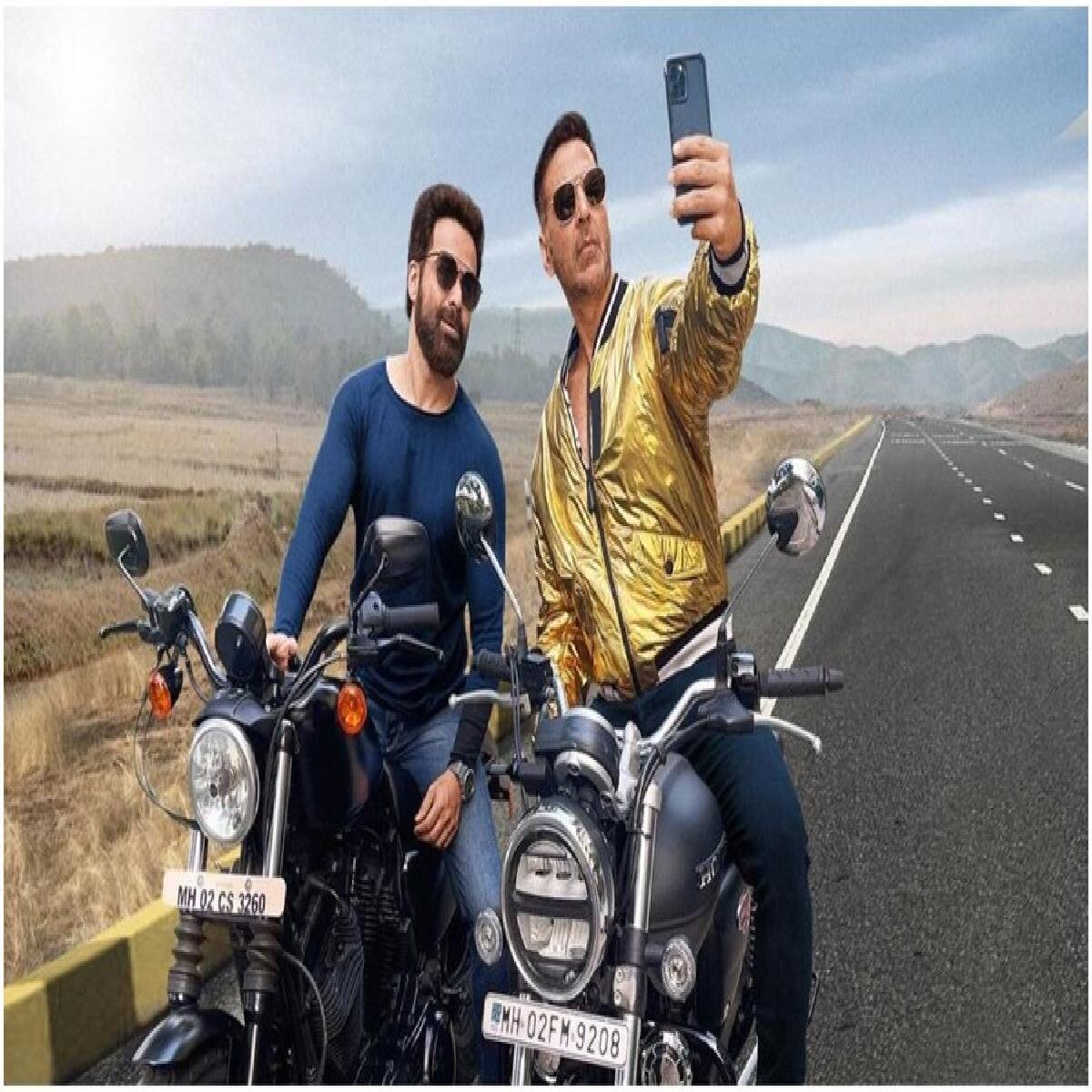 Helmed by Raj Mehta, starring Akshay Kumar, Emraan Hashmi, Diana Penty and Nushrratt Bharuccha in the lead roles, the film comes loaded with a unique storyline and fascinating onscreen new pairing of Akshay and Emraan for the first time, it is slated for February 24, 2023 release.

Sharing the motion poster on his social media profile, Akshay Kumar captioned his post, “Fans make a star. Fans can also break a star! Find out what happens when a fan turns against his Idol. Watch #Selfiee in cinemas on Feb 24th”

Selfiee is the official Hindi remake of the Malayalam film 'Driving License, which starred Prithviraj and Suraj Venjaramoodu in lead roles. Akshay and Emraan will reprise their roles in the remake.

Meanwhile on the work front, Akshay will also be seen in 'OMG: Oh My God 2', in an action thriller film 'Bade Miyan Chote Miyan' alongside Tiger Shroff and in the official Hindi remake of the Tamil film 'Soorarai Pottru'.