Selfiee Trailer Out On This Date 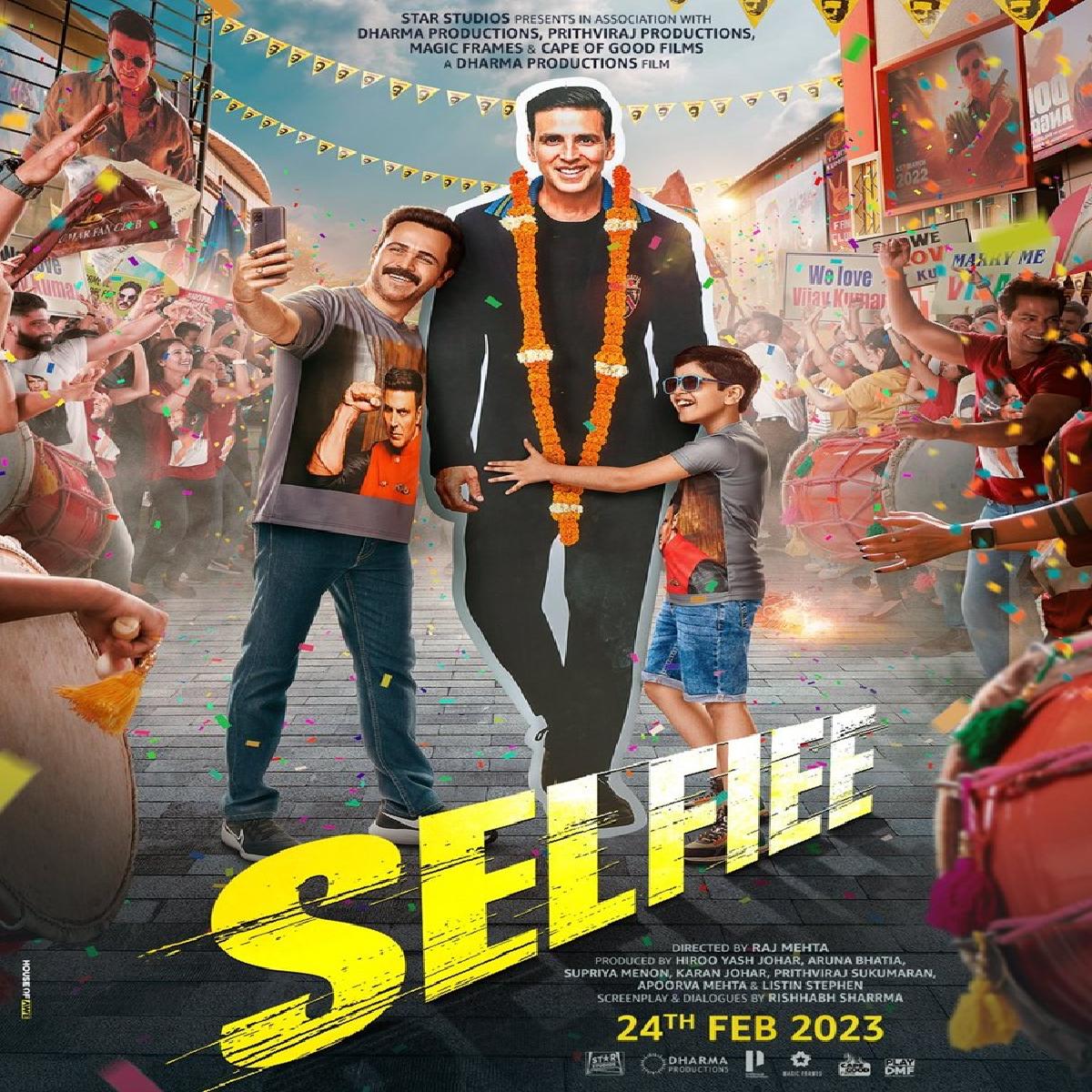 Selfiee is the Hindi remake of the 2019 Malayalam-language comedy Driving License that follows famous actor Prithviraj Sukumaran (Hareendran) who needs to renew his driver's license, and runs across a fan in the motor vehicle agent. A series of misunderstandings cause many a problem.