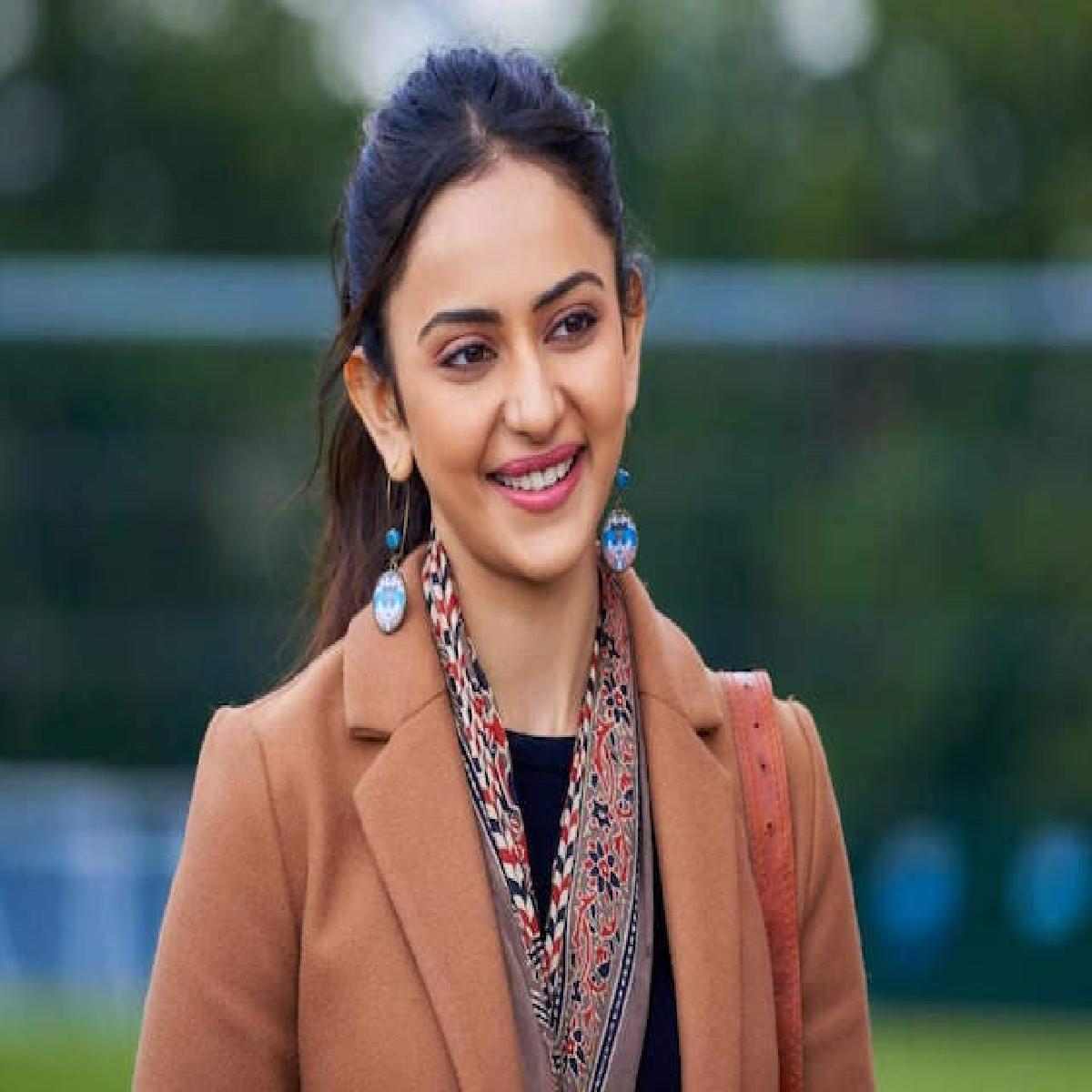 Helmed by Tejas Prabha Vijay Deoskar, the film also stars Sumeet Vyas, Satish Kaushil and Rajesh Tailang in the lead roles and is all set to stream on the OTT platform Zee5 from January 20, 2023.

Talking about the her bold character in the movie, Rakul Preet Singh said, "For me, the character isn’t bold, but the entire conversation we’re trying to have in the film isn’t bold enough, it is as normal as anything, we talk about mental health, physical health, and spiritual health, why we aren’t talking about sexual health”

“It is not an option, it is compulsory, sexual well-being, so why the education about sexual health is optional and not compulsory” added Rakul.

Further adding about her character, Rakul said, “In today's patriarchal society, every household needs a Sanya who holds the courage to single-handedly fight against all odds, traditions, social norms, and barriers. I hope this character inspires others to find their voice and speak up against unsafe sex and the many health implications of not using protection”

The film aims to promote the importance of male contraceptives and safe sex. The film is schedule to a release on 20 January 2023 on ZEE5.