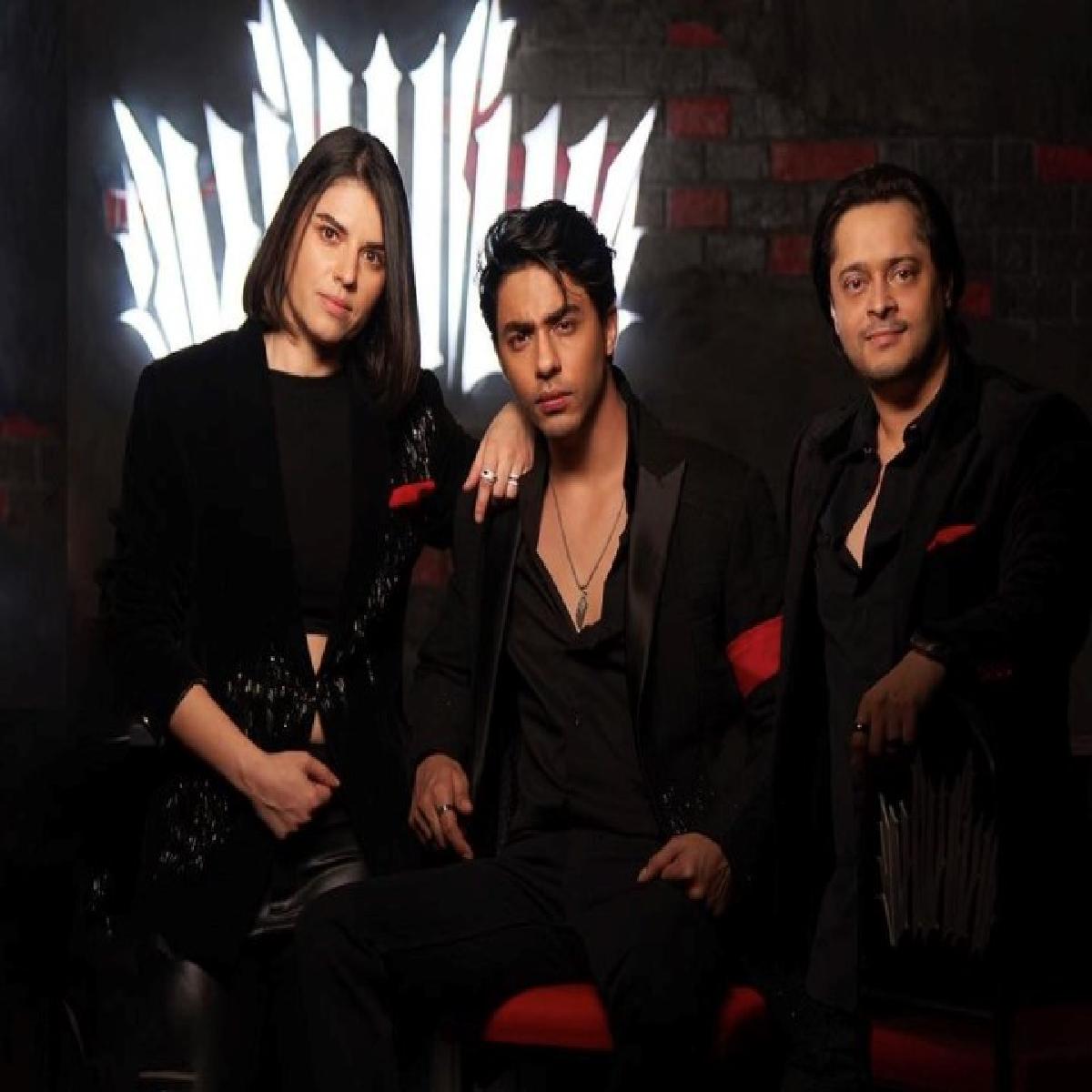 Shah Rukh Khan's son Aryan Khan along with co-founders Bunty Singh and Leti Blagoeva have marked their foray into the luxury lifestyle business by unveiling D’YAVOL.

Aryan Khan’s luxury lifestyle business D’yavol is expected to spread across categories including fashion, beverages and exclusive events. An apparel line will reportedly be launched in the month of March, 2023 on their web store, followed by more verticals in the coming future, according to a report in Vogue India.

Sharing the news on his social media profile, “It’s been nearly 5 years since the conception of this lifestyle luxury collective. D’YAVOL is finally here…”

Days after announcing that he was making his film debut as a director, Shah Rukh Khan’s son Aryan Khan has now also his luxury brand.

Last week, taking to his social media, Aryan had announced that he would be making his entertainment debut as a director and showrunner of a series he has written. Looks like, Aryan has no interest in acting, but in direction, and he is also diversifying into business avenues as well.

Aryan is the oldest child of Shah Rukh Khan and Gauri Khan. He has two siblings--sister Suhana Khan, who is gearing up for her own Bollywood debut with Zoya Akhtar’s The Archies, and AbRam Khan, who is 9 years old.

In the past, Aryan and Suhana have filled in for Shah Rukh at the Indian Premier League auctions for his team Kolkata Knight Riders.