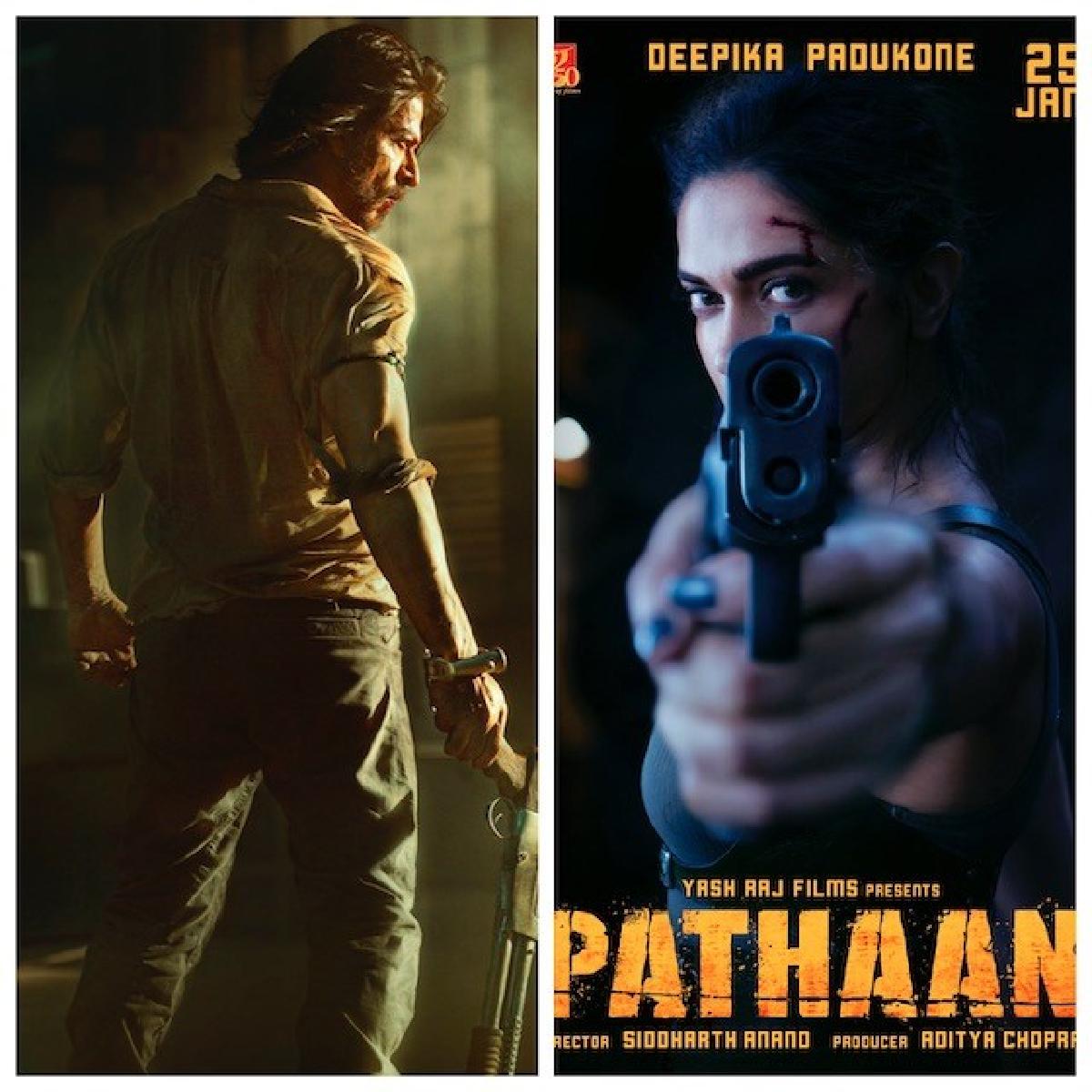 After unveiling initial teaser about his character from Pathaan, superstar Shah Rukh Khan just dropped a motion poster for Deepika Padukone from the forthcoming action thriller.

Yash Raj Films ventured into spy-thriller genre with Tiger franchise, and they followed it with War. Now the third parallel spy universe character Pathaan is all set to start rolling.

The film stars Shah Rukh Khan as the titular character and a RAW agent, directed by Anand will be the first film to have characters appearing from both Tiger franchise and War. It will be marked as the 4th film in the SPY Universe.  The film also stars Deepika Padukone and John Abraham in the lead roles.

Sharing the motion poster on his social media profile, Shah Rukh Khan wrote, “She doesn’t need a bullet to kill you! Presenting @deepikapadukone in #Pathaan. Celebrate #Pathaan with #YRF50 only at a big screen near you on 25th January, 2023. Releasing in Hindi, Tamil and Telugu.

Sharing a series of first look poster for Deepika Padukone, actor John Abraham wrote, “Brave & Beautiful! @deepikapadukone is all that and more in #Pathaan. Celebrate #Pathaan with #YRF50 only at a big screen near you on 25th January, 2023. Releasing in Hindi, Tamil and Telugu. @iamsrk #SiddharthAnand @yrf #6monthsToPathaan”

Apart from Pathaan, Shah Rukh Khan will also star in Atlee's Jawan which is releasing in 2023 and Rajkumar Hirani's Dunki alongside Taapsee Pannu, scheduled for release in December.