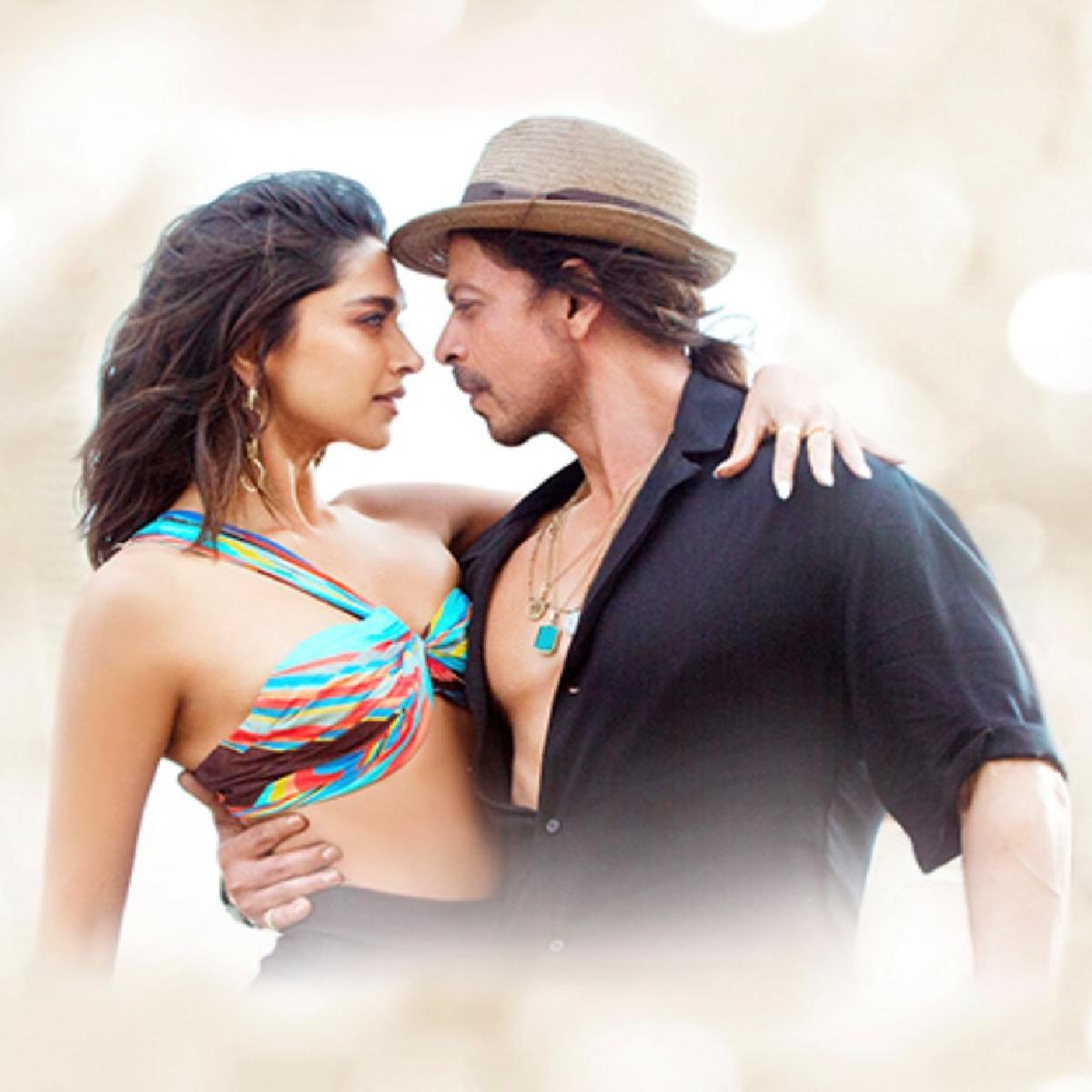 Superstar Shah Rukh Khan took to his social media profile and shared the single on his social media, he captioned it, “Seeing her, you know…beauty is an attitude….#BesharamRang song is here – Celebrate #Pathaan with #YRF50 only at a big screen near you on 25th January, 2023. Releasing in Hindi, Tamil and Telugu. @deepikapadukone @thejohnabraham #SiddharthAnand @yrf @vishaldadlani @shekharravjiani @shilparao @caralisamonteiro  @kumaaroff @vaibhavi.merchant”

Actor Shah Rukh Khan along with stunner Deepika Padukone enthralls with their fans with their swag and high energy number, which is composed by Vishal and Sheykhar, penned by Kumaar.

The song has Spanish touch and it’s been shot on the coast of Spain, it is crooned by Shilpa Rao, Caralisa Monteiro, Vishal and Sheykhar. The song has clocked 3 million hits within hours of its release.

Pathaan, an espionage action thriller, will feature Shah Rukh Khan as a gun-toting spy with a license to kill, the film also features John Abraham and Deepika.

Helmed by Siddharth Anand, the film is produced by Aditya Chopra, is set to release on January 25, 2023, in three languages.