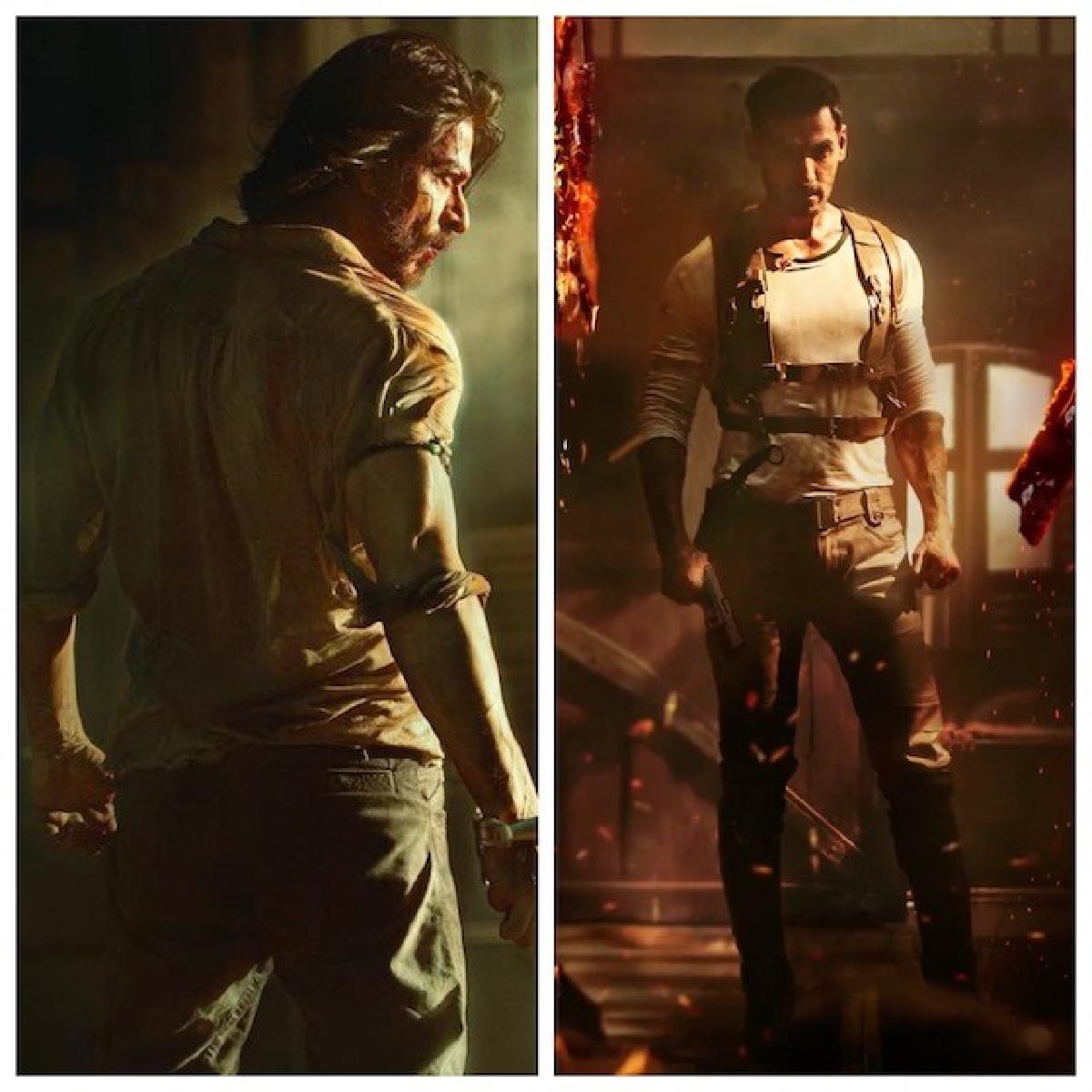 Shah Rukh Khan took to his social media and dropped a video post. He captioned it, “He’s tough and plays it rough! Presenting @TheJohnAbraham in #Pathaan. Celebrate #Pathaan with #YRF50 only at a big screen near you on 25th January, 2023. Releasing in Hindi, Tamil and Telugu. @deepikapadukone #SiddharthAnand @yrf #5MonthsToPathaan”

The video post opens with time-ticker changing numbers really fast, which is followed by an explosion and John Abraham as special agent is revealed.
The film marks the first ever collaboration between Shah Rukh Khan and John Abraham, and fans are excited to witness two of the biggest actor sharing screen-space.

Sharing the same, John Abraham wrote, “I’ll let my action do all the talking, Celebrate #Pathaan with #YRF50 only at a big screen near you on 25th January, 2023. Releasing in Hindi, Tamil and Telugu. @iamsrk @deepikapadukone #SiddharthAnand @yrf #5monthstopathaan”

Pathaan is helmed by Siddharth Anand, the film is penned by Danish Alam and the action drama is bankrolled by Yash Raj Films. The film is set to release in January 2023.