Shahid Kapoor And Vijay Sethupathi’s First Look Out From Farzi 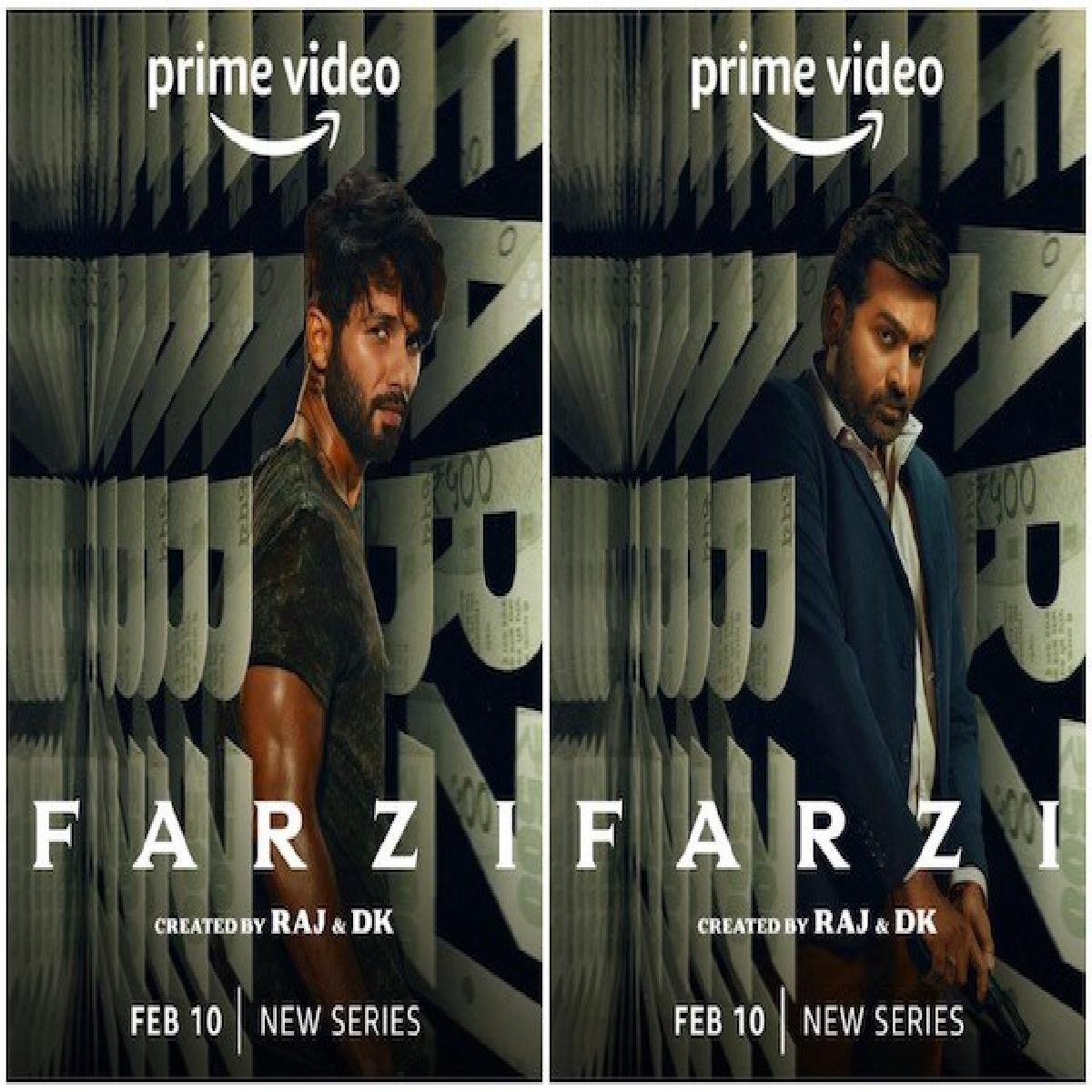 Farzi is the next series from the acclaimed creators of the blockbuster, The Family Man. Produced under Raj and DK’s banner D2R Films, the star-studded show marks the digital debut of Bollywood heartthrob Shahid Kapoor and Kollywood’s most loved star Vijay Sethupathi.

Eight episode series, Farzi is a fast-paced, edgy, one-of-a-kind crime thriller, with the director duo’s trademark humour, stitched around a clever underdog street artist’s pursuit to con the system that favours the rich. What ensues is a thrilling cat-and-mouse race between him and law enforcement where losing is not an option. Along with Raj & DK, Farzi is written by Sita R Menon and Suman Kumar.