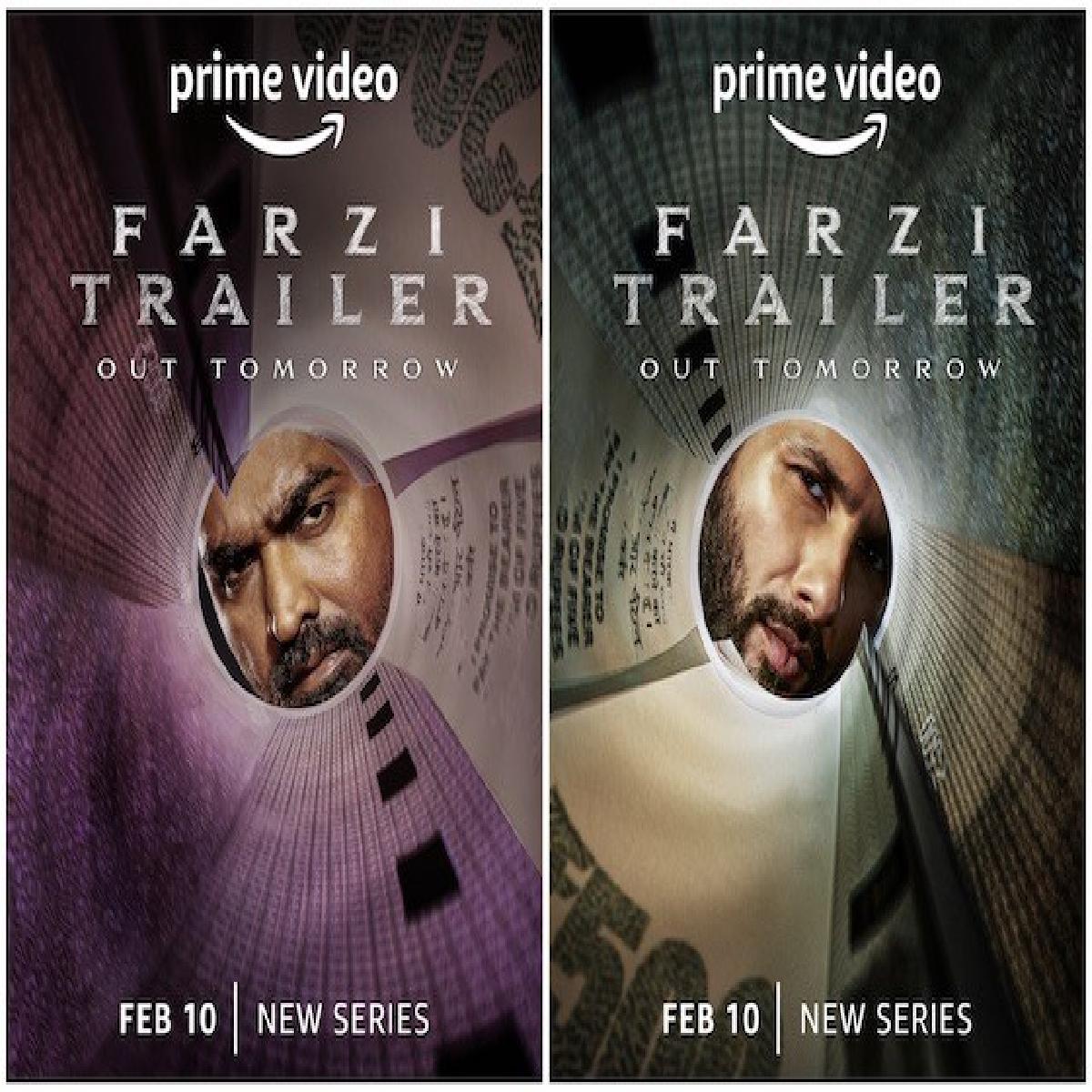 Actor Shahid Kapoor will be making his his OTT debut with Farzi, where he plays a conman named Sunny. Veteran actor Vijay Sethupathi also makes his foray into digital space with the series, he will be seen playing the a cop named Michael.

Farzi is written by Raj and DK along with Sita R Menon and Suman Kumar. The series also stars Regina Cassandra, Kubbra Sait, Amol Palekar and a lot more.

Raj and DK said the show is based on their 'favourite script' and described it as their labour of love. The crime thriller centres on a cunning underdog street artist's attempt to game the system that benefits the wealthy. The series is set to premiere on February 10, 2023.