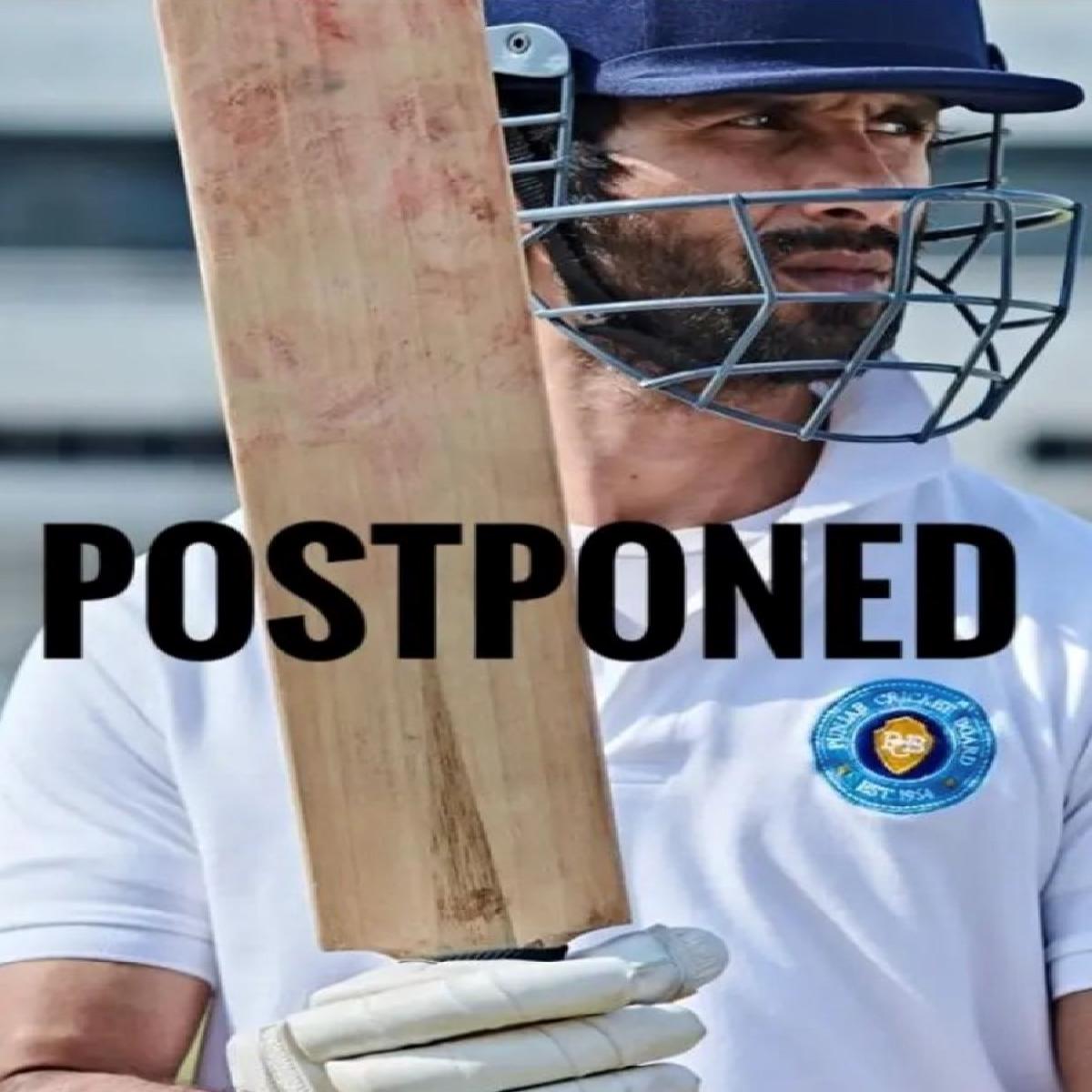 Actor Shahid Kapoor and Mrunal Thakur starrer Jersey have been postponed by a week, the film which was slated for the 14th April 2022 release, will now hit the cinema halls on 22nd April.

Trade Analyst Taran Adarsh confirmed the news on social media. He shared, “#Xclusiv... BREAKING NEWS... #Jersey POSTPONED by one week... Will arrive in cinemas on 22 April 2022... The stakeholders arrived at the decision late last night”

Though the official team of Jersey has yet to make an official statement but looks like the makers are trying to avoid a clash with KGF Chapter 2 and Beast and capitalize on a long weekend.

Helmed by Gowtam Tinnanuri, the film is a remake of the National Award-winning Telugu film of the same name will see Shahid play the role of Arjun, a failed cricketer who decides to fulfill his dream of representing Team India for his son.

Earlier, 'Jersey' got delayed in December last year due to a surge in COVID-19 cases.

'Jersey', which also stars Pankaj Kapur, will now hit the theatres on April 22.