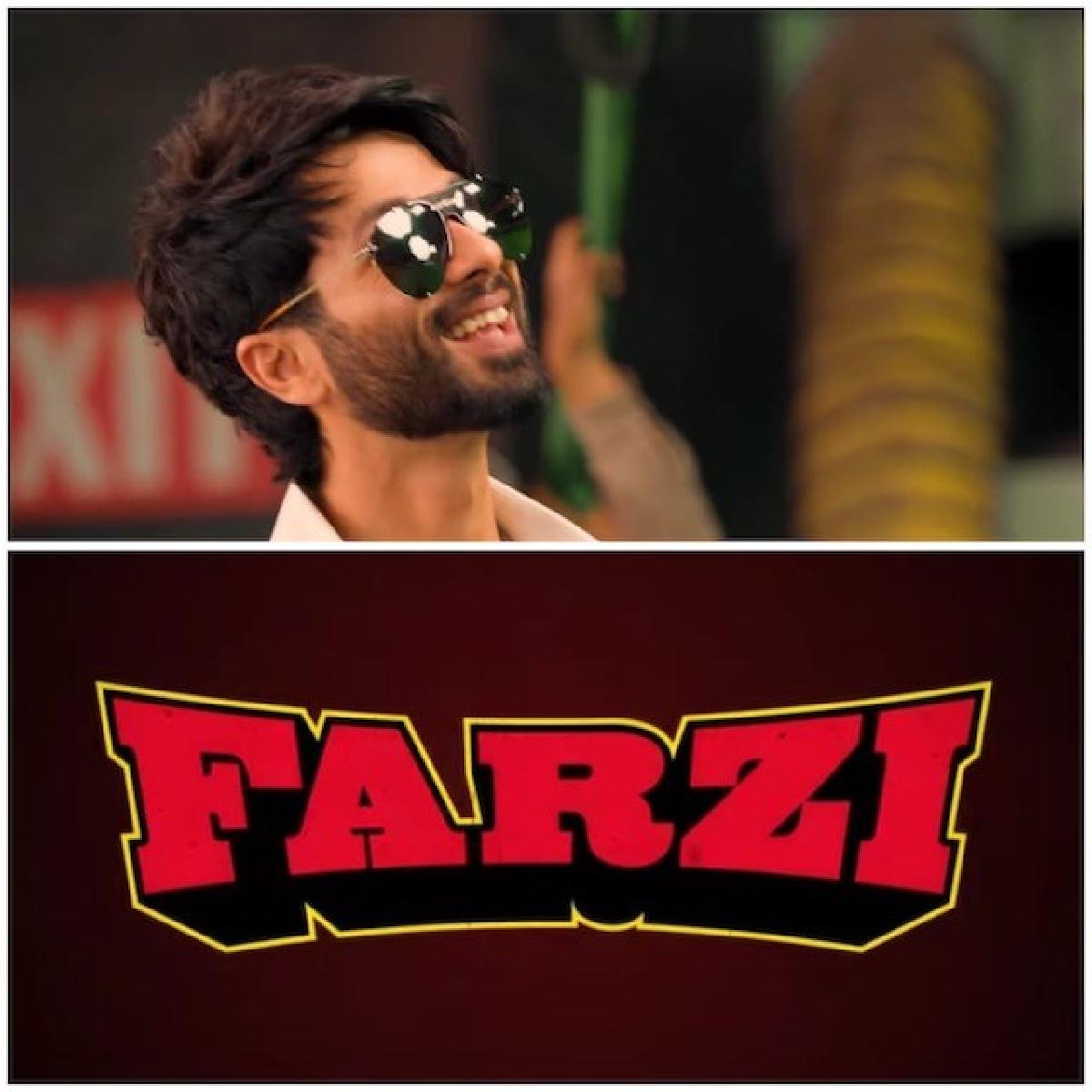 The announcement video features a lookalike of Shahid Kapoor shooting for an over-the-top trailer of Farzi, mounted like an 80s Hindi film actioner, with tacky VFX and hilarious action shots. The fake shoot, however, is interrupted when Shahid walks in on the set and confronts the doppelganger, who is hanging from a harness with a green screen behind him. Shahid also informs the viewers that the trailer will be out on 13th January.

The synopsis of the series reads, an artist who gets pulled into the murky high stakes of a con job and a fiery task force officer on the mission to rid the country of his menaces in a fast-paced, edgy one-of-a-kind thriller.

Spanning eight episodes, Farzi is a fast-paced, edgy crime thriller, stitched around a clever underdog street artist’s pursuit to con the system that favours the rich.