Shahid Kapoor Will Make His Digital Debut With Farzi 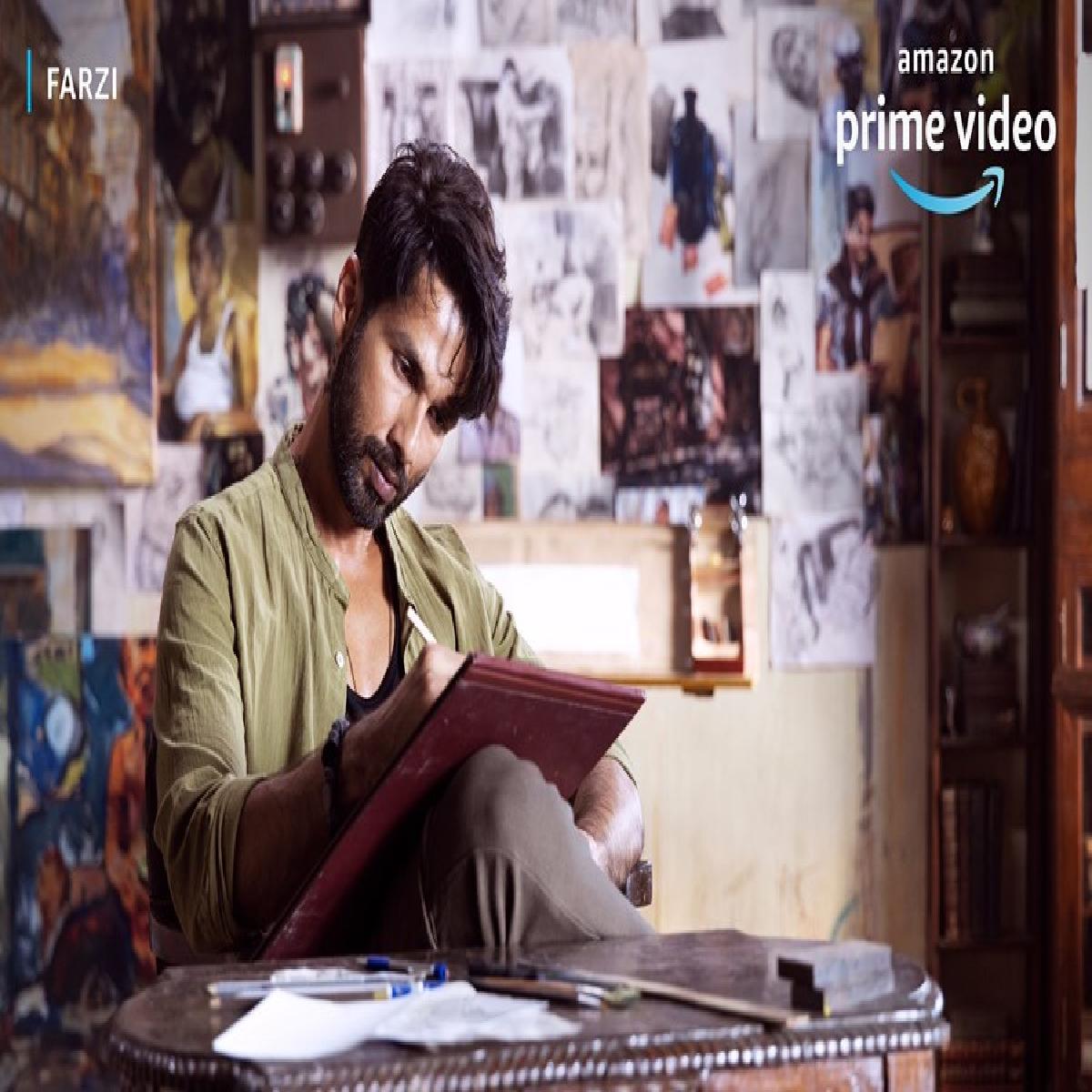 Actor Shahid Kapoor is all set to make his digital debut with Raj And DK helmed Farzi, the film will premiere on Amazon Prime Video.

Sharing the first look poster of the film, the official handle of Amazon Prime Video shared, “#FarziOnPrime: An artist who gets pulled into the murky high stakes of a con job and a fiery task force officer on the mission to rid the country of his menaces in a fast-paced, edgy one-of-a-kind thriller. #PrimeVideoPresentsIndia #SeeWhereItTakesYou”

The film Farzi, revolves around a small-time artist working out of his grandfather's printing press has designed the ultimate con job - a crime uniquely suited to him - and gets pulled into the murky, high stakes world of all that it demands.

A fiery, unorthodox task force officer has made it his mission to rid the country of the menace this poses in this fast-paced, edgy one-of-a-kind thriller.