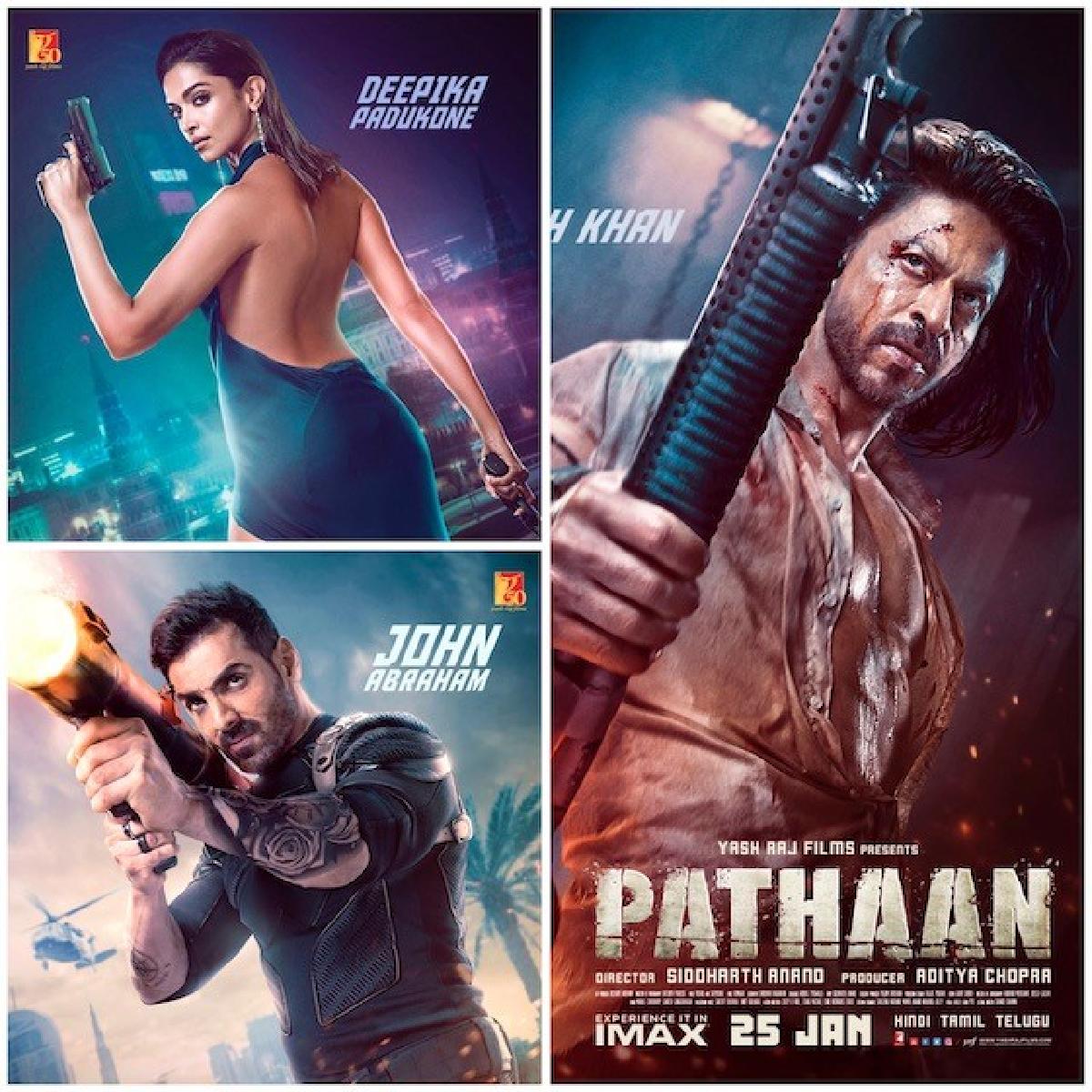 Sharing a new poster for his character, Shah Rukh Khan captioned his post, “The mission is about to start... Aa raha hai #PathaanTrailer launching tomorrow at 11 AM! Celebrate #Pathaan with #YRF50 only at a big screen near you on 25th January. Releasing in Hindi, Tamil and Telugu. @deepikapadukone @thejohnabraham #SiddharthAnand @yrf”

The film also stars Deepika Padukone and John Abraham in the lead roles. The film marks first ever outing for John with Shahrukh Khan, where he is seen playing negative avatar.

SRK and Deepika has collaborated on many hits before, sharing the poster for her character, he captioned it, “She is on a mission too! Find out more as #PathaanTrailer drops tomorrow at 11 AM!”

Pathaan is written and directed by Siddharth Anand and produced by Aditya Chopra under his banner Yash Raj Films, it is the fourth instalment in the YRF Spy Universe.