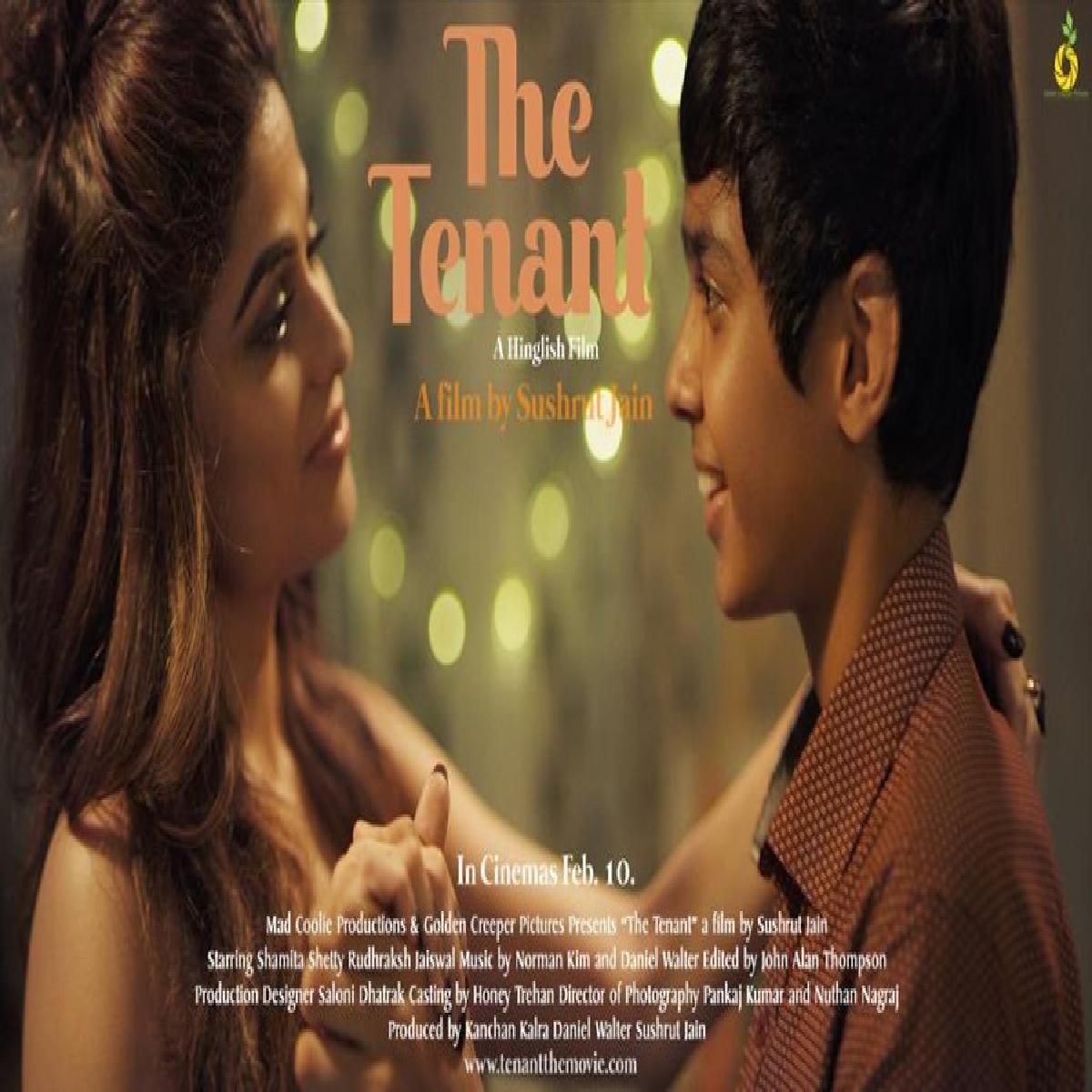 The film is written and directed by Sushrut Jain, and produced by Kanchan Kalra, Daniel Walter, and Sushrut Jain.

The Tenant is a coming of age story about an unusual friendship between a single modern woman and teen adolescent who is just starting to explore the world around him. The film is a fun family entertainer with humour and heart at the soul of it.