Shamshera Teaser Is Out Ranbir Kapoor Is Intense 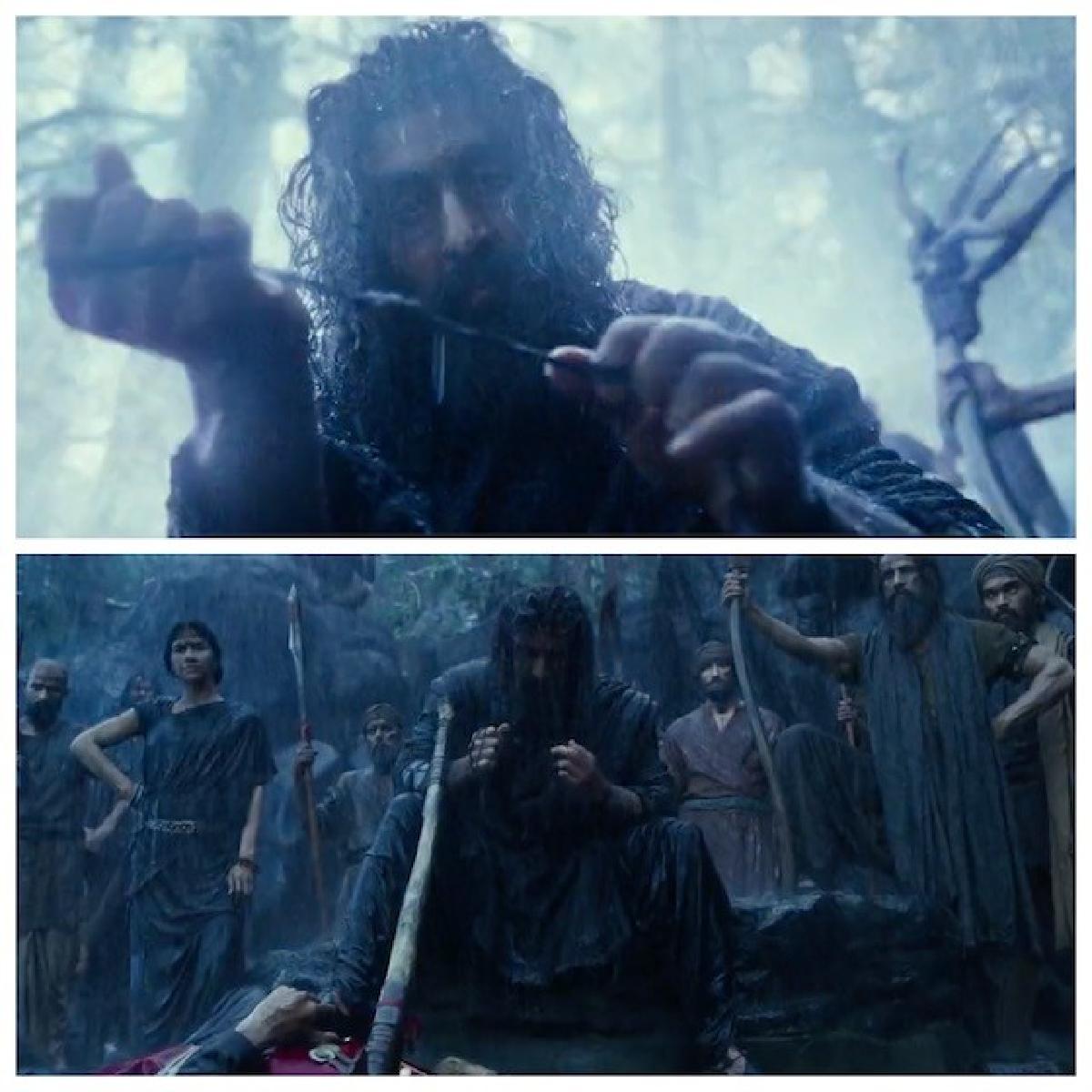 After unveiling the first look poster for Shamshera, starring Ranbir Kapoor, Vaani Kapoor and Sanjay Dutt in the lead roles, the makers of the film drops the teaser for the same.

The official handle Yash Raj Films shared the teaser on social media, it said, “A legend who will leave his mark. #ShamsheraTrailer out on 24th June. Experience SHAMSHERA in @IMAX in Hindi, Tamil & Telugu. Celebrate #Shamshera with #YRF50 only at a theatre near you on 22nd July. @yrf #RanbirKapoor  @Vaaniofficial @duttsanjay @karanmalhotra21 @ShamsheraMovie #Shamshera22ndJuly”

Directed by Karan Malhotra, this action extravaganza has been produced by Aditya Chopra. The story of ‘Shamshera’ is set in the fictitious city of Kaza, where a warrior tribe is imprisoned, enslaved and tortured by a ruthless authoritarian general Shudh Singh.

The high-octane, adrenaline-pumping entertainer is set in the 1800s in the heartland of India with Ranbir essaying the titular character.

Sanjay Dutt plays Ranbir’s arch-enemy in this huge casting coup and his showdown with Ranbir will be something to watch out for as they will ferociously go after each other with no mercy. The film is set to release in Hindi, Tamil and Telugu on July 22