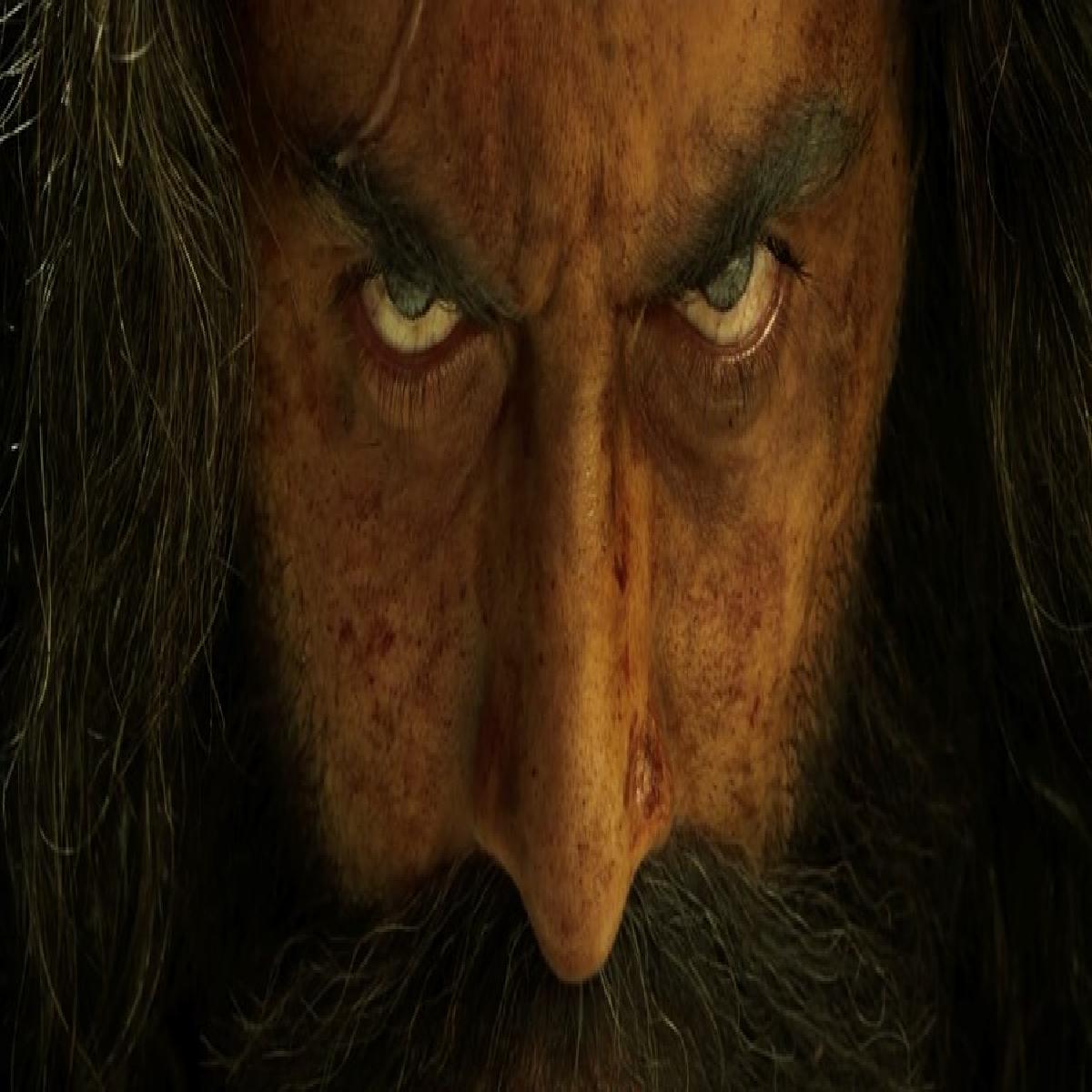 After Ji Huzoor and Fitoor, the makers of Shamshera unveils the title track of the film, which is a powerful anthem.

The song has been written and composed by Mithhon and sung by Sukhwinder Singh and Abhishek Nailwal. The title track of the film is a background song that highlights the similarities between the father and son, both played by Ranbir, as they fight injustice in their own ways.

Set in the 1800s, the film follows Ranbir’s character as he follows in his late father’s footsteps and fights against the British regime that has been tormenting the common man.

Shamshera is produced by Aditya Chopra under Yash Raj Films and directed by Karan Malhotra. The film stars Ranbir Kapoor in a dual role with Sanjay Dutt as the antagonist alongside Vaani Kapoor, Ronit Roy, Saurabh Shukla and Ashutosh Rana.

It is scheduled for theatrical release on 22 July 2022.