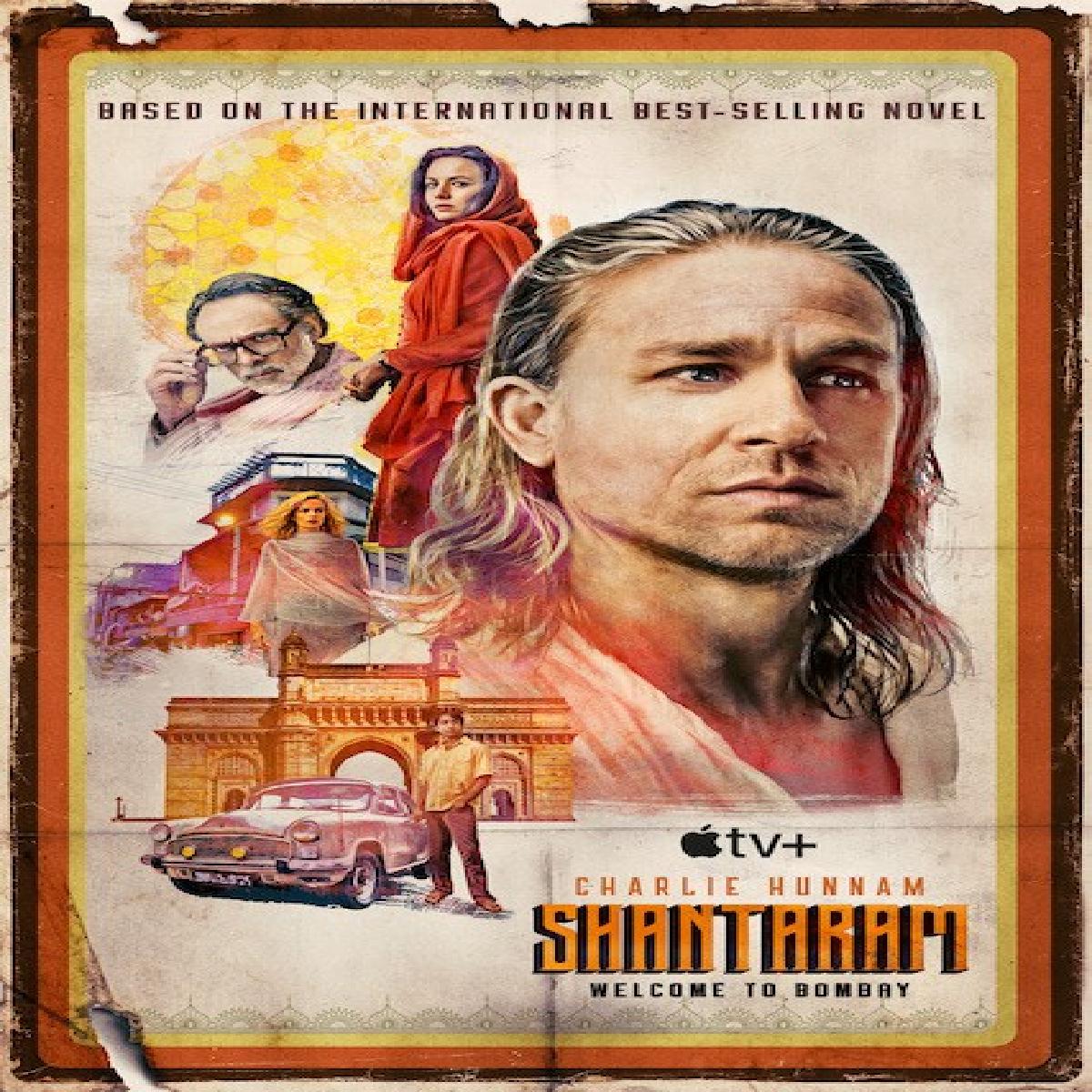 Apple drops the official trailer for Shantaram, a new series based on the best-selling novel by Gregory David Roberts, a fugitive pursuing redemption in 1980s Bombay.

Shantaram follows a fugitive named Lin Ford (Charlie Hunnam) looking to get lost in vibrant and chaotic 1980s Bombay. Alone in an unfamiliar city, Lin struggles to avoid the trouble he’s running from in this new place.

After falling for an enigmatic and intriguing woman named Karla, Lin must choose between freedom or love and the complications that come with it.

Lin Ford works as a medic for the city’s poor and neglected, he finds unexpected love, connection, and courage on the long road to redemption.

Shantaram is a series created by TV filmmaker Steve Lightfoot, the series is helmed by Bharat Nalluri. The series starts streaming from October 14th, 2022.