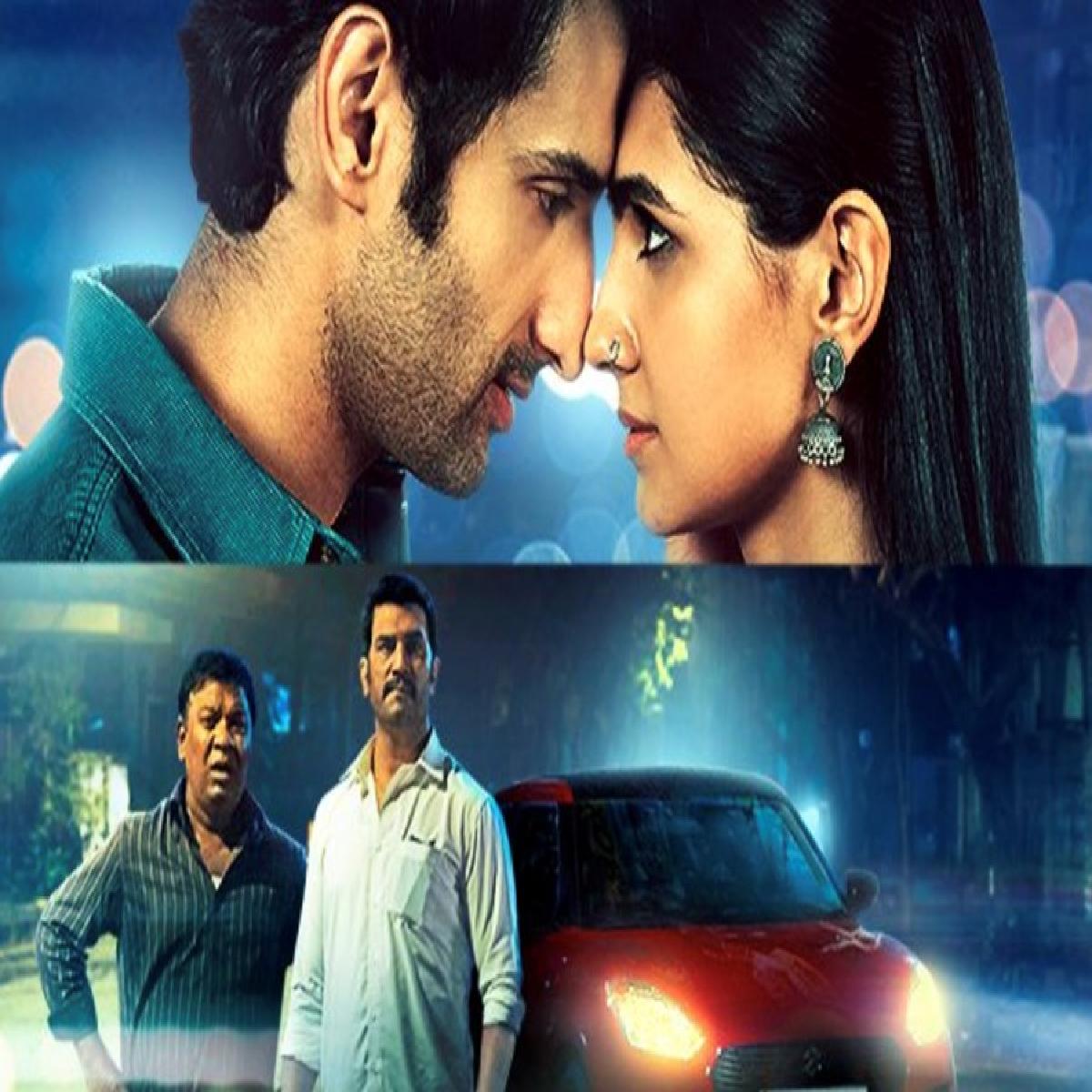 After an epic trailer, the makers of Operation Romeo drops the first single, titled Abhi Abhi, which is crooned by Neeti Mohan, composed by MM Kreem with the lyrics penned by Manoj Muntashir. It is a romantic number featuring Vedika Pinto and Sidhant Gupta.

The film also marks the debut for Vedika Pinto, who features in the song along with Sidhant Gupta. The song is aptly complemented by lyricist Manoj Muntashir and sung by Neeti Mohan. It will hit the right notes with our audiences.

The film is helmed by Shashant Shah, it is the Hindi adaptation of the Malayalam blockbuster ‘Ishq: Not A Love Story’ which deals with the issue of moral policing.

The film is slated for theatrical release on 22nd April 2022.