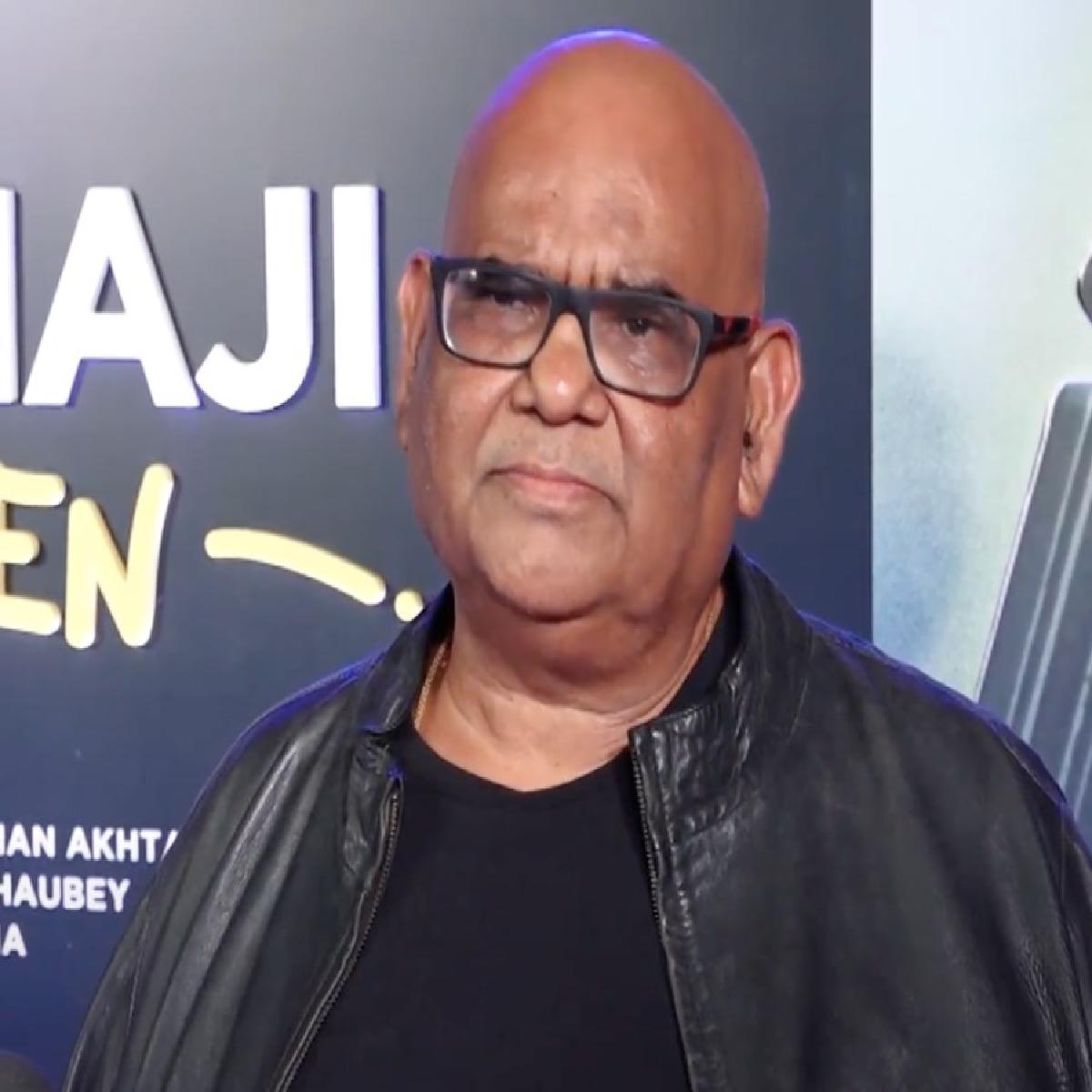 Satish Kaushik was interacting with media on the sidelines of Sharmaji Namkeen special screening in Mumbai.

Talking about the film, Satish Kaushik said, “Sharmaji Namkeen is a very special film, because it is our most lovable and ever romantic hero Rishi Kapoor’s last movie. He loved me throughout my career, and even during this film, whatever time I got to spend with him was memorable and fun”

“Rishi Kapoor always had love for me, but he was lovable, respectful and had an amazing sense of humor, he has passion for cinema, and he would always talk about acting and cinema” added Satish.

The film marks Kapoor's posthumous appearance following his death. Paresh Rawal completed the role of Kapoor after his demise.

Talking about such a unique twist in film, two actors playing the same character, Satish added, “Apart from being Rishi Kapoor’s last film, it is a very special and unique film, as audience will see two actors playing the same role. And I think it is huge gesture from Paresh Rawal that he stepped-up and performed the same role. While shooting Paresh Rawal, at times I felt as if Rishi Kapoor is shooting with me”

The film is scheduled to premiere on Amazon Prime Video on 31st  March, 2022.