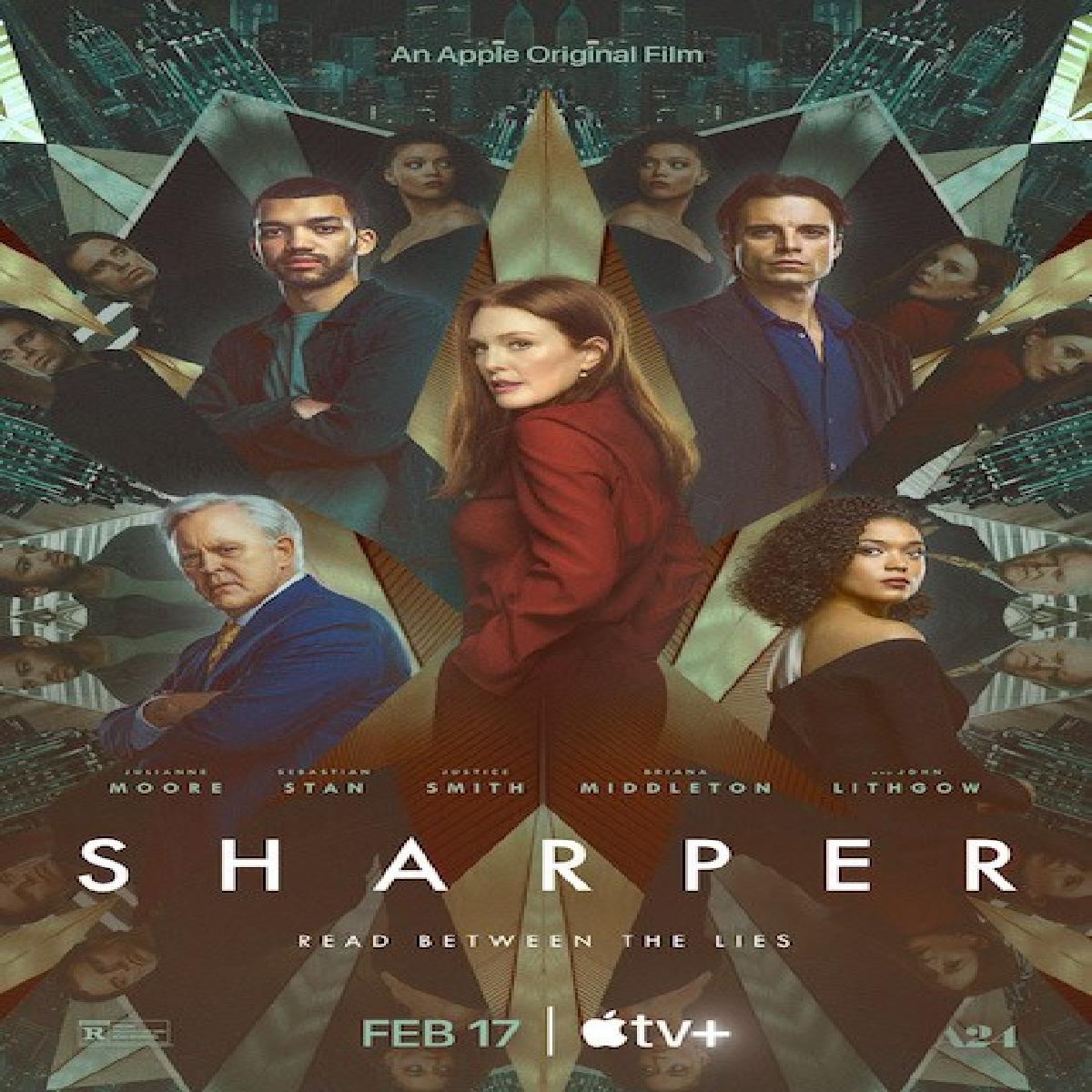 Sharper unfolds within the secrets of New York City, from the penthouses of Fifth Avenue all the way out to the many shadowy corners of Queens. Motivations are suspect and expectations are turned upside down when nothing is as it seems.

A psychological thriller but looks much more like an intricate noir crime thriller, taking on the snobby, wealthy world of NYC.

Many different characters compete for riches and power in a high stakes game of ambition, greed, lust and jealousy that will keep audiences guessing until the final moment.

My Dad The Bounty Hunter Trailer Is Out