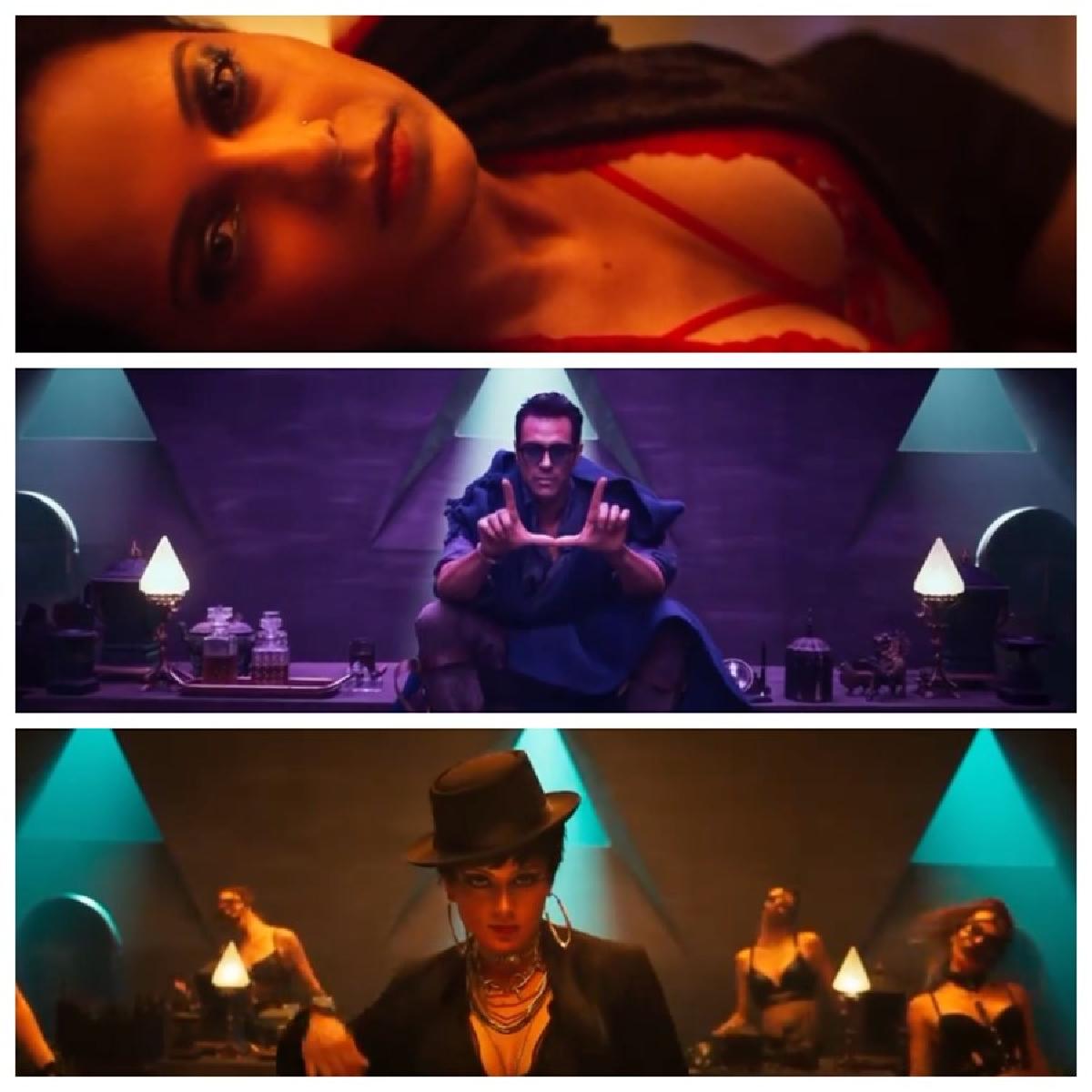 Clocking 1.7 million hits with hours of its release, the first song She's On Fire from the Kangana Ranaut starrer Dhaakad, is out and viral.

The hip and jazzy song is composed by Badshah and performed by Nikhita Gandhi and Badshah himself, establishes Kangana's character in the film.

Sharing the song on her social media profile, Kangana captioned her post, “Bring all the extinguishers you want. This fire will continue spreading. The fiery track of the year "She's on Fire" is out now on @SREMusic. #Dhaakad is releasing on 20th May 2022. #AgniAaRahiHai #ShesOnFire”

Keeping with the theme of high-octane action in mind, the song has next-level gangster vibe to it, vibrant backgrounds, retro designer cloths and action choreography, is worth the watch!

The film has been presented by Soham Rockstar Entertainment, and produced by Deepak Mukut and Sohel Maklai and co-produced by Hunar Mukut in association with Zee Studios, Kamal Mukut, Sohel Maklai Productions and Asylum films.

'Dhaakad', whose music is produced under the banner of SRE Music, is set to arrive in theatres on 20th May 2022.