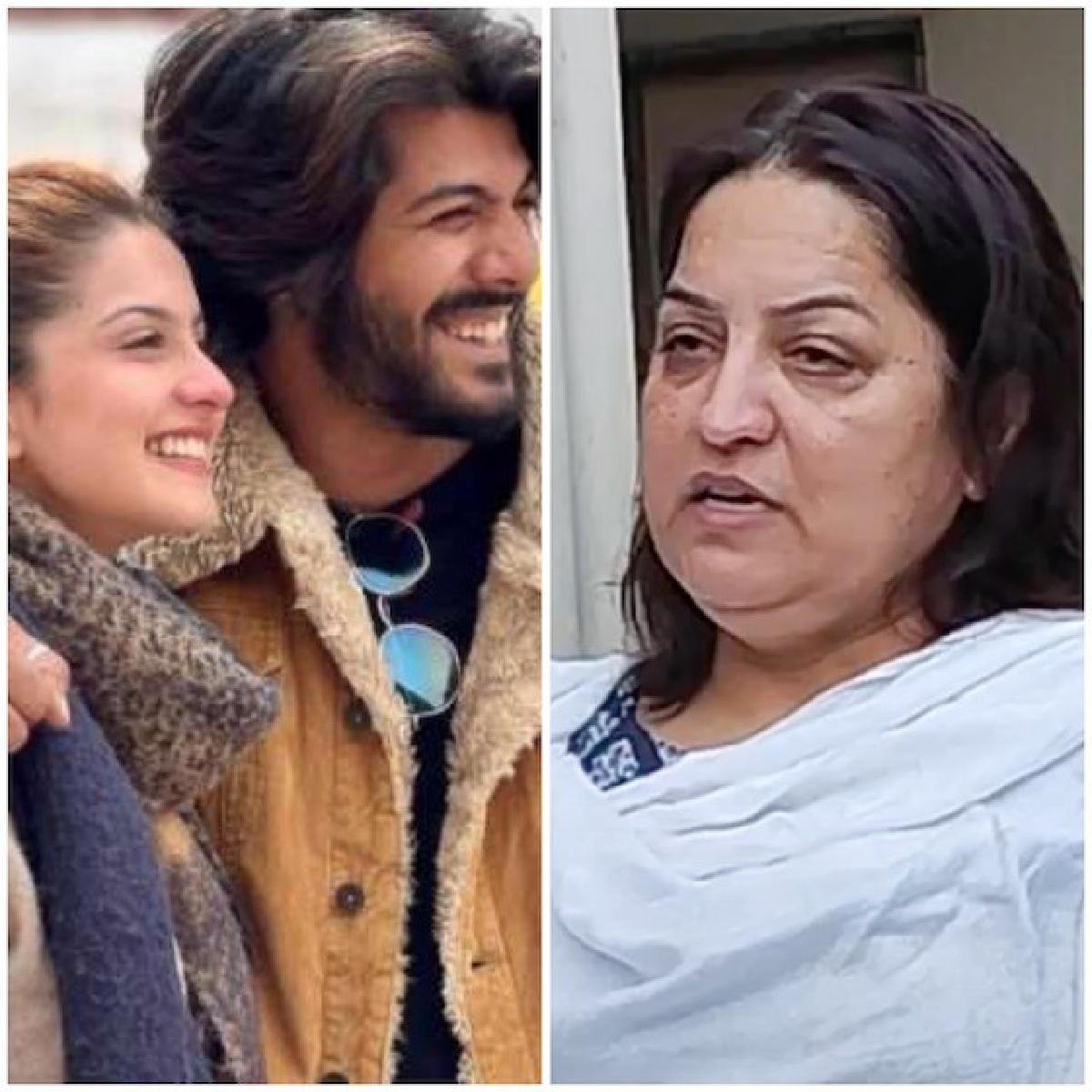 Vanita started off by saying, “What Sheezan has done is unforgivable, Tunisha and Sheezan were friends and they loved each other, my daughter told me that, and one day, Tunisha checked Sheezan’s phone, and there were chats with his other girlfriend, and my daughter confronted him, he slapped her”

“After hitting her, Sheezan told Tunisha that they are breaking up, he could cox her to get him expensive gifts. Tunisha used to buy expensive gifts to Sheezan. My daughter was naïve, she didn’t understand any of it, she was not ill, but she had OCD”

“Tunisha cried and pleaded in-front of me, stating that she is being used and she wants Sheezan to come back to her, even I had interacted with Sheezan about the same and he told me he cannot do nothing about it, and we can do whatever we want, this is wrong. I am not going to spare him at any cost” added Vanita.

Further adding, Vanita also claimed that her daughter didn’t commit suicide, there is more to it. She said, “I feel sometimes that it was not a suicide. Since it happened in his room something is fishy. Koi na koi baat hui hai, he was the one who got her down and I don't know if he told her to just die. I don't know what happened. I just want to request everyone please help me to get Sheezan punished. He should get punished and shouldn't let go free"
The day Tunisha died, the duo had a 15-minute conversation in the makeup room, after which both seemed agitated.