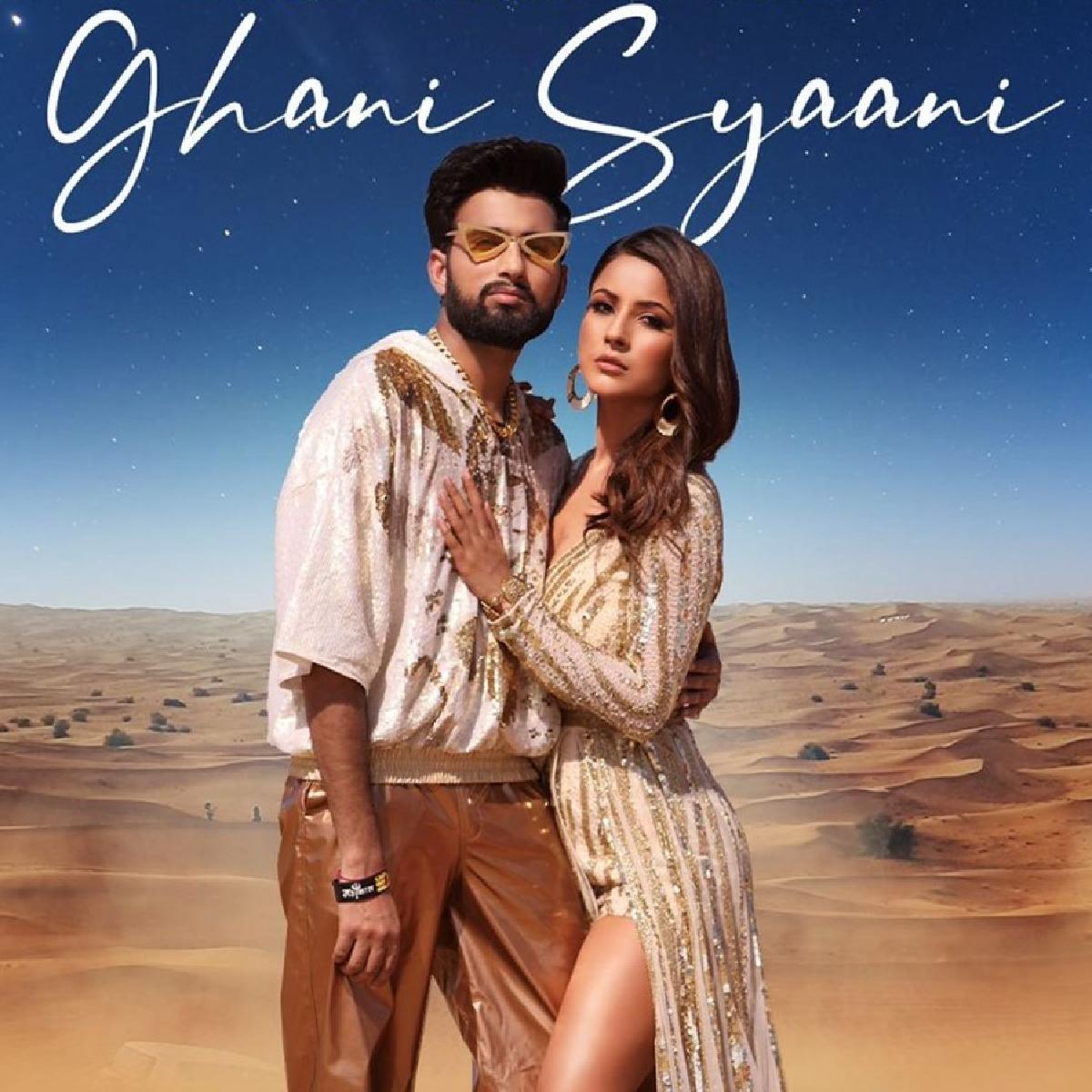 MC Square, whose real name is Abhishek Baisla had recently won the second edition of the rap reality show, Hustle. Produced by Anshul Garg, the music of the song is by Rajat Nagpal while MC Square has penned the lyrics.

Based on the concept of illusion and mirage, the video sees the two singing and dancing at exotic locations. The video opens with MC Square walking in the desert tiredly when he comes across a pond. As the sign on it mentions the water is poisonous, the tired man contemplates drinking it. However, soon, Shehnaaz appears looking gorgeous in golden attire. She offers him the water, and he happily sips it.

On the work front, Shehnaaz Gill, who shot to fame after her Bigg Boss stint, recently launched her celebrity talk show Desi Vibes. She will also make her Bollywood debut with Salman Khan’s Kisi Ka Bhai Kisi Ki Jaan. The actor also has 100 % with Riteish Deshmukh-John Abraham and Rhea Kapoor’s next in her kitty.