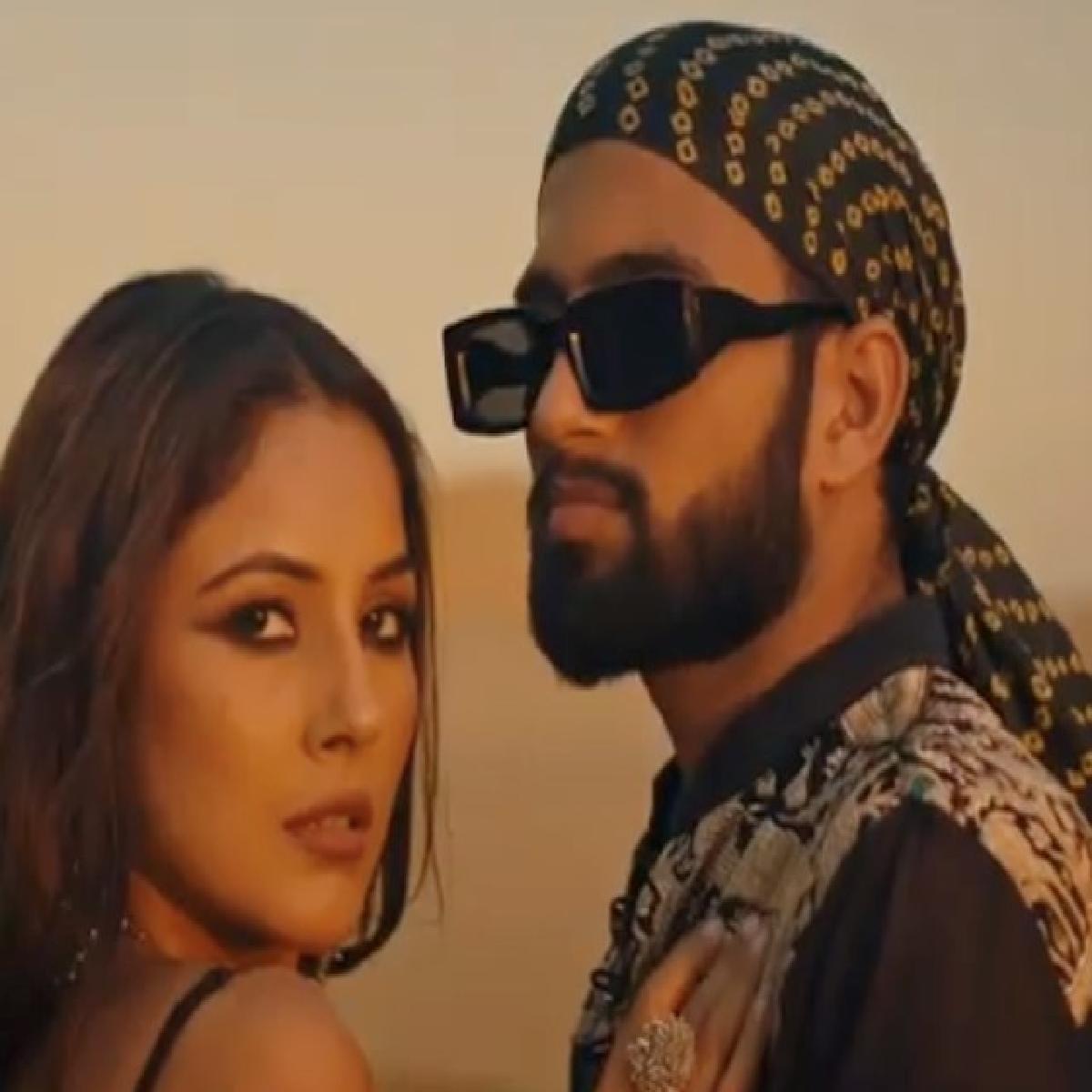 The song is set in Rajasthan, where dessert, oasis and royalty is well incorporated in the teaser. In the song, Shehnaaz will be seen collaborating with the MTV Hustle 2.0 winner MC Square/Lambardar, which will be out on December 5, 2022.

Meanwhile, on the film front, Shehnaaz will be seen in the film 'Kisi Ka Bhai Kisi Ki Jan' alongside Salman Khan and Pooja Hegde, which is all set to hit the theatres on the occasion of Eid 2023.

Apart from that, she also has, a comedy film '100%' opposite John Abraham, Riteish Deshmkuh and Nora Fatehi in her kitty.