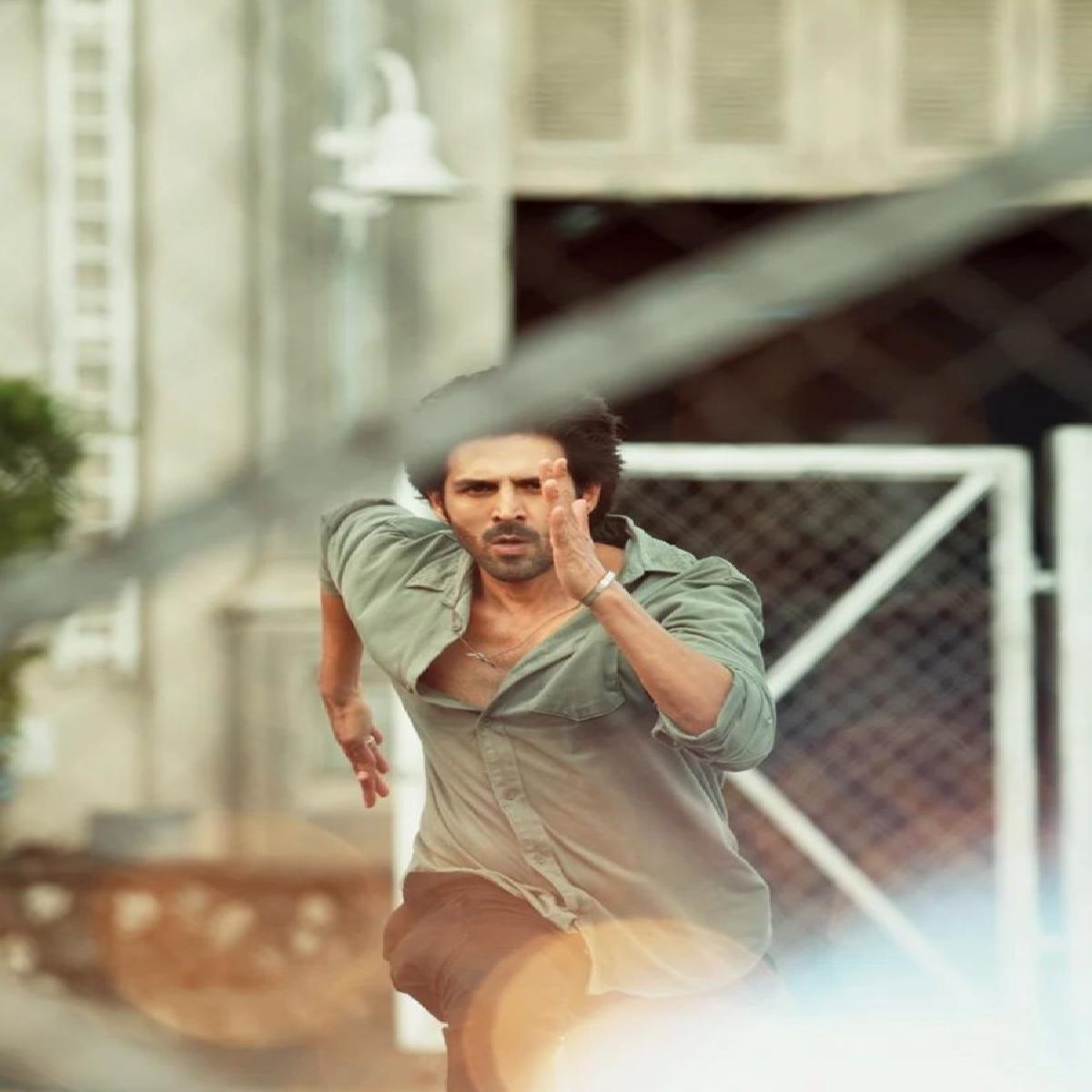 Actor Kartik Aaryan starrer Shehzada is helmed by Rohit Dhawan and now the film is slated for 2023 release.

The official handle of T-Series Films dropped the first look of Kartik Aaryan from the film and wrote, “#Shehzada will arrive in theatres near you, on 10th Feb 2023. #RohitDhawan @kartikaaryan @kritisanon @m_koirala #PareshRawal @ronitboseroy @sachinskhedkar @ipritamoffical

The film also stars Kriti Sanon, Paresh Rawal, Manisha Koirala, Ronit Roy and Sachin Khedekar. The film revolves around the idea of swapping infants, the original was based on it.

The film reunites Kartik and Kriti after the successful drama movie, Luka Chuppi. The film will release on 10th Feb 2023.

Fresh out of success of Bhool Bhulaiyaa 2, Aaryan will next star in a Shashanka Ghosh's romantic thriller Freddy. He has committed to star in Om Raut's as-yet untitled action film and in the Sajid Nadiadwala-produced romance Satyanarayan Ki Katha. He will also collaborate with Hansal Mehta in the social drama Captain India, in which he will play an air force officer.

As for Kiriti Sanon, she is busy shooting Vikas Bahl's action film Ganapath and Varun Dhawan in the horror comedy Bhediya. She is also part of Om Raut's film Adipurush.