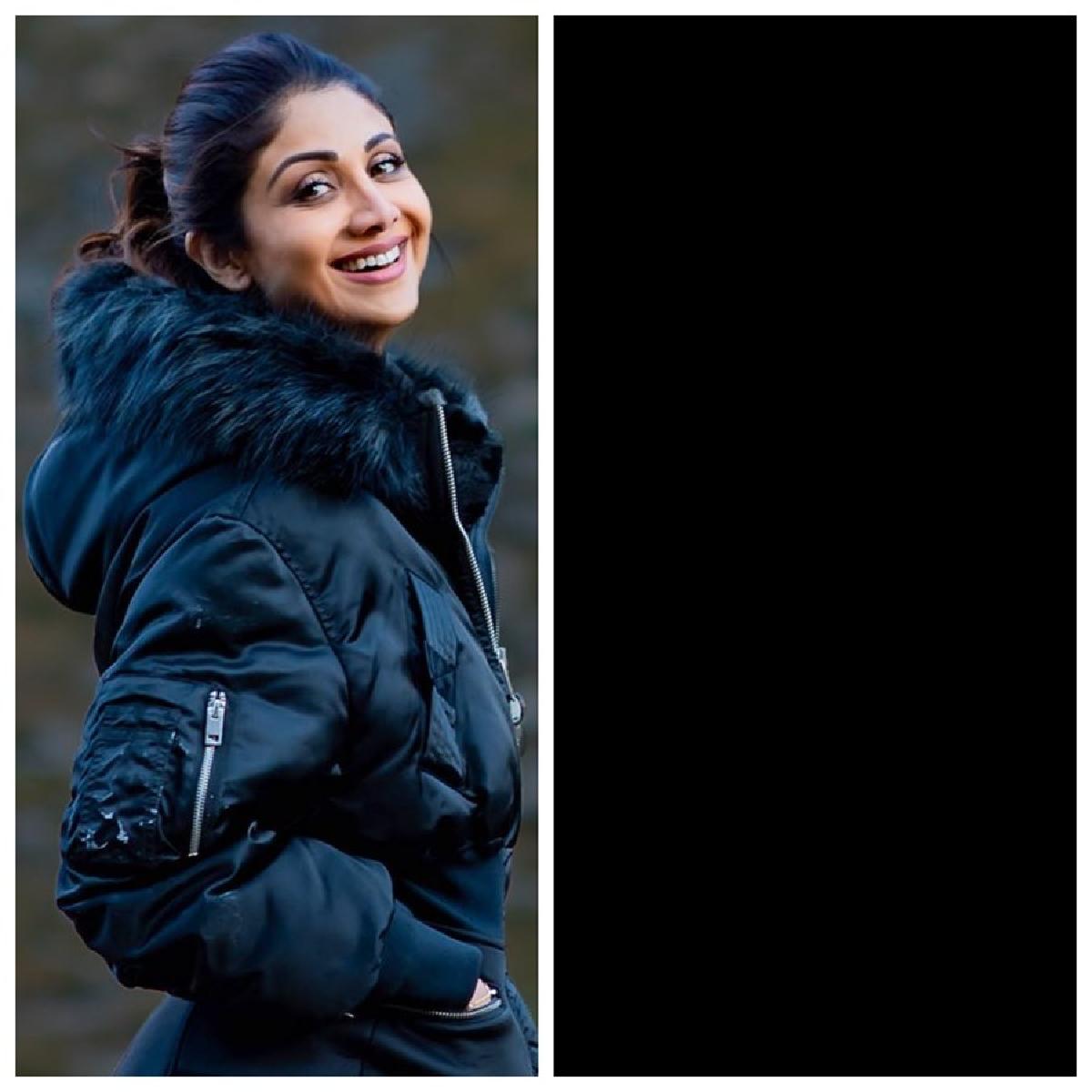 Diva Shilpa Shetty Kundra enjoys a massive social media presence, her yoga and reality show updates are popular among fans, but unfortunately, the actress finds herself bored with current situation and has taken a break to discver a whole new avatar.

Shilpa Shetty Kundra has  announced she would be taking a break from social media for a while. She took to her Instagram, and wrote, “Soooo bored of the monotony, everything looking the same...going off social media till I find a new avatar”

Alongside the note, Shilpa uploaded an all-black photo, leaving fans confused.Meanwhile, on the work front, Shilpa will be seen in 'Nikamma' and 'Sukhee'. She is also a part of Rohit Shetty's Amazon Prime series 'Indian Police Force'.

Initially scheduled for a June 2020 release, it was indefinitely postponed due to production halt and theatres shutdown owing to COVID-19 pandemic. It is scheduled to be released on 17 June 2022.