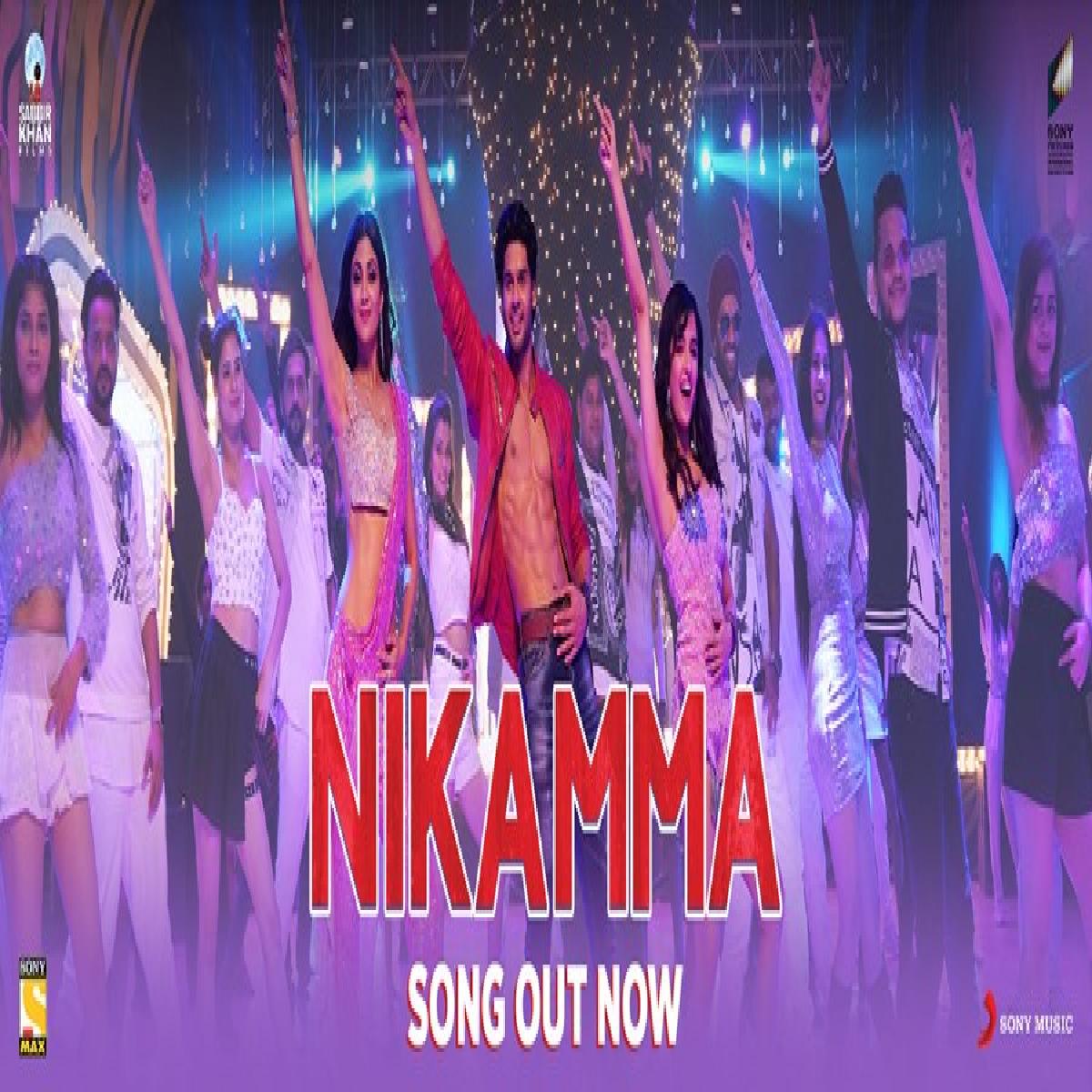 Actor Shilpa Shetty Kundra unveils the retro-vibe disco title track of Nikamma and this one is sure winner!

Helmed by Sabbir Khan and produced by Sony Pictures India and Shabbir Khan Films, it is a remake of 2017 Telugu film Middle Class Abbayi. The film marks the debut for Shirley Setia and comeback from Shilpa Shetty after a long gap of 14 years. The film also stars Samir Soni and Abhimanyu Singh in the lead roles.