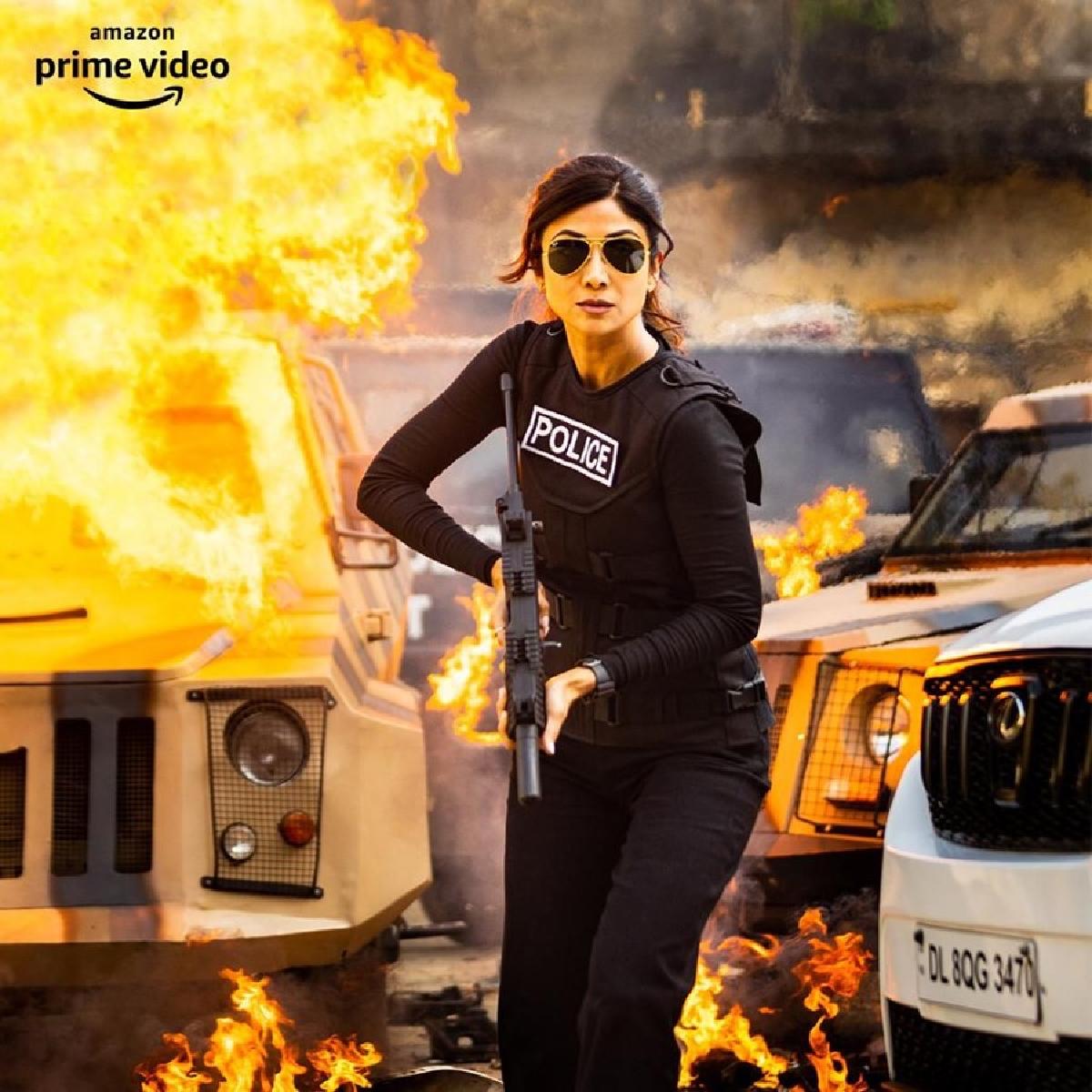 After taking a break from films to raise her family, Shilpa Shetty recently made her comeback with Hungama 2 and will follow it with another release titled Nikamma. And now, dancing diva also confirms her digital debut with none other than Rohit Shetty.

Sharing her first look from the show, Shilpa Shetty captioned the post, “Ready to set the OTT platform on fire for the first time…Superrr Thrilled to join The Action King #RohitShetty in his Cop Universe! #IndianPoliceForceOnPrime, now filming! @SidMalhotra @PrimeVideoIN @RSPicturez #ShilpaShettyJoinsIndianPoliceForce #IndianPoliceForce”

The series also stars Sidharth Malhotra. In her first look, Shilpa is donning a special force outfit and holding a big gun, she is sight to behold. The shooting for the series has commenced.

As for Nikamma, apart from Shilpa Shetty, the film also stars Abhimanyu Dassani, and Shirley Setia. It is directed by Sabbir Khan and produced by Shabbir Khan Films and Sony Pictures India.