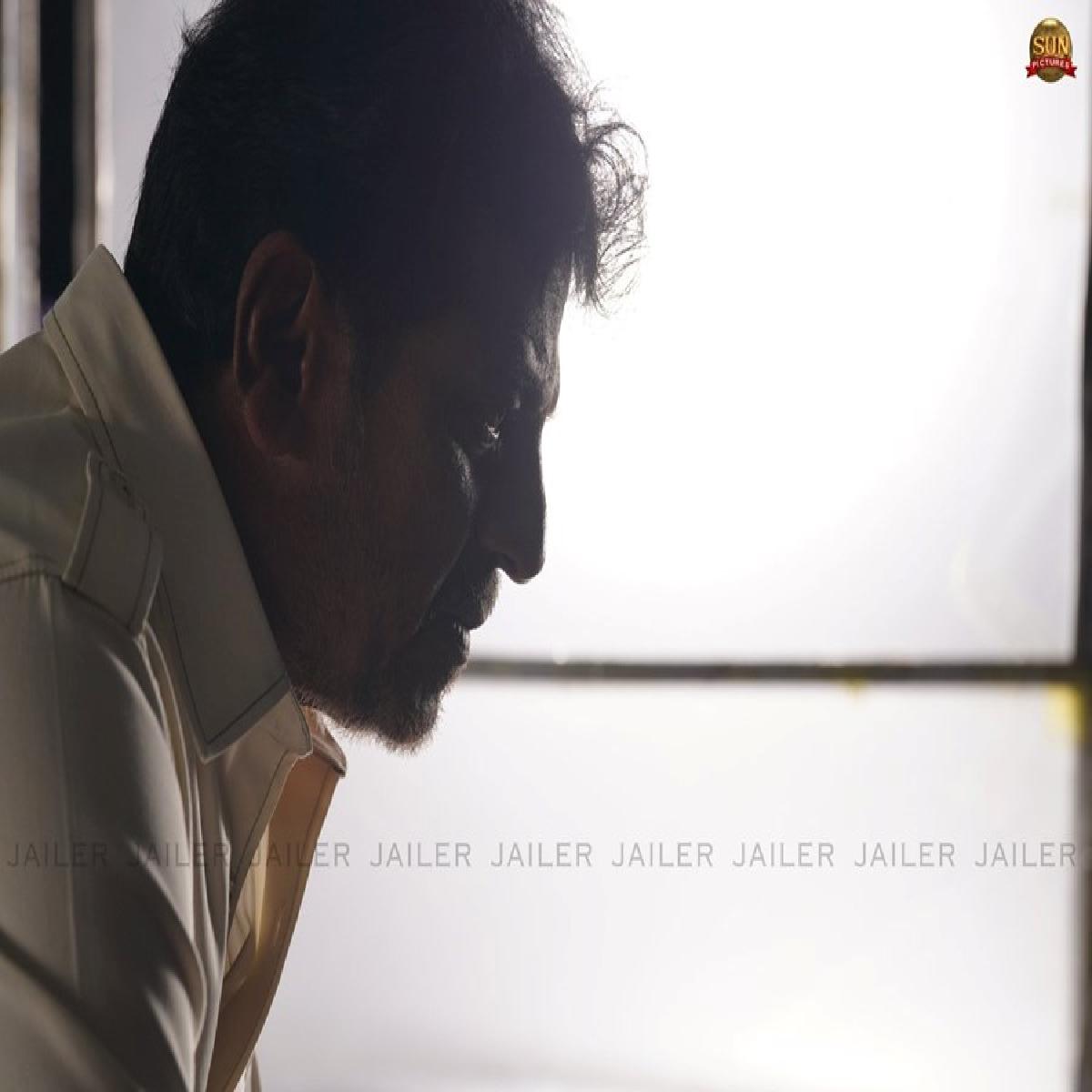 Kannada star Shiva Rajkumar has joined its shoot. Jailer is an action comedy, produced by Kalanithi Maran under Sun Pictures and helmed by Nelson.

Jailer is an actioner that marks Rajinikanth's first collaboration with Nelson Dilipkumar. The cast includes Ramya Krishnan, Tamannaah, Yogi Babu, and Malayalam actor Vinayakan, among others. The film's music will be composed by Anirudh Ravichander.