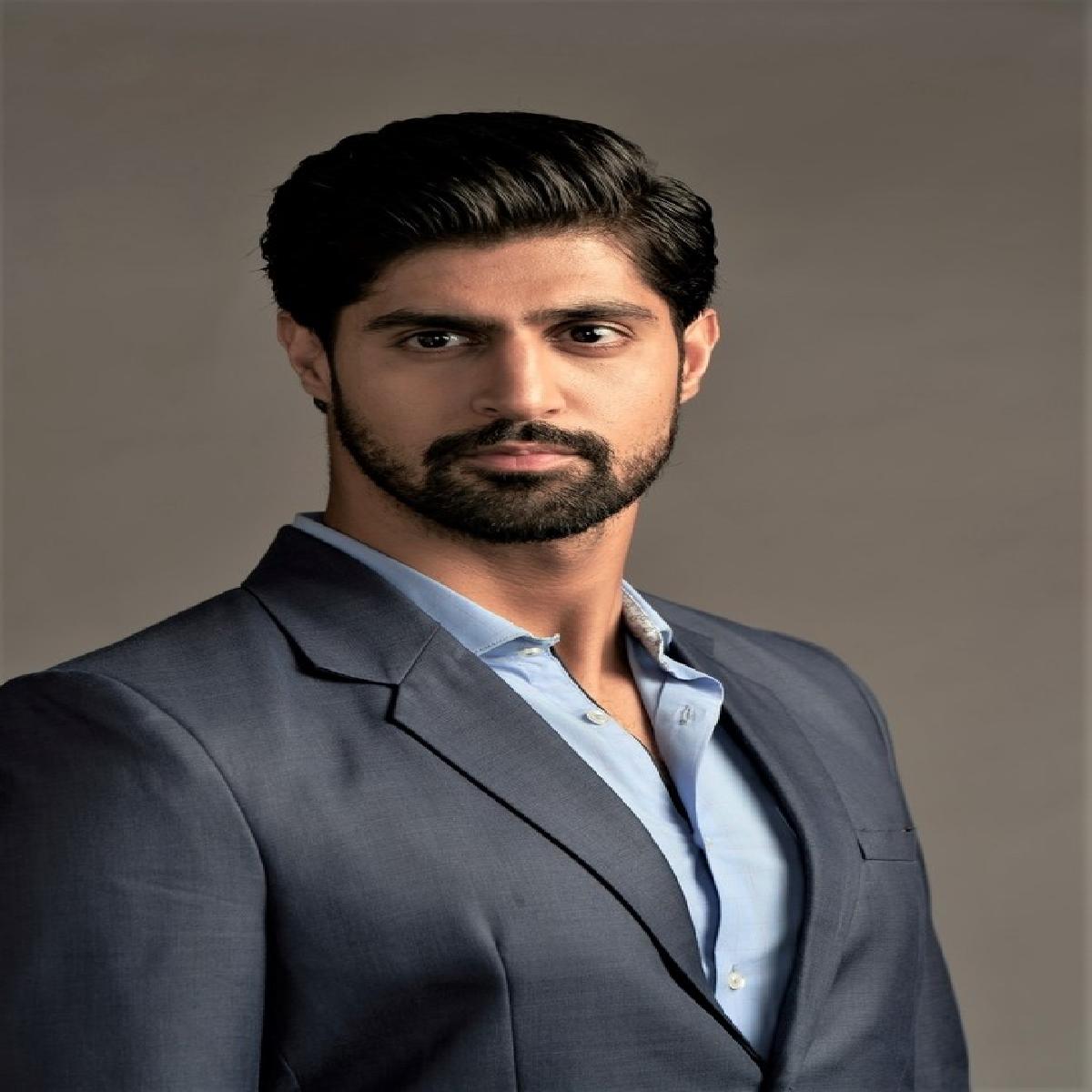 Known for his stunning performances in Poison, Inside Edge, Code M and more, actor Tanuj Virwani says that short films are the purest form of art.

Tanuj Virwani along with Sezal Sharma and Hemand Kher was interacting with NewsHelpline at the on-location shoot of short film Parchaaiyaan.

Talking about the film and working on short-format, Tanuj said, “When I was approached for this project, I have happy and excited as I love doing short films, because it is a short-term commitment, you come and work and then move on with next project, which is really great”

The film is helmed by Chandrakant Singh and bankrolled by CK Arts.

Talking about working wiThe film is helmed by Chandrakant Singh and bankrolled by CK Arts.th the team of Parchaaiyaan, Tanu said, “I am very happy to be part of short film Parchaaiyaan, I have trying to work with the Chandrakant Singh, the director for the longest, apart from this project we will be collaborating on 2 more projects, and as you all know, he is someone who has worked with my mother, so for me, this is like life has come a full circle”

For uninitiated, Tanuj Virwani is the son of veteran actress Rati Agnihotri and Anil Virwani.

Apart from the short film, Tanuj Virwani will soon be seen reprising his role in the third season of Abhay on ZEE5.