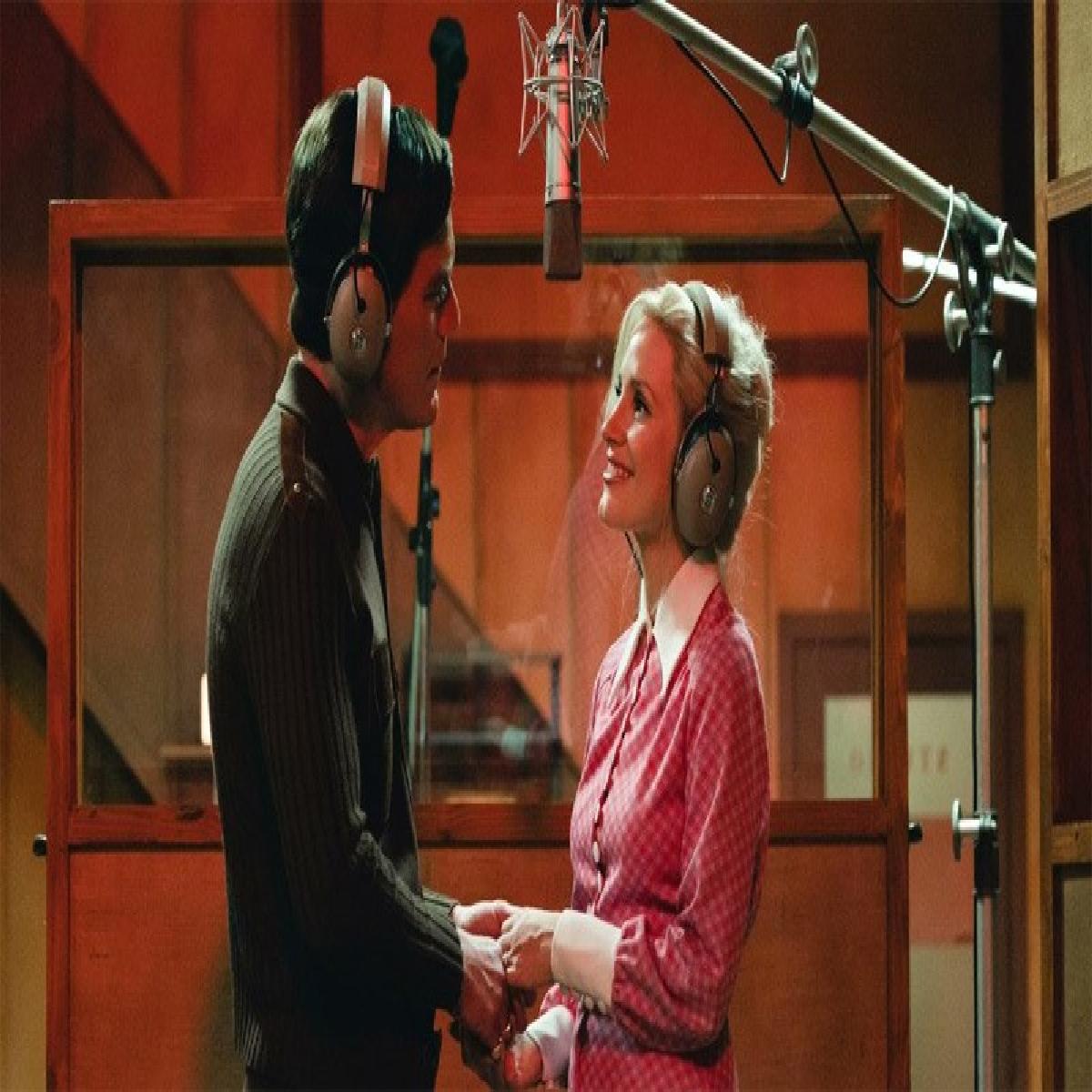 Showtime drops the official trailer for a new mini-series titled George & Tammy, it's based on the book "The Three of Us: Growing Up with Tammy and George" by Georgette Jones, telling the true story of these two musicians.

The series chronicles country music power couple, Tammy Wynette and George Jones, whose complicated-but-enduring relationship inspired some of the most iconic music of all time.

Remembered as the "First Lady of Country Music," Wynette’s most successful song "Stand by Your Man" remains one of the most iconic and best-selling singles by a female artist.

Known for his once-in-a-lifetime voice, George Jones' song "He Stopped Loving Her Today," is still widely called the greatest country song of all time. With over 30 number-one country songs between them, both musically and romantically, remains one of the greatest love stories ever told.