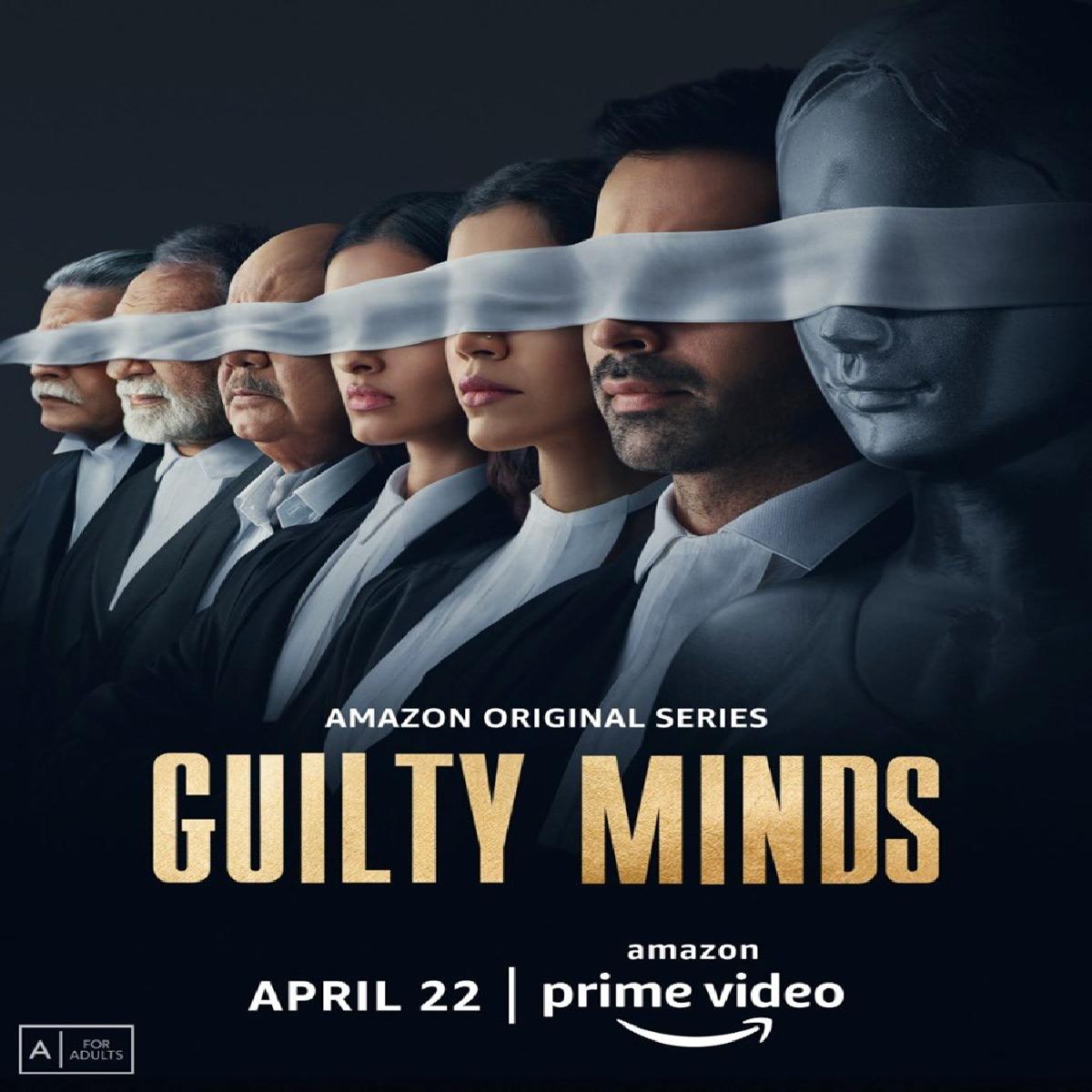 The series stars Shriya Pilgaonkar and Varun Mitra in the lead roles. The legal drama follows the journey of two young and ambitious lawyers. While one is the epitome of virtue, the other is associated with a leading law firm, dealing with all shades of grey.

This courtroom drama, where intriguing cases are fought by lawyers whose ideologies clash, is produced by Karan Grover and co-produced by Antara Banerjee and Naved Farooqui. The Amazon Original Series will stream from April 22, 2022.