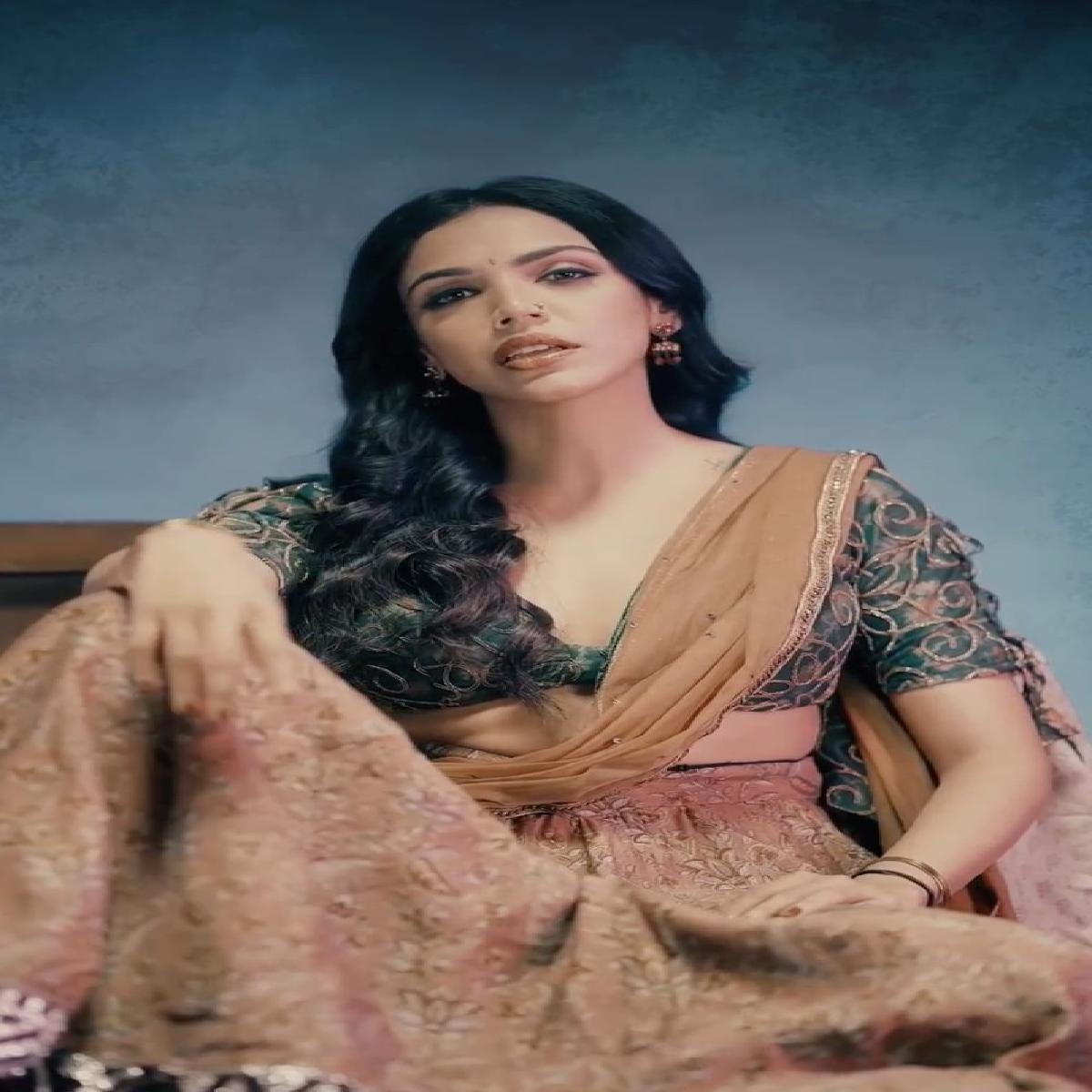 Ahead of Taaza Khabar trailer release, actress Shriya Pilgaonkar unveils a sneak-peek character teaser, the actress will be seen playing the role of sex-worker named Madhu.

Shriya is seen in a never-seen-before look and character portrayal in 'Taaza Khabar' the audiences have loved and appreciated her characters like 'Sweety' of Mirzapur, 'Kashaf' of Guilty Minds and 'Radha' of 'The Broken News.'

'Taaza Khabar' also stars Bhuvan Bam and J D Chakravarty. Based on the life of a sanitation worker, the series light-heartedly depicts class-based poverty and the human desire to lead a better life.

Apart from acting, Bhuvan Bam will also mark his debut as a producer as he will be co-producing the series under his home production company 'BB ki Vines Production'.

Helmed by Himank Gaur, the show is all set to premiere exclusively on Disney+ Hotstar.