Sick Trailer Is Out, A Peacock Original 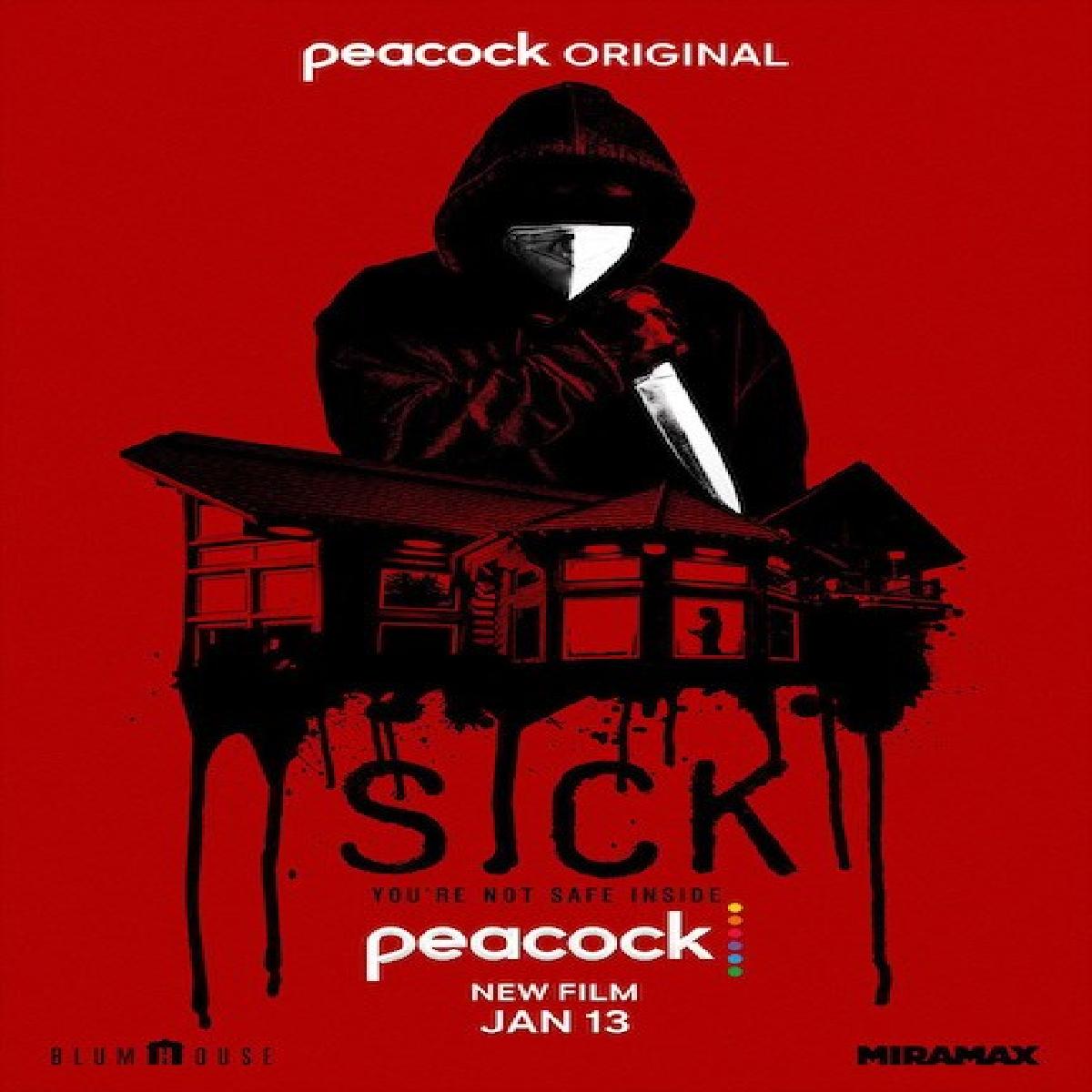 Peacock drops the official trailer for horror drama titled Sick, the latest from director John Hyams. Revolving around bunch of friend, planning on quarantining at the family lake house alone but someone has different plans.

As the pandemic steadily brings the world to a halt, Parker and her best friend Miri decide to quarantine at the family lake house alone—or so they think. Someone sneaks in the house and slowly tries to kill everyone in the most gruesome way.

The screenplay is written by Kevin Williamson and Katelyn Crabb. This initially premiered at the 2022 Toronto Film Festival and also Fantastic Fest last year.