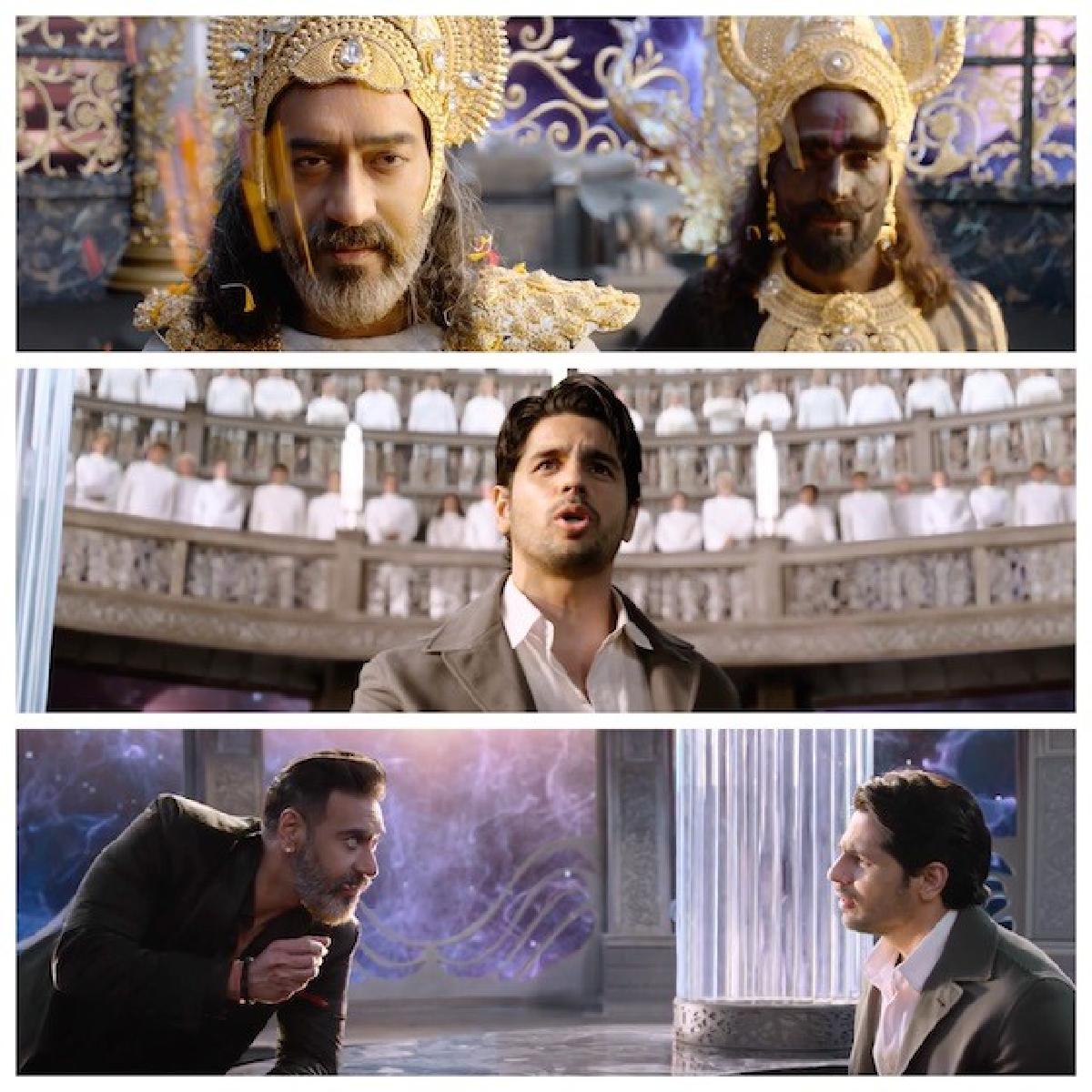 Sharing the brand new trailer on his social media profile, Sidharth Malhotra wrote, “Celebrate the festival of lights with Ayan as he ventures into the Game of Life and redeems himself of all his sins! #ThankGodDiwaliTrailer out now. In cinemas on 25th October. @ajaydevgn @Rakulpreet @Indra_kumar_9 @SidMalhotra #BhushanKumar #KrishanKumar @TSeries”

The new trailer comes loaded with extra footage, new jokes and punchlines, which sort of promises a fun and entertaining watch.

The film revolves around Sidharth Malhotra as Ayan Kapoor, a rather flawed and petty individual, dies and goes to pearly court, where Chitragupt played by Ajay Devgn, take account of his good deeds and sins, before offering him heaven or hell.

The film is scheduled for release on 25 October 2022 coinciding with Diwali.

Apart from Thank God, actor Sidharth Malhotra is also shooting for Mission Majnu and Yodha. He will also star in Indian Police Force, a web series directed by Rohit Shetty, which will stream on Amazon Prime Video.