Silent Land Trailer Is Out 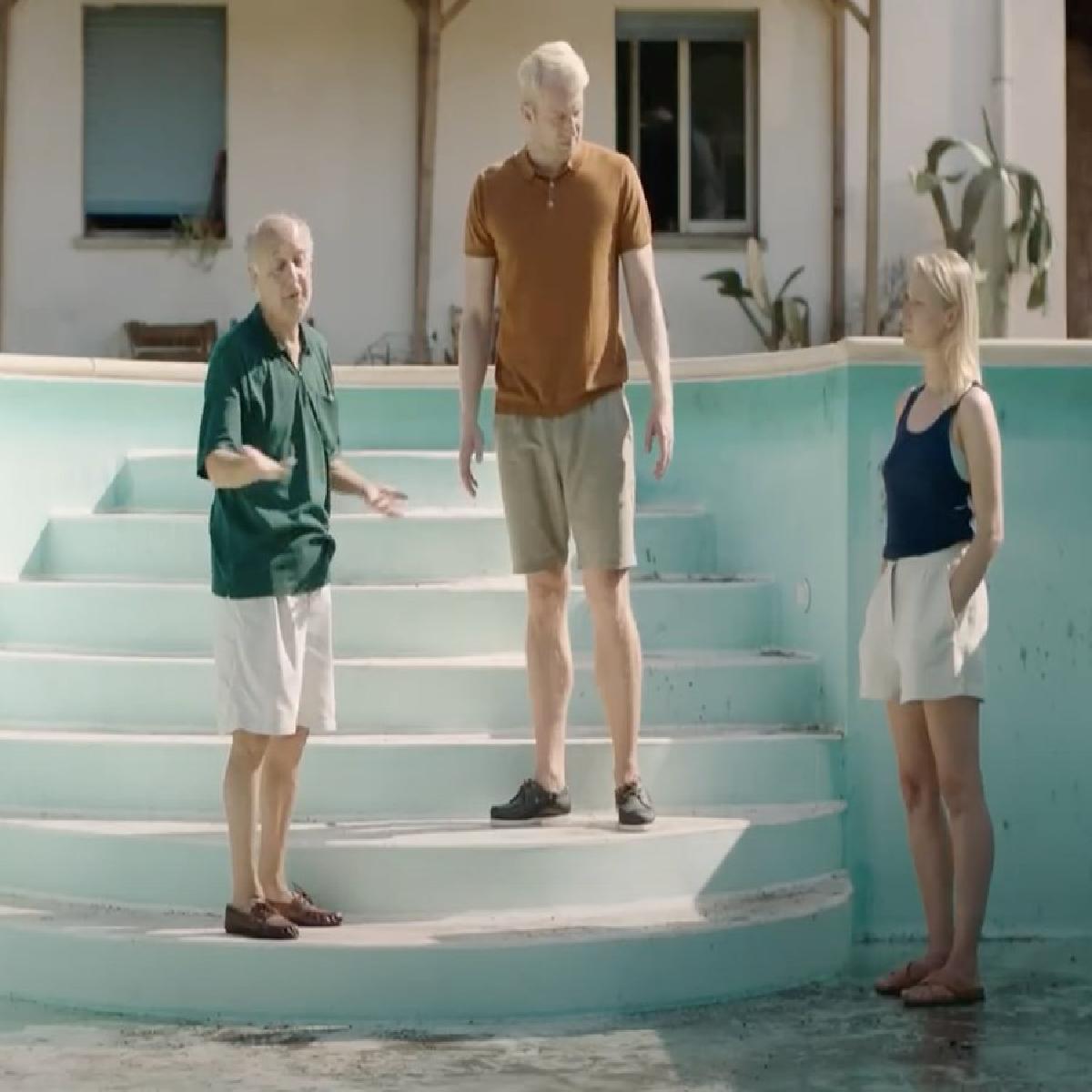 After premiering at film festivals, the first official trailer for Modern Films brand new offering, titled Silent Land, is out. This one is a Polish drama set on an Italian island.

The film revolves around a couple, which rents a holiday home on a sunny Italian island. The reality does not live up to their expectations when they find out the pool is broken. Ignorant of the fact that the island faces a water shortage, they ask to fix it.

The presence of a stranger invades the couple's idea of safety and starts a chain of events, which makes them act irrationally, leading them to the darkest place in their relationship.