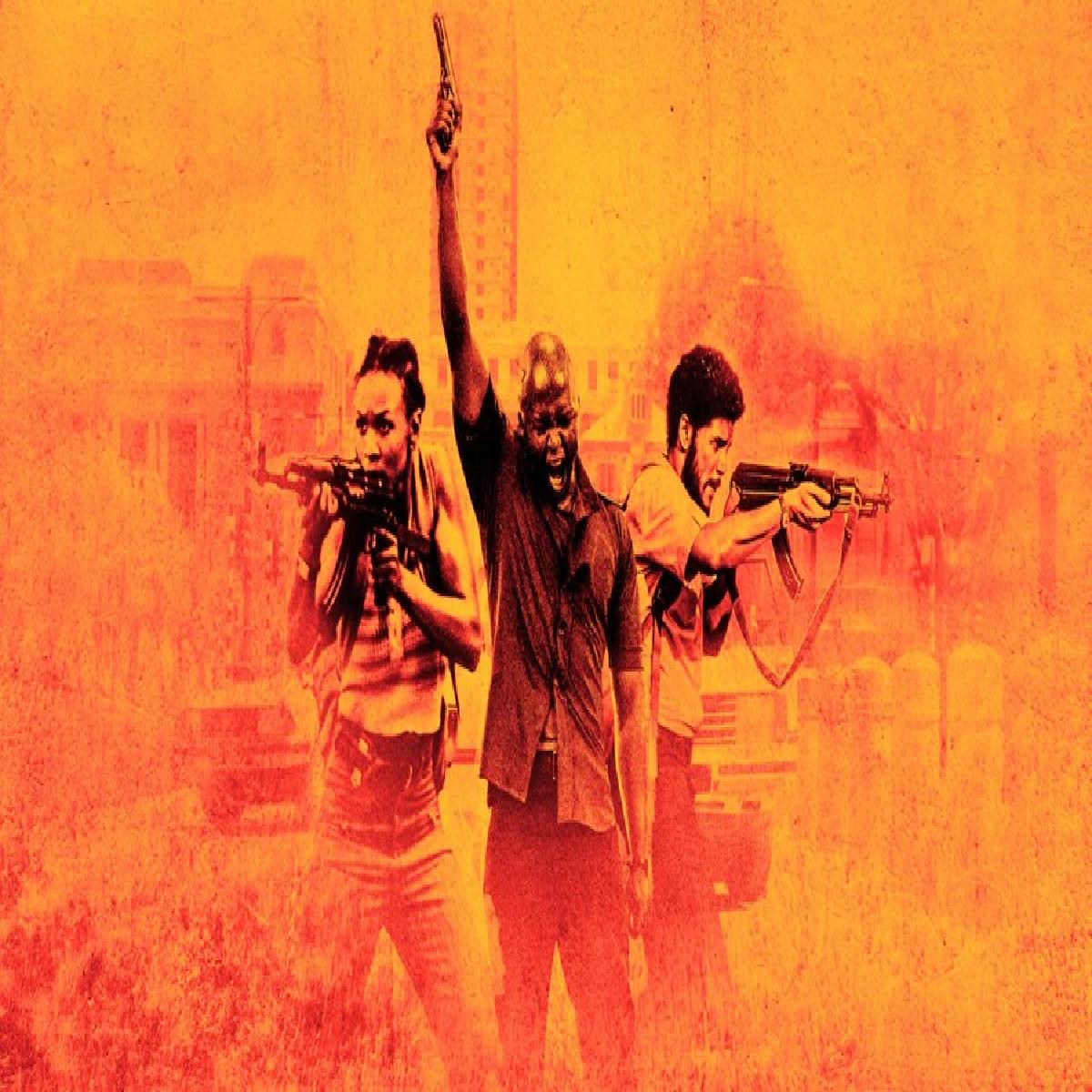 Three young freedom fighters with nothing left to lose. Following a high-speed car chase with the police after a thwarted sabotage mission, the trio end up seeking refuge in a South African bank in Silverton, Pretoria.

Taking the bank and its customers hostage, they demand the release of Nelson Mandela in exchange for release of the prisoners.

Netflix will release its latest project from Africa, the action thriller Silverton Siege, to coincide with South Africa’s Freedom Day on April 27.