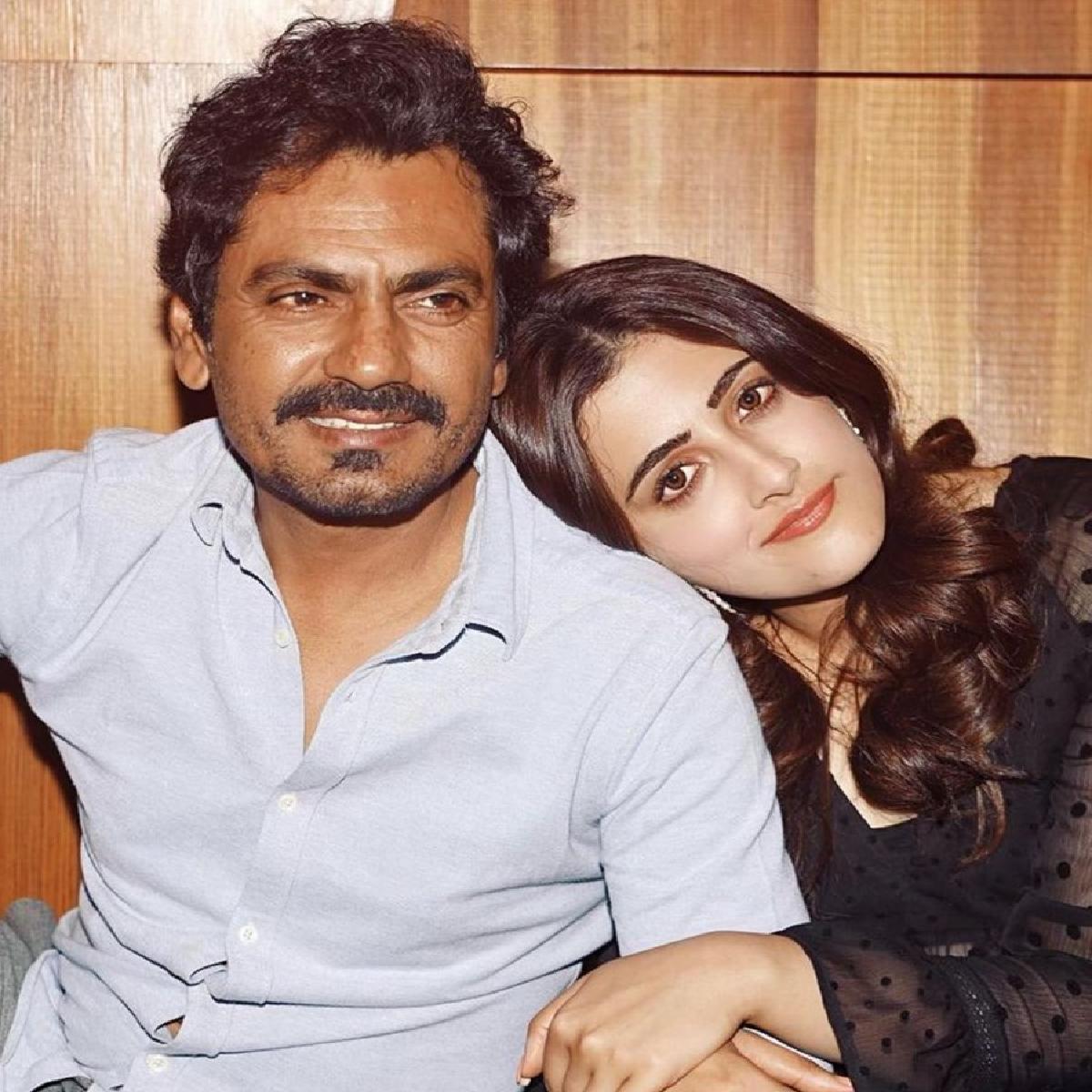 Veteran actor Nawazuddin Siddiqui is all praises for debutante Nupur Sanon, saying her simplicity and honesty in Noorani Chehra is something to look out for and those are the most difficult traits to incorporate as an actor.

Nawazuddin Siddiqui was interacting with NewsHelpline at the wrap-up party of Noorani Chehra, also starring Nupur Sanon and Sonnalli Seygall.

Kriti Sanon’s sister Nupur Sanon is making her debut opposite Nawazuddin in the film and the veteran actor is all praises for a newcomer. He said, “We have wrapped up the film, we all are excited and happy about it, the entire ensemble is great, Nupur Sanon and Sonnalli Seygall are in the film, and I am happy that I got to work with such great talent, I got to learn a lot from them”

“Frankly speaking, Nupur’s honesty is something else, which you will get to see in the movie, she has worked wonderfully with her simplicity and honesty, this is her debut movie, and I am telling you working with simplicity is one of the toughest things, we all actors struggle for that one quality” added Nawazuddin.

Adding actor Nawazuddin added, “Sonnalli has done quite a few projects, she is quick with her replies and very lively, she will be lazing around the set, but the moment the camera is turned on, she is working with full energy. She is something else off-camera and entirely different on-camera”

Helmed by Navaniat Singh, the romantic drama Is billed as a quirky love story with a strong social message about being comfortable in your skin. The film is presented by SPanorama studios, Wild River Pictures, in association with Pulp Fiction Entertainment