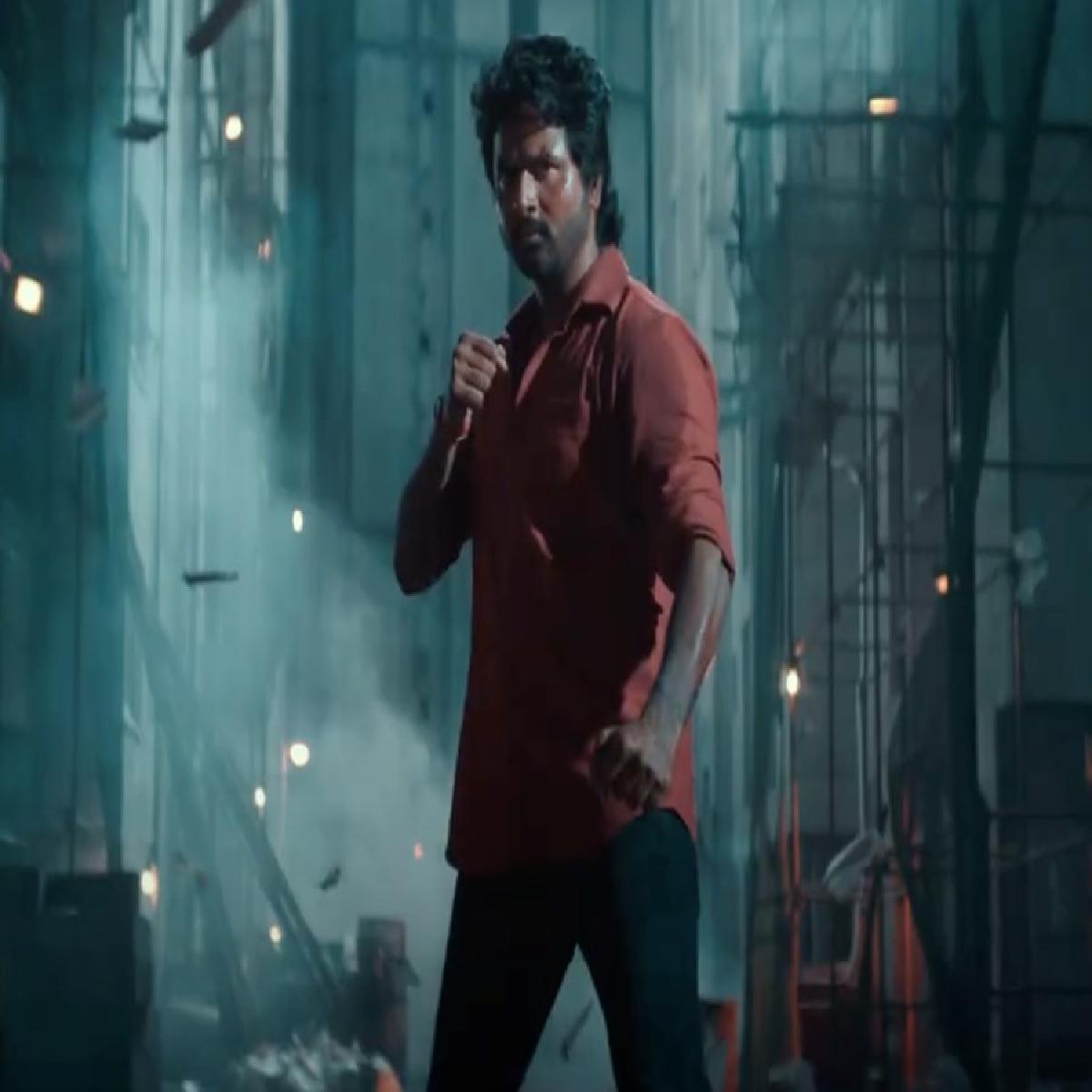 The film is announced with a special action-loaded video that hints about the film's story. Sivakarthikeyan will be seen in a rustic avatar, and it's going to be an action-packed film as the title suggests.

Maaveeran' will also be released in Tamil and Telugu, while the film is titled as 'Mahaveerudu' in Telugu.

On the other hand, Sivakarthikeyan is about to complete the work for the Tamil-Telugu bilingual 'Prince', which is directed by Anudeep, and the film is slated to release for this Diwali.

Sivakarthikeyan has also announced a film with Rajkumar Periyasamy, and the shooting for the film tentatively titled 'SK 21' is yet to begin, while it will also be a multilingual drama.