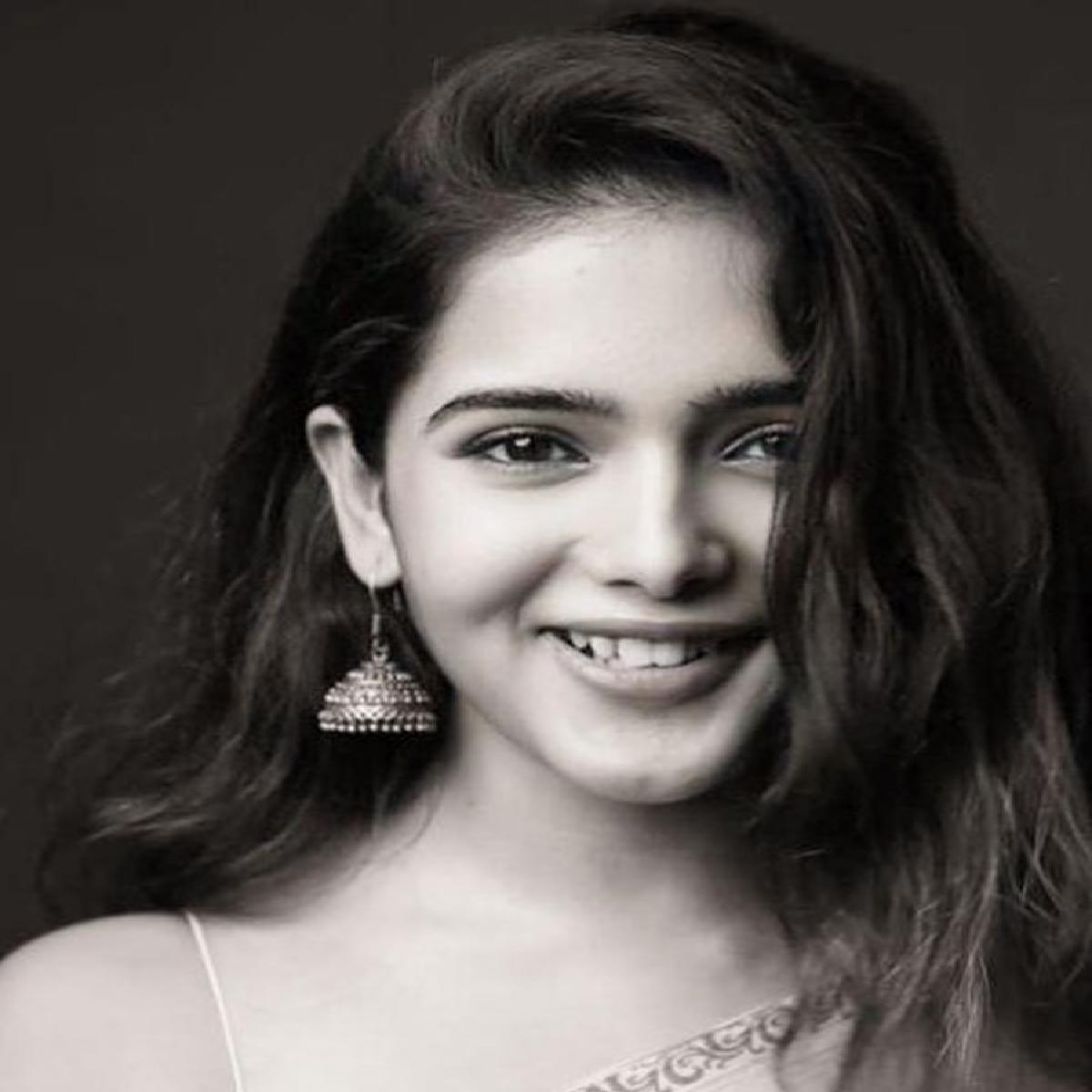 Debutante Pooja Pandey, who will be seen making her debut with Siya, a gut-wrenching drama revolving around caste system and brutal crime against women in rural areas, says though the film was emotional and physically challenging, but she wanted something like this in her first movie. Helmed by Manish Mundra, bankrolled by Drishyam Films, Siya also stars Vineet Kumar Singh in the lead role.

While interacting with NewsHelpline about her role and challenges it came with, Pooja said, “It was very challenging and tough film and character for me, but I’d always wanted to this kind of character, I’d thought about it, whenever I make my debut in Hindi cinema, I would like a character which require a lot of performance, and it is challenging”

“When Manish Mundra narrated the script and role to me, he told me it is going to be challenging and I was quite okay with it as I love challenges. And I wanted something performance oriented in my first film, so that I can play with the role and prove myself as an actor” added Pooja.

After producing path-breaking films like Ankhon Dekhi, Masaan and Newton, Manish Mundra makes his directorial debut with Siya, which is co-wrote with Haider Rizvi and Samah.Talking about working with Manish and addressing such a sensitive issue in her first film, Pooja said, “When I heard the story for the first time, I was blank for a little while, I was so moved by it that I

made my mind, I will do this film. I am inspired by the film; this script and the way Manish Mundra narrated it. The role was emotionally and physically demanding, I was drained by the end of the day, I mind would stop working, but I am glad I found such a film” added Pooja.

The film revolves around a girl named Siya, who is subjected to torture, rape and public humiliation from local political leader and his goons. The film is slated for 16thSeptember 2022 release.