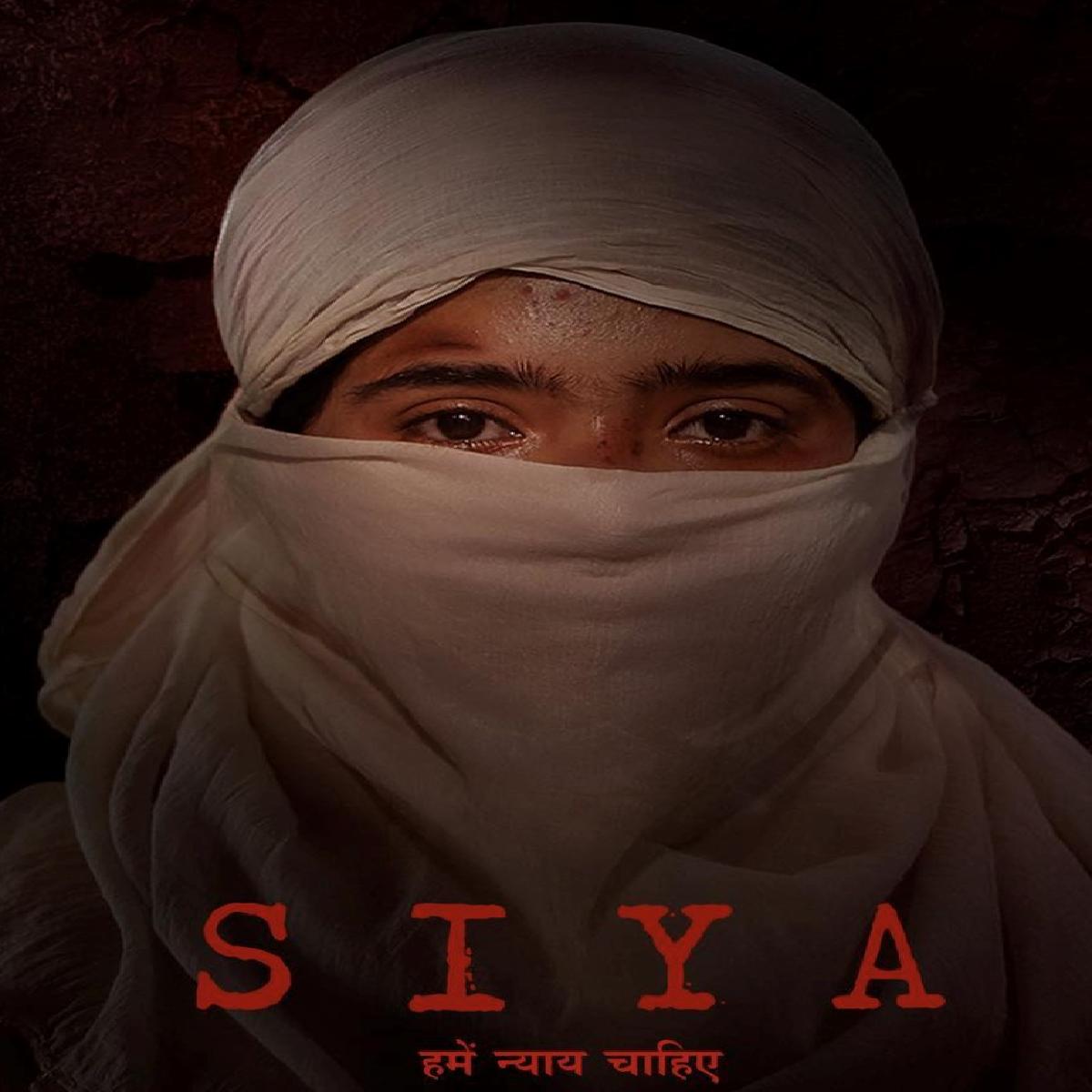 Debut directorial of Manish Mundra, a gut-wrenching drama set in rural India, titled Siya, the first official teaser for the film is out. The film stars Pooja Pandey and Vineet Kumar Singh in the lead roles.

Directed by Manish Mundra, the film has been bankrolled by Drishyam Films, which has earlier produced Masaan and Newton.

The teaser, chronicles atrocities committed on women, and the subsequent fight for justice. It’s a hard look at the crimes that women are forced to endure, and how one woman struggles to overcome oppressive societal and state machinery to achieve justice.

Actress Pooja Pandey also shared the same, she wrote, “Will she get justice? Watch #Siya’s story unfold on 16.09.2022. #SearchForJustice”
The teaser is a hard watch, the background score and eerie act are horrifying in nature. The film will release nationwide on September 16, 2022.