Slumberland Teaser Is Out 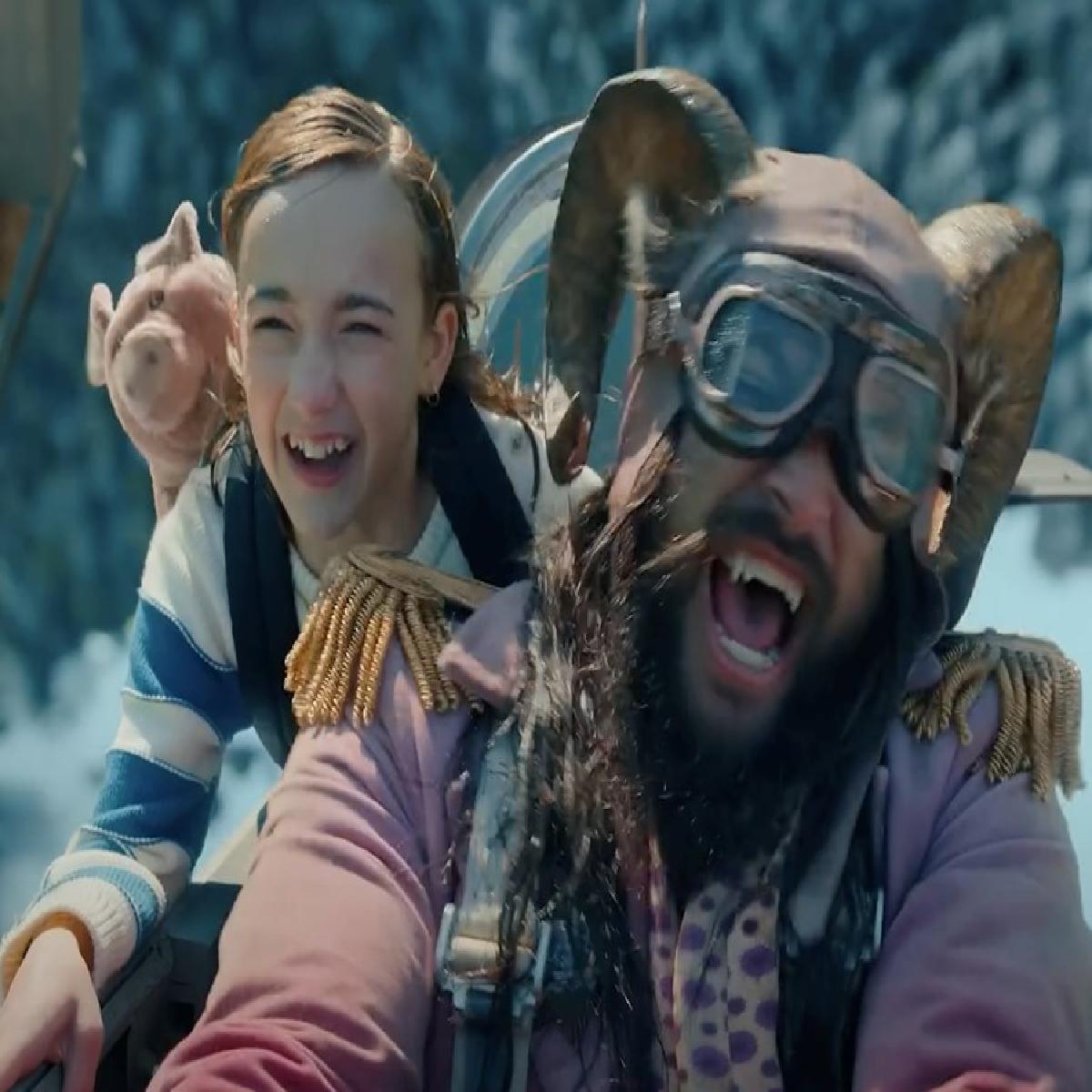 Netflix drops the first official teaser for Slumberland, a new fantasy adventure movie helmed by Francis Lawrence, revolving around a young girl who discovers a secret map to the dreamworld of Slumberland.

Slumberland takes audiences to a magical place, a dreamworld where precocious Nemo (Marlow Barkley) and her eccentric companion Flip (Jason Momoa) embark on the adventure of a lifetime.

After her father Peter (Kyle Chandler) is unexpectedly lost at sea, the young Nemo's idyllic Pacific Northwest existence is completely upended when she is sent to live in the city with her well-meaning but deeply awkward uncle Phillip (Chris O'Dowd).

Her new school and new routine are challenging by day but at night, a secret map to the fantastical world of Slumberland connects Nemo to Flip, a rough-

around-the-edges, lovable outlaw who quickly becomes her partner and guide. She and Flip soon find themselves on an incredible journey traversing dreams and fleeing nightmares, where Nemo begins to hope that she will be reunited with her father once again.

The screenplay is written by David Guion and Michael Handelman. The film is slated for 18th November 2022 release.