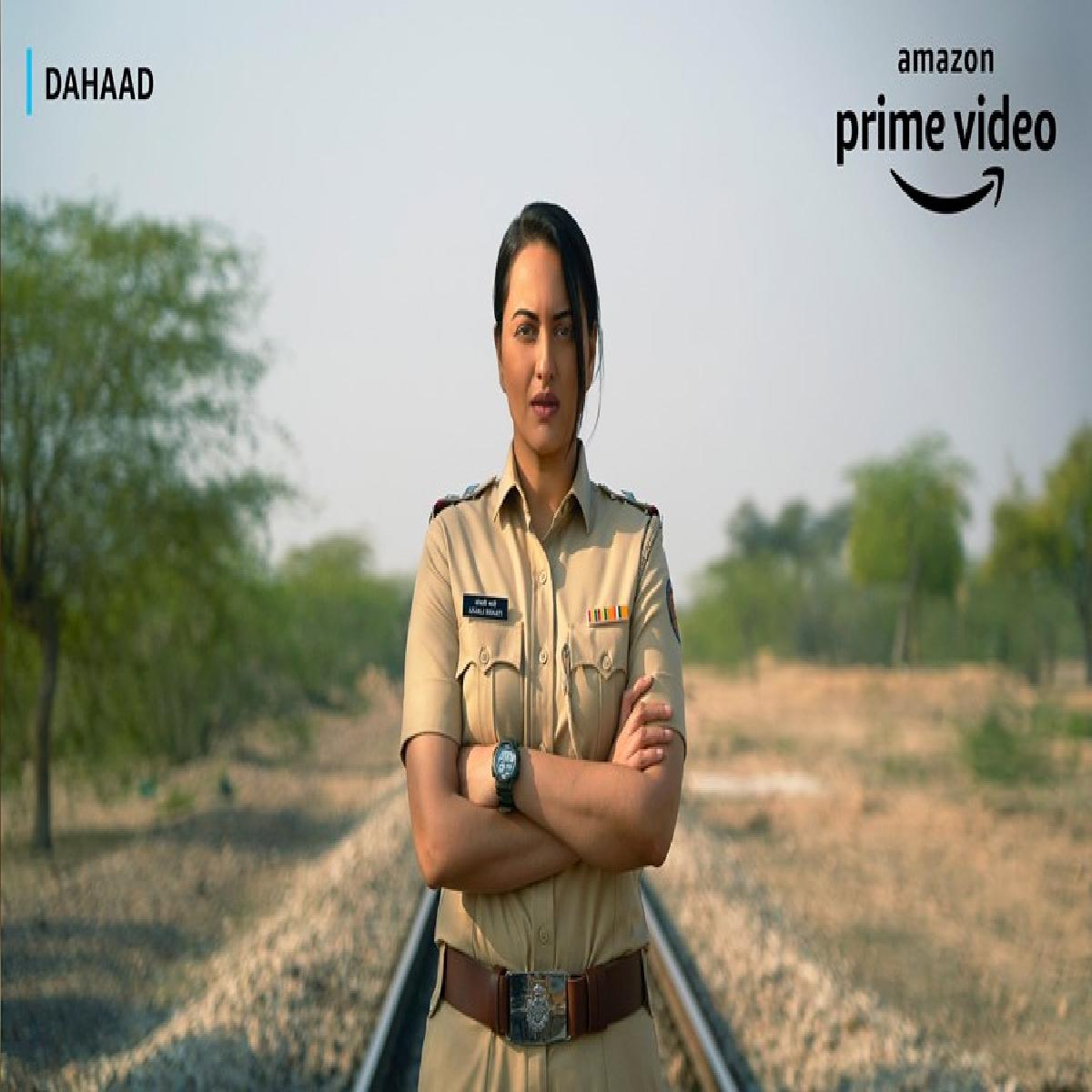 Actress Sonakshi Sinha is all set to make her digital debut with Amazon Prime Video’s Dahaad. The show is created by Zoya Akhtar and Reema Kagti.

The series, a serial killer drama set in a small town, the show follows the investigations of a female inspector into a crime that shakes her core.

Helmed by Reema Kagti and Ruchika Oberoi, and written by Ritesh Shah, Mansi Jain, Sunayana Kumari, Karan Shah, Chaitanya Chopra and Reema Kagti, the series is yet to get a release date.